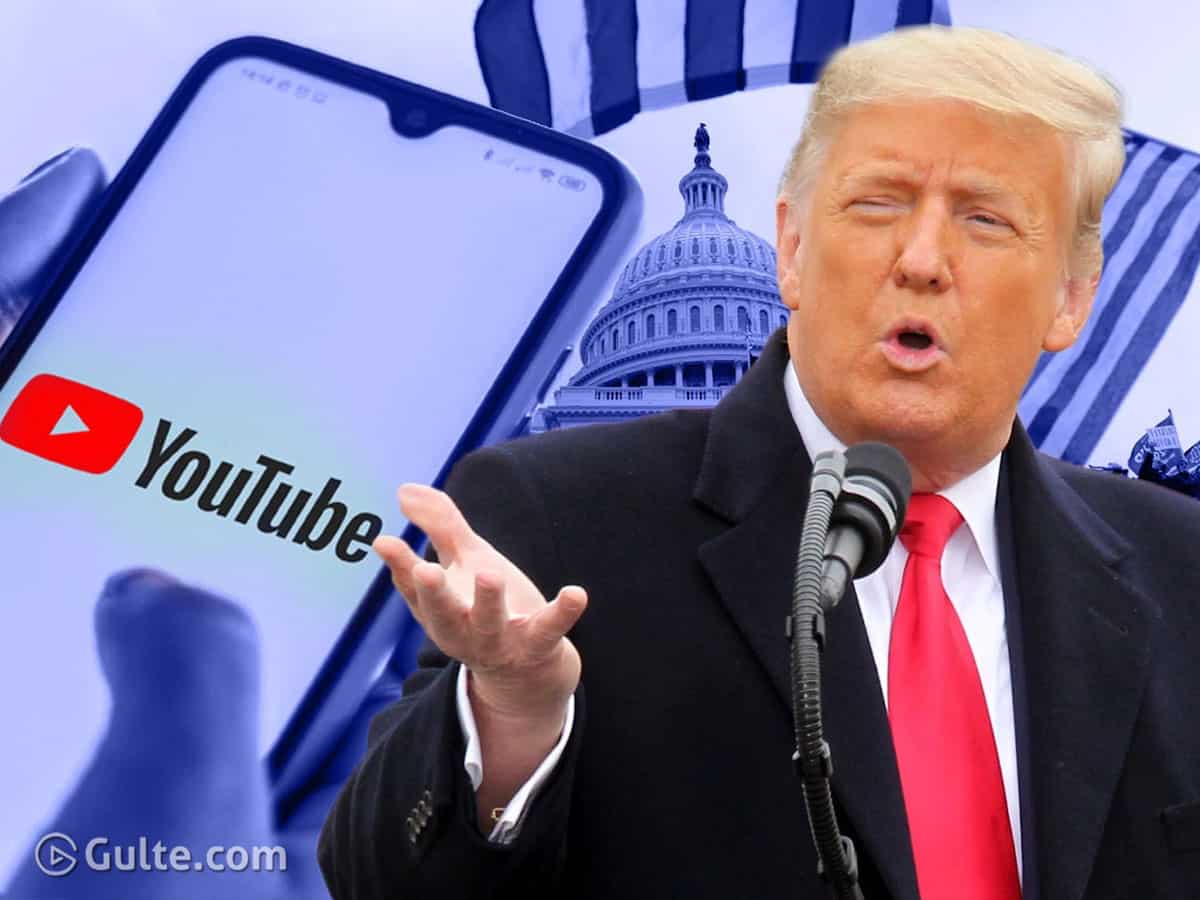 The social media networks continue to limit access to the President of the USA, Donald Trump. It is already known that Twitter suspended Trump’s account a few days back due to his provoking posts. Now, YouTube has taken a similar step and temporarily suspended Trump’s channel.

YouTube stated, “In light of concerns about the ongoing potential for violence, we removed new content uploaded to Donald J. Trump’s channel for violating our policies, temporarily prevented from uploading new content for a ‘minimum’ of 7 days.” YouTube took this step by removing one of the videos posted by Trump’s channel.

YouTube also added that it will indefinitely disable the comments section for the videos posted by Trump. Not only Twitter and YouTube, but even Facebook and Instagram have disabled Trump’s account after the violent attack at The US Capitol last week. It is to be noted that Trump has been doing all these acts after his defeat in the presidential elections.