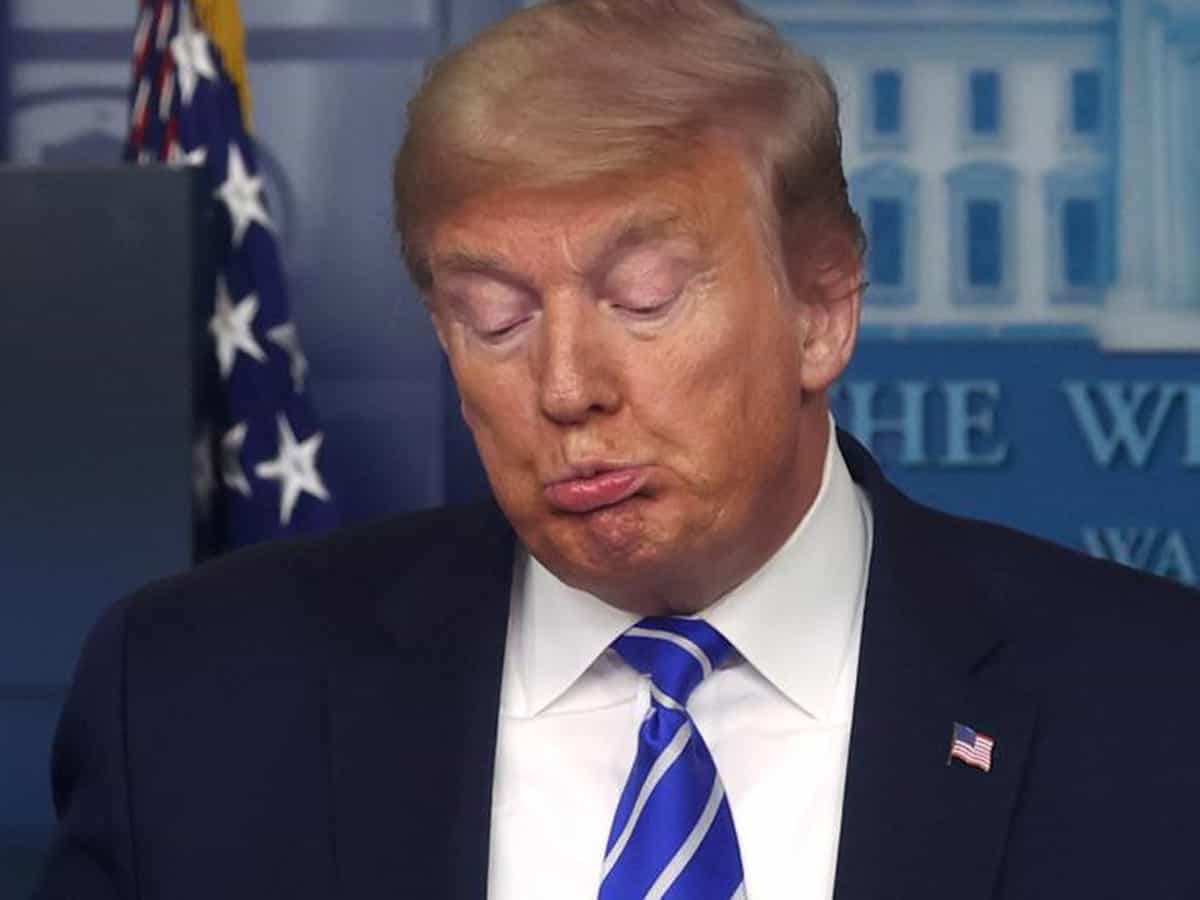 After Twitter, photo-sharing platform Snapchat too announced that it will permanently ban outgoing US President Donald Trump’s account from January 20. Snapchat had locked his account following the January 6 Capitol chaos in Washington DC.

Social media platforms have been opposing and limiting the reach of Trump in the wake of US Capital riots which are being said to have been done at the behest of the inflammatory content in the posts by him and ahead of inauguration of President-elect Joe Biden next week.

“Last week, we announced an indefinite suspension of President Trump’s Snapchat account, and have been assessing what long-term action is in the best interest of our Snapchat community,” a company spokesperson said. “In the interest of public safety, and based on his attempts to spread misinformation, hate speech, and incite violence, which are clear violations of our guidelines, we have made the decision to permanently terminate his account,” the spokesperson added.

Trump has attempted to violate Snapchat’s policies several times. The company had even sent warnings to his team about content that violated the rules.

The permanent ban officially goes into effect from January 20, when Joe Biden will be inaugurated as the 46th President of the US.

Snapchat is the first platform to announce that it was indefinitely suspending Trump’s account. It joins Twitter in permanently banning Trump.

While Facebook has indefinitely banned Trump’s account, Shopify has taken down his campaign store. The company has also issued a ‘strike’ against his account, meaning he cannot upload new videos or livestream content for at least a week.

Meanwhile, YouTube said that it is suspending Trump’s channel for at least one week, and potentially longer, after his channel earned a strike under the platform’s policies.