Foreign Students To Face The Heat With New H-1B Rule 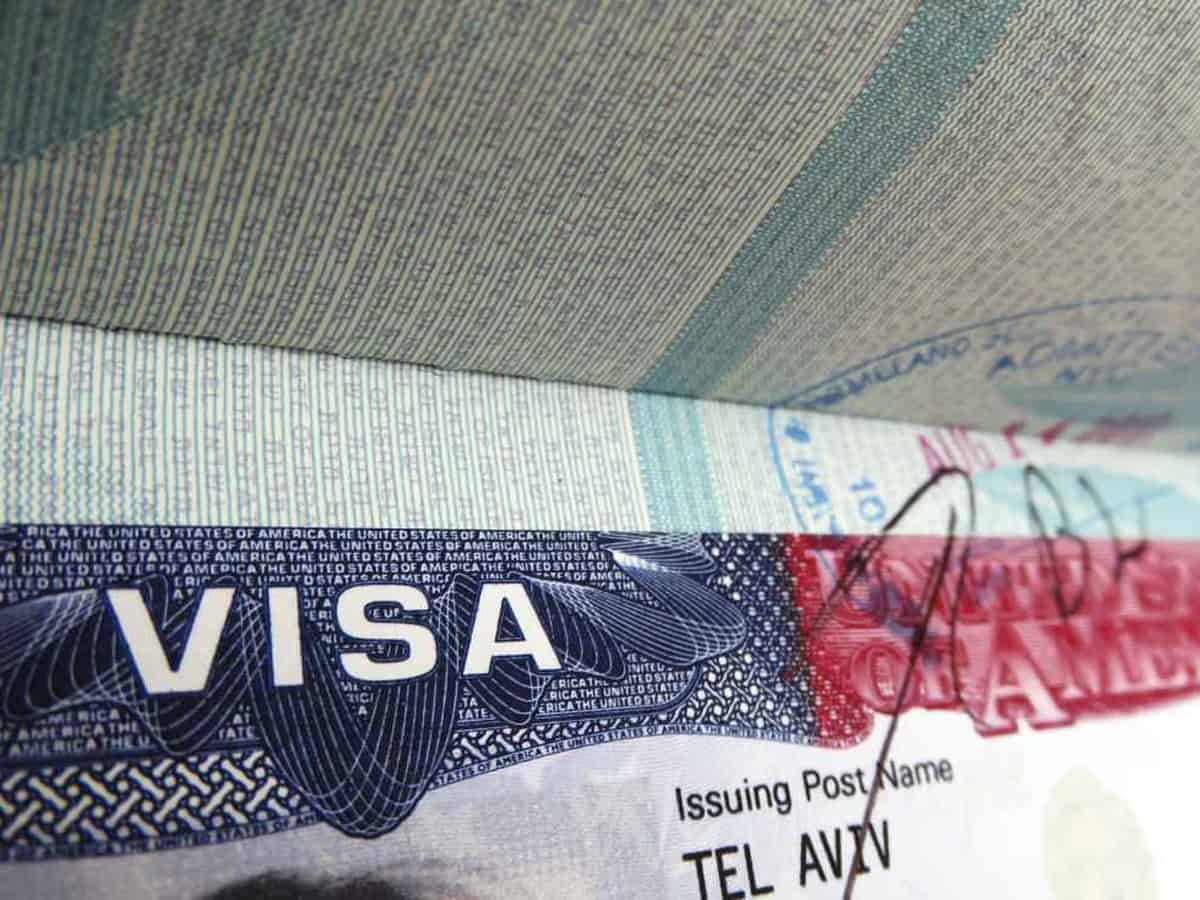 The new H-1B selection process announced by the US Department of Homeland Security (DHS) is likely to trouble the foreign students more than anyone else. The H-1B registration selection process is now based on wages. It was earlier based on random selection.

Most of the foreign students come from India and China to pursue their masters and then to look for H-1B work visa. With the new selection process denting their chances to work in the USA and continue staying back, the Universities in the USA appear to be concerned about the major fall in the number of students seeking admissions.

The final rule of H-1B selection prioritizes the selection of most highly skilled foreign workers based on their level of experience, salaries, and duties, and the selection goes through to Level 1 positions.

The UK government recently made it official with the liberalized work authorization for graduates in the UK. Canada always welcomes the students and it has simple rules for them to possibly get a Permanent residency and also citizenship at a later point.