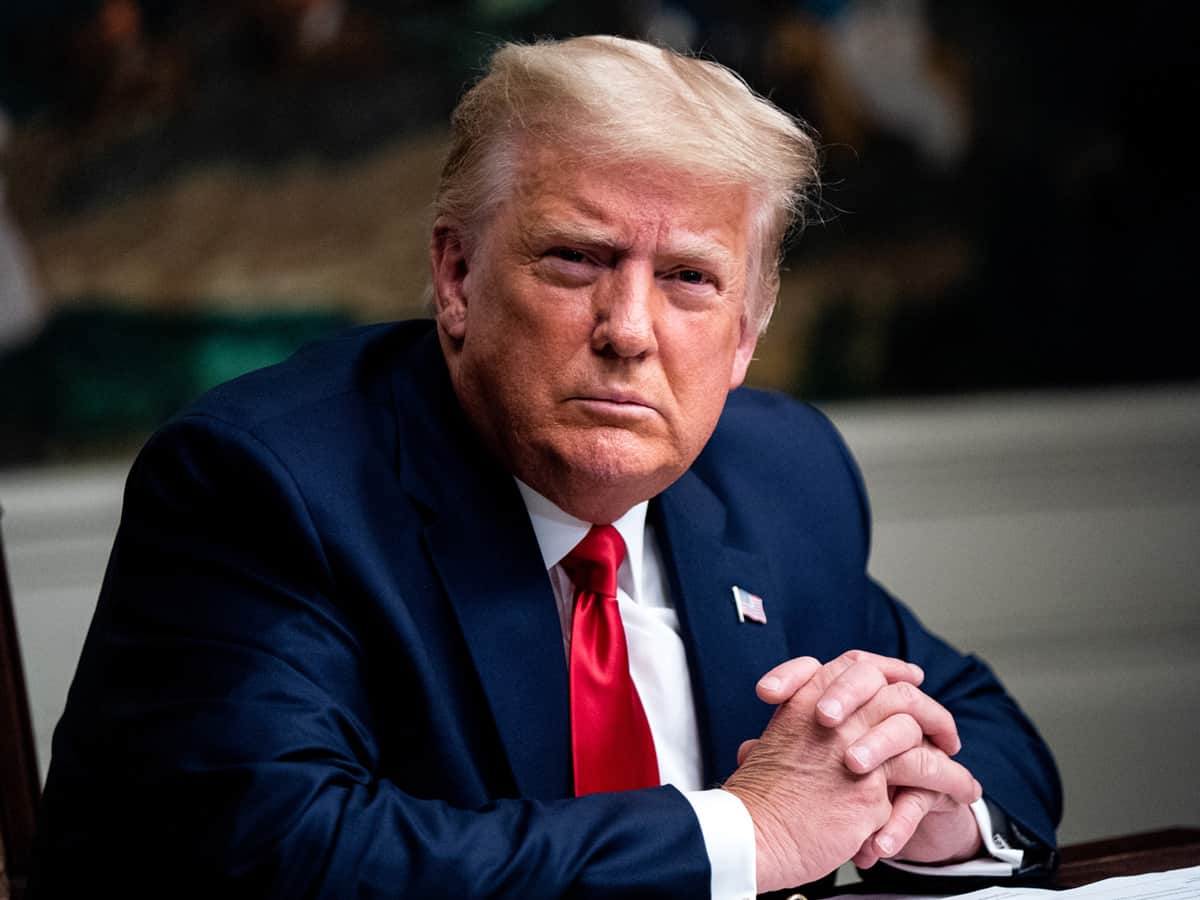 A day before his exit as President, Donald Trump released a speech video to the nation. In his speech, Trump said he took on the tough battles during his tenure and he declared ‘the movement we started is only just beginning.’

In his 20 minutes long video, Trump addressed the nation saying he fought the tough battles, the hardest fights, and the most difficult choices because that is what people elected him to do. Trump claimed his tenure as a period of progress though more than 400,000 Americans died due to the Coronavirus pandemic and the chaos erupted at the US Capitol in the first week of this year by his supporter-mob.

Trump in his speech did not mention the name of incoming President Joe Biden, but he did offer well wishes to his successor saying ‘This week, we inaugurate a new administration and pray for its success in keeping America safe and prosperous. We extend our best wishes and we also want them to have luck, a very important word.’

Donald Trump listed down the achievements from his term of four years as president, in which he boasted of a strong economy before the pandemic outbreak, tax cuts, and regulation curbs, his judicial appointments like three Supreme Court justices, revision of the North American Free Trade Agreement, additional money into the military, normalization of relations between Israel and its Arab Neighbors, his confrontations with China and Iran.

Donald Trump said he is especially proud to be the first president in decades who has started no new wars. He further spoke about the pandemic without mentioning the death toll but claimed credit for the record-fast development of vaccines.

The outgoing president condemned the January 6 US Capitol attack while he bears not responsibility for encouraging the mob, but said ‘Political violence can never be tolerated and it is an attack on everything we cherish as Americans.’

He did not miss to mention his ban from social media, by taking a dig at the political censorship and blacklisting. Trump said ‘Shutting down free and open debate violates our core values and most enduring tradition.’

Donald Trump is leaving the White House on Wednesday morning and attend a farewell event with current and former administration officials outside Washington and will leave for Florida. In a way to say again that he just won’t go away and won’t be silent, Trump said ‘I want you to know that the movement we started is only just beginning.’