BanTikTokIndia Is Trending Today! What’s Up? 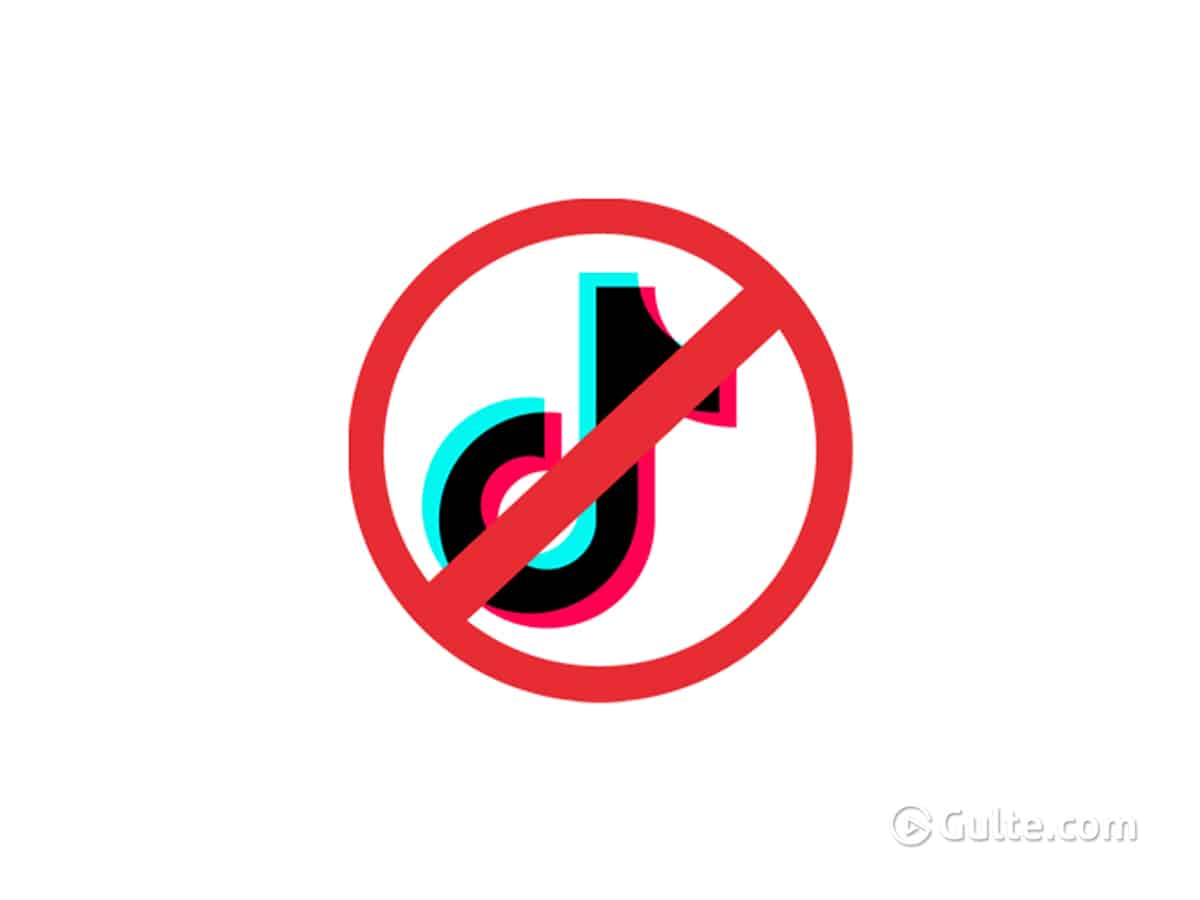 Ever since India went lockdown, the number of people watching Tik Tok video has surged to an all time high. So is the fame of Tik Tok celebs, who call themselves fondly as TikTokers (like YouTubers). Some folks like Aamir Sididdiqi have millions of fans on the app, and that started the trouble.

With millions of followers, as the following is greater than the subscriber count of many celebs on YouTube, these TikTokers started to challenge YouTube celebs to make videos with better content. Usually, on Tik Tok, we can make fun of anything, do anything as there is no ‘copyright’ ‘fair usage’ and other content related policies. Anything, even if that degrades one’s country, religion, race or anything could be uploaded on Tik Tok. That’s what makes these youngsters amass huge fan count very easily.

But reacting to Aamir Siddiqui’s silly comments on YouTuber, popular YouTuber Carry Minati, who has almost 12 million subscribers on his official YouTube channel has decided to roast him. His video went viral with almost 16 million views in 24 hours and also got 4.8 million likes in just hours. He made fun of Aamir Siddiqi in a constructive way (though used expletives) and asked TikTokers to not cross limits with their scarp talk.

Ever since this video came out, all the supporters of Carry Minati are trending the hashtag #BanTikTokIndia on Twitter. And that hashtag has now grown up to become a national trend everyone is talking about.