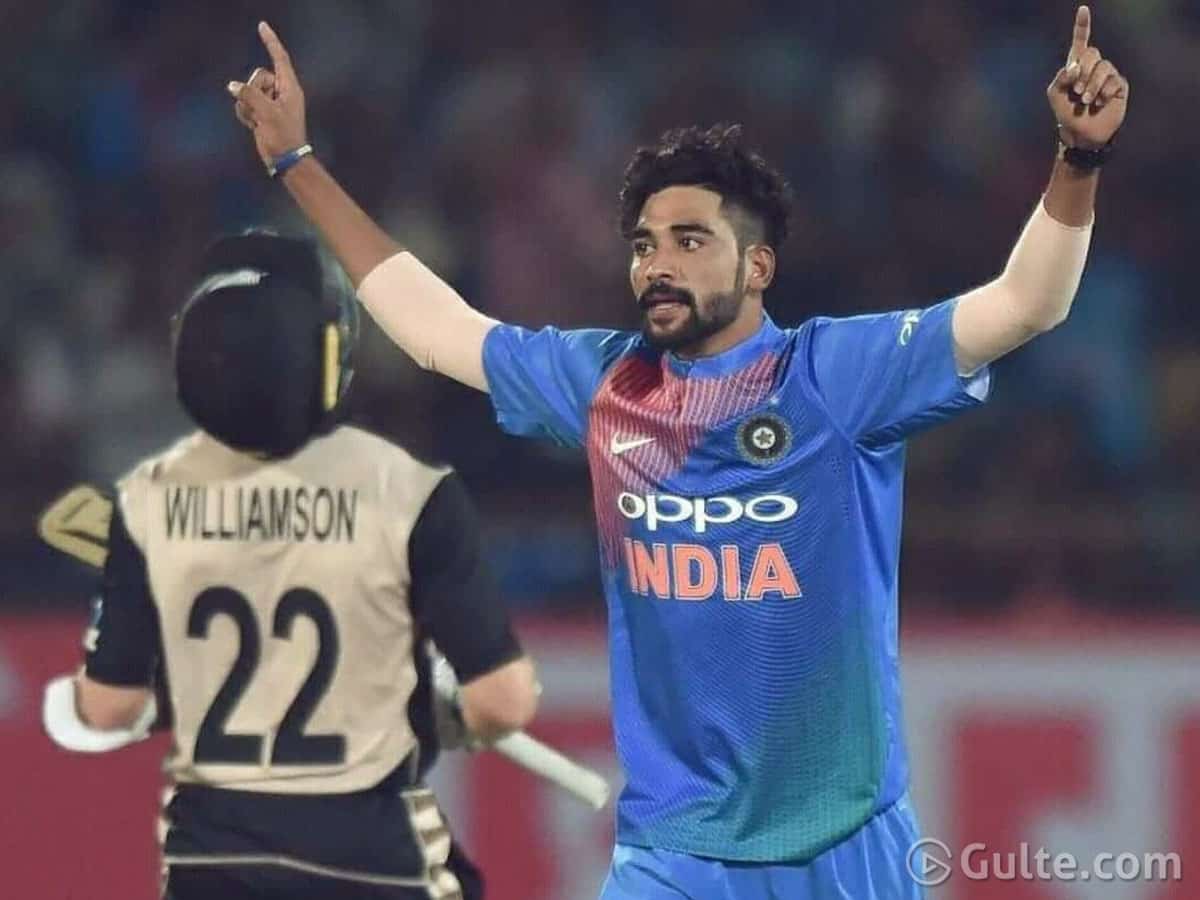 Mohammad Siraj needs no introduction anymore for the cricket lovers. With his outstanding performance in Team India’s series win against Australia, he became a star immediately. Soon after returning from Australia, the cricketer visited his father’s grave and paid condolences to him. Siraj’s father Mohammed Ghaus passed away on November 20 last year while he was in Australia. Siraj interacted with Hyderabad media after his return home.

Mohammad Siraj made a confession to the media that he is already engaged. Not many knew that Siraj was engaged and in the media interaction, the Indian cricketer revealed how his fiancee gave him a lot of strength and played an important role to motivate him and support him when he was getting depressed after his father’s passing.

Siraj has become a big celebrity right now. Talking about the special attention, Siraj expressed his happiness. The cricketer also revealed that he is happy to be a celebrity but always wants to be down to earth.

Siraj plays for Royal Challengers Bangalore in the Indian Premier League. Virat Kohli’s support has been instrumental in shaping his career, which Siraj also reiterated.