Not Wuhan Food Market But Aus-beef May Started Corona: WHO 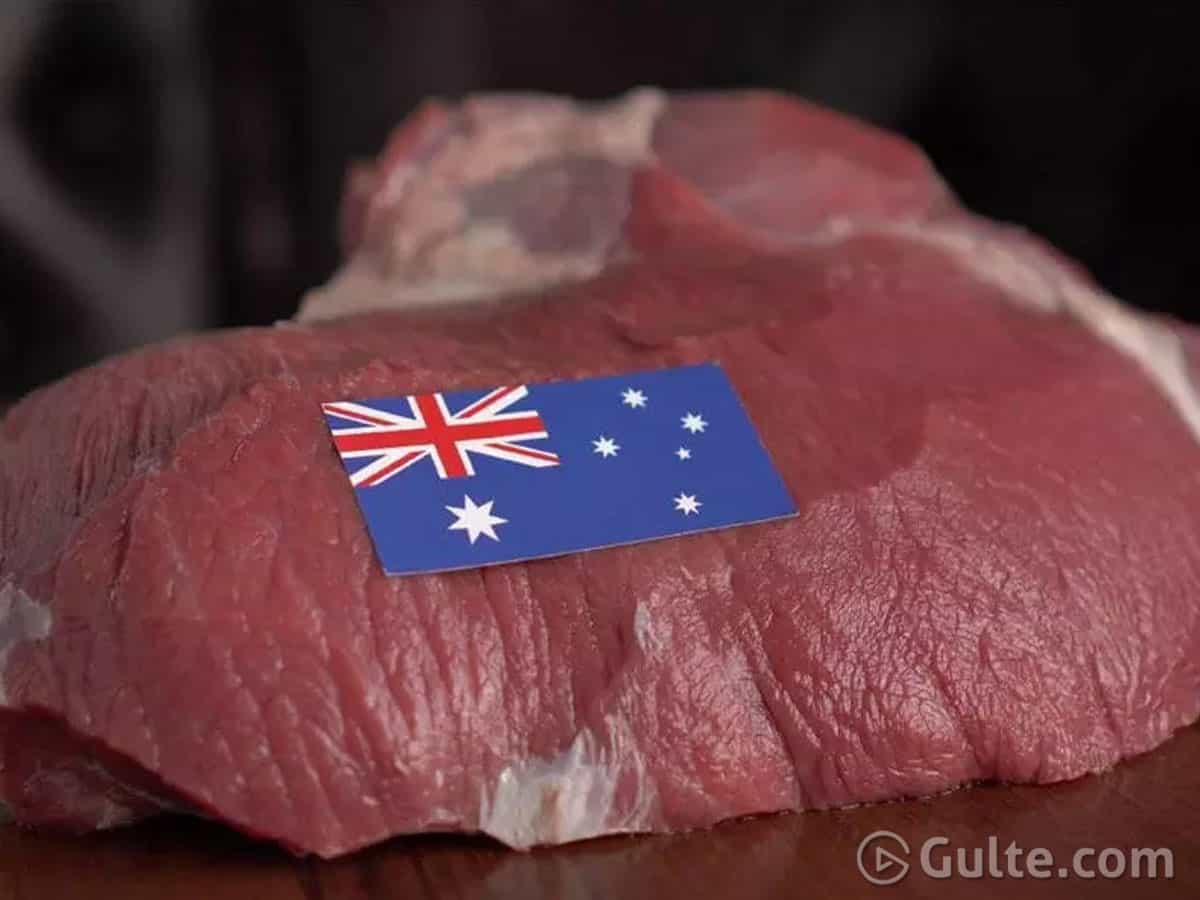 The coronavirus has shaken the whole world from the past one year and the first case was reported from China’s Wuhan Province. The disease appears to have originated from a Wuhan seafood market and it later got spread to many countries. By the time the World Health Organisation (WHO) had declared the virus was pandemic, COVID-19 had gone viral around the world in eighty days or so.

The United States of America accused China of not coming clean on the origins of the virus, which has claimed 2.34 million lives. Today, a team of 14 scientists from the World Health Organisation (WHO), went to Wuhan to investigate several accusations like the virus might have leaked from a lab in Wuhan. The probe has been concluded and the WHO investigators claim that “cold-chain products” such as Australian beef, may have caused the initial outbreak. Which means, the scientists have been buttressing Beijing’s claim that the pandemic may have started outside China and brought into Wuhan through frozen food imports.

The head of the WHO team, Peter Embarek, said that it was “extremely unlikely” that the virus leaked from a Wuhan lab. They even went on to declare that no further study should be undertaken into the theory. Australia’s Health Minister Greg Hunt reacted to the statement and said it was “not surprising that there are no surprises there. The overwhelming likelihood is that you have an animal-based source and that the virus is likely to arise somewhere in the vicinity of the first human cases”.

Australian Senator Matt Canavan, too, was critical of the investigation and said: “Through this whole process, China’s acted like it had something to hide and it has frustrated the inquiry, dragged it out. We needed this inquiry to start pretty much straight away if there was any hope of finding conclusions and it hasn’t”.In the past, China has perpetually gone to blame other countries for the pandemic, including Bangladesh, the US, Greece, India, Italy, the Czech Republic, Russia, and Serbia.