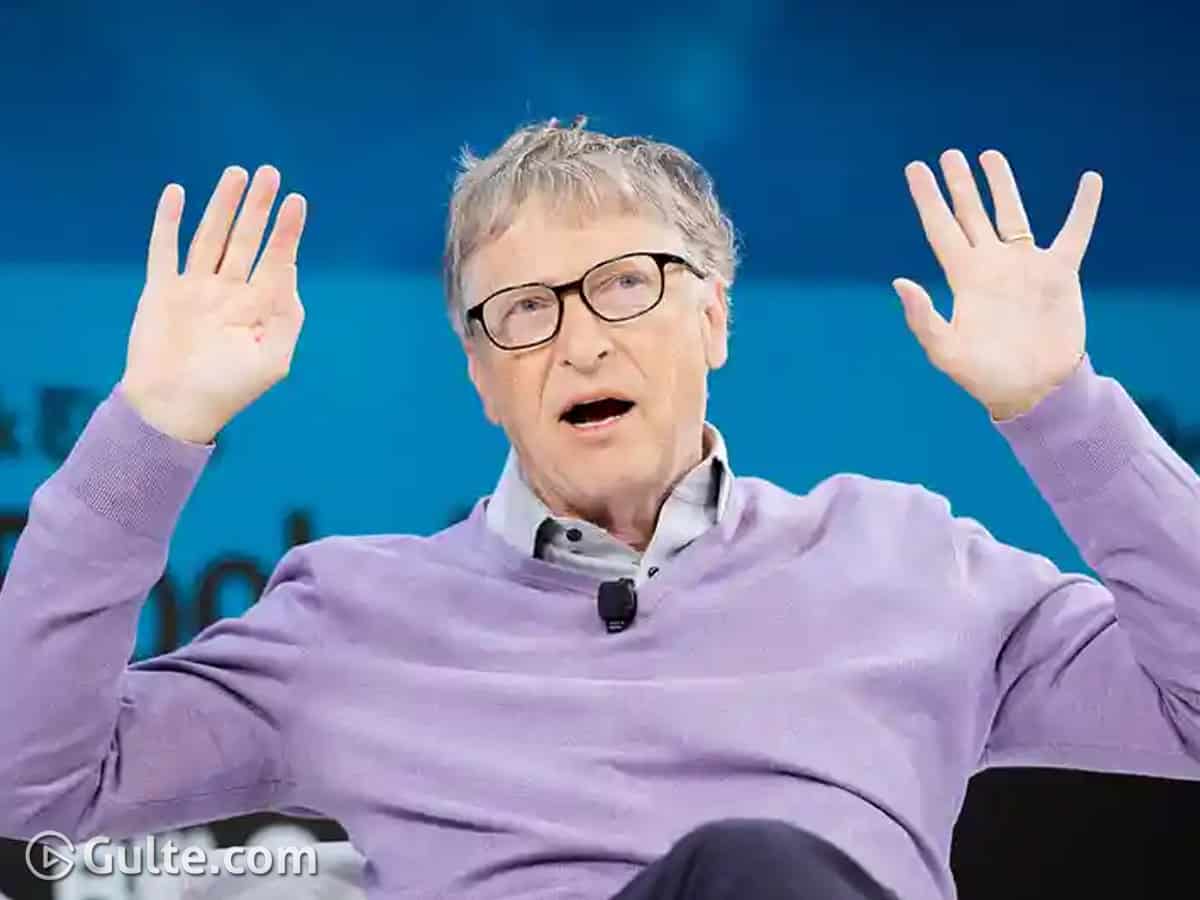 Microsoft co-founder Bill Gates has accurately predicted five years ago that can infectious virus (coronavirus) was likely to claim millions of lives around the world and he precisely spoke on the outbreak of the pandemic. And today, the billionaire has yet again warned about two next big crisis that humans would be affected and could devastate the entire globe.

Back in 2015, Gates predicted coronavirus saying, “If anything kills over 10 million people in the next few decades, it’s most likely to be a highly infectious virus rather than a war”. Yesterday, he spoke to a popular YouTube channel and said over a video call that ‘climate change’ and ‘bio-terrorism’ are two upcoming prominent disasters that people are unprepared for.

“Every year that (climate change) would be a death toll even greater than we’ve had in this pandemic,” Gates said during the interview. “Also, related to pandemics is something people don’t like to talk about much, which is bioterrorism, that somebody who wants to cause damage could engineer a virus. So that means the chance of running into this is more than just the naturally caused epidemics like the current one,” he said.

He added that the world will witness many more pandemics in the future, but humans will be prepared to a point where the world would never see a death toll anywhere near what is occurring today with the coronavirus outbreak. Talking about COVID-19 pandemic, Bill Gates said, “Respiratory diseases are very scary because you’re still walking around on a plane, a bus when you’re infectious. Unlike some other diseases like ebola where you are mostly in a hospital bed by the time viral load infects other people”.

Simultaneously, yesterday his daughter Jennifer Gates received her first dose of vaccination, She has joked that the Covid vaccine “sadly did NOT implant my genius father into my brain”. On receiving the vaccination, Jennifer thanked all the health workers who “made this achievement in modern medicine possible”. Jennifer is a medical student and an aspiring physician.