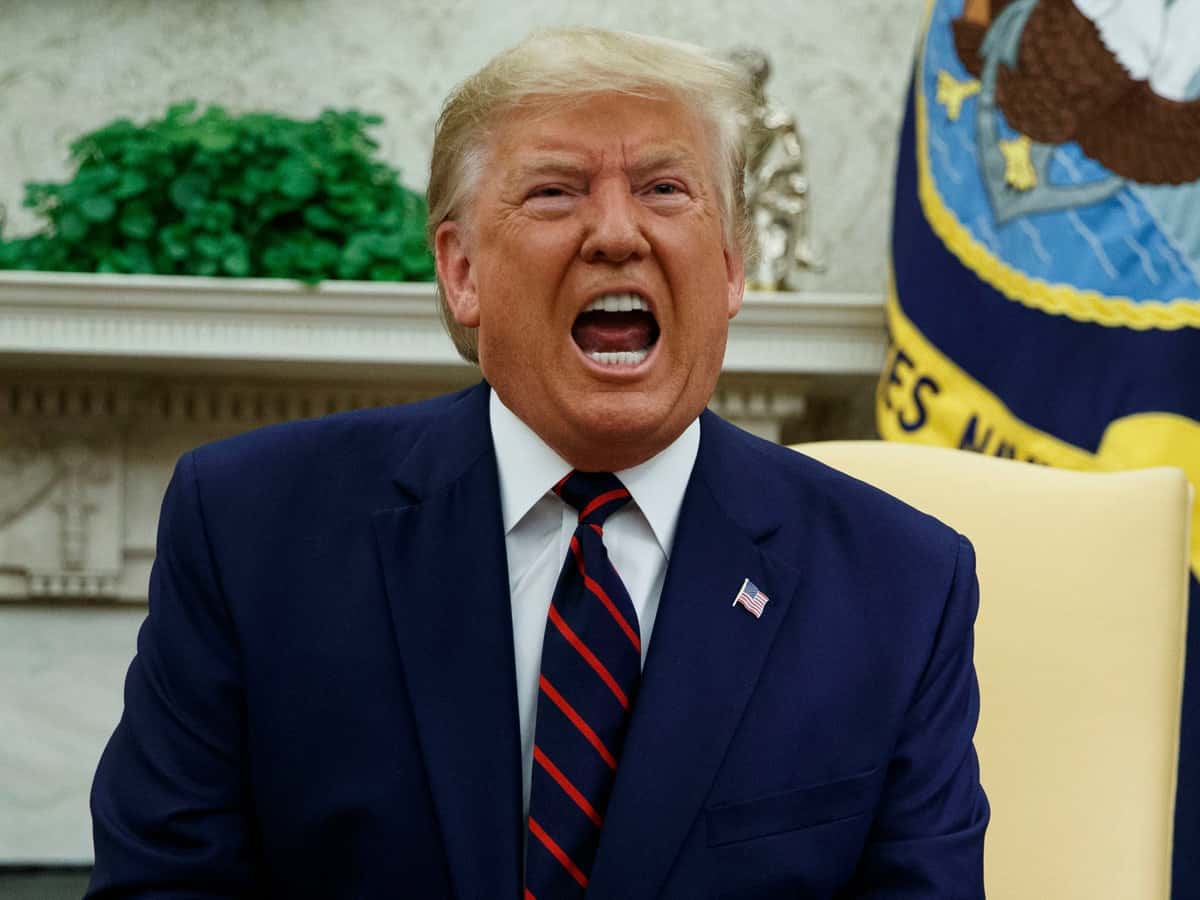 Former US President Donald Trump is acquitted in his second impeachment trial. The senate acquitted Trump in the trial on Saturday voting that he is not guilty if inciting the US Capitol Riots on January 6th. Only seven Republicans voted him guilty.

The vote has 57 guilty and 43 not guilty, short of 67 guilty votes that needed to convict him. It turned out as a surprise as all expected a higher number of votes towards Trump’s ‘guilty’. In the first impeachment trial, only one Republican Mitt Romney of Utah found Trump guilty.

On the fifth day of the Senate trial, the Democrat request for witnesses surprised all. The senate voted 55 to 45 to consider witnesses while five Republicans joined the Democrats.

Donald Trump is the only President in the US history to ever be impeached twice and the first to have his impeachment tried in the senate while out of office.

Trump released a statement after the senate acquitted him in the second impeachment trial. In his statement, Trump thanked his legal team and he wrote, ‘all the United States Senators and Members of Congress who stood proudly for the Constitution we all revere and for the sacred legal principles at the heart of our country.’

Also in his statement, Trump said, “It is a sad commentary on our times that one political party in America is given a free pass to denigrate the rule of law, defame law enforcement, cheer mobs, excuse rioters, and transform justice into a tool of political vengeance, and persecute, blacklist, cancel and suppress all people and viewpoints with whom or which they disagree. I always have, and always will, be a champion for the unwavering rule of law, the heroes of law enforcement, and the right of Americans to peacefully and honorably debate the issues of the day without malice and without hate.”