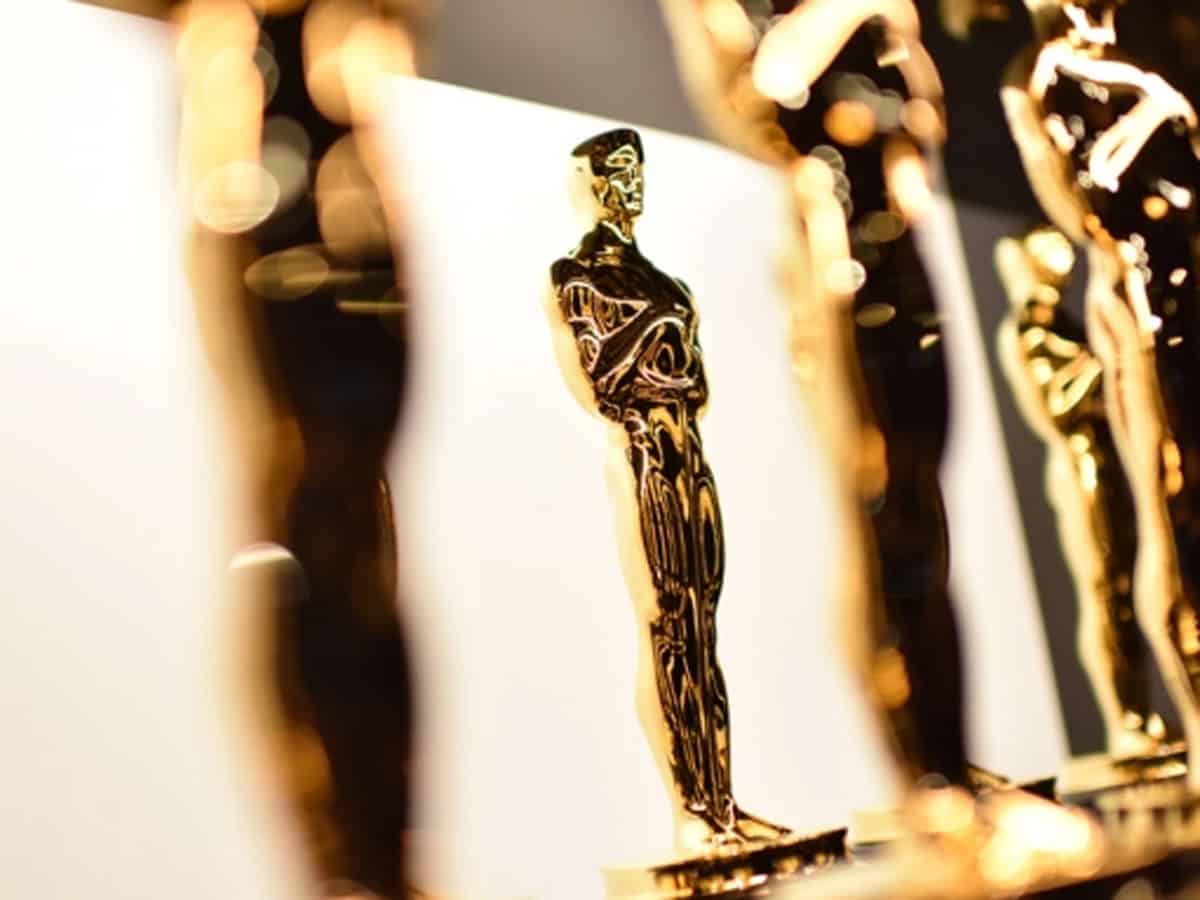 COVID- 19 has affected many things across the world. One of such many things is Oscar Ceremony. The 93rd Academy Awards, which were scheduled to take place on February 28, 2021 may reportedly be pushed back by four more months due to Coronavirus pandemic. Also, it is said that delay in the Hollywood’s biggest event will help people who want to get their films eligible for nomination.

“What they’re proposing is pushing back the ceremony, which was going to take place on February 28, to either late May or early June. Doing this means films forced to postpone their release dates can put them out later this year or in early 2021 knowing they will still be eligible for the Oscars,” reported an international news portal.

Many of the most awaited films have been kept on hold from releasing only because of novel coronavirus.

Dainel Craig’s bond movie No Time To Die, Vin Diesel’s Fast and Furious 9, Mulan and Marvel’s Black Widow have been delayed and nobody has an idea when these films will release.

In the 92nd Academy Awards, Parasite became the first ever non-English film to win the Best Picture Award and Joaquin Phoenix won the Best Actor for Joker.