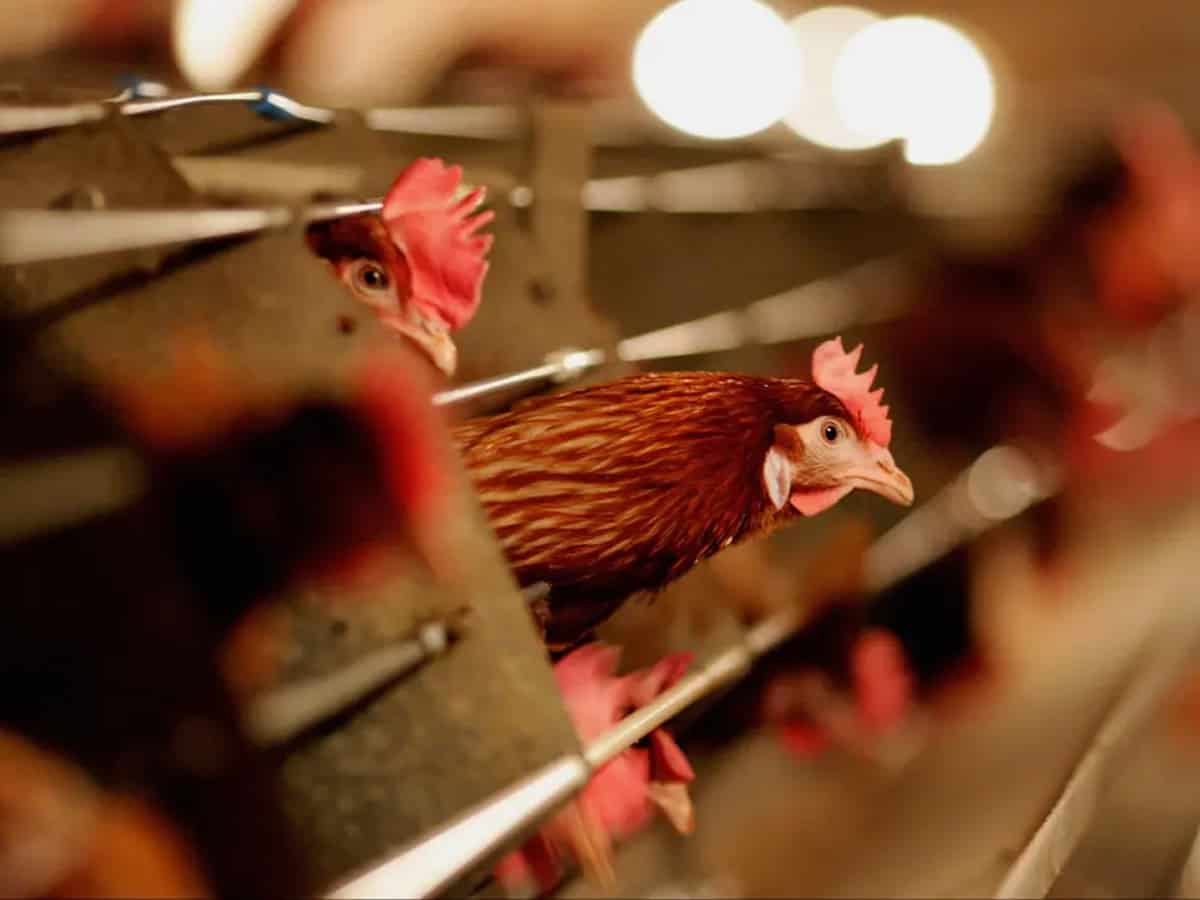 Fear gripped people in southern Russia as reports relating to transmission of avian flu to humans emerged, even before Covid-19 has not given complete relief.

Scientists found the first bird flu case in humans in Russia. They said that they had detected the transmission of H5N8 strain of avian flu to humans and alerted the World Health Organisation.

Scientists at the Vektor laboratory had isolated the strain’s genetic material from seven employees at a poultry farm in southern Russia, said Anna Popova, head of Russia’s health watchdog, Rospotrebnadzor. In December, an outbreak of flu was recorded among the birds.

The poultry employees had not complained of any serious health consequences, Popova said. However, she said that information about the first case of transmission of avian flu to humans has been sent to the WHO.

Though the highly contagious strain H5N8 proved lethal among birds, it was not reported to have spread to humans so far.

Popova hailed “the important scientific discovery”, saying “time will tell” if the virus can further mutate.