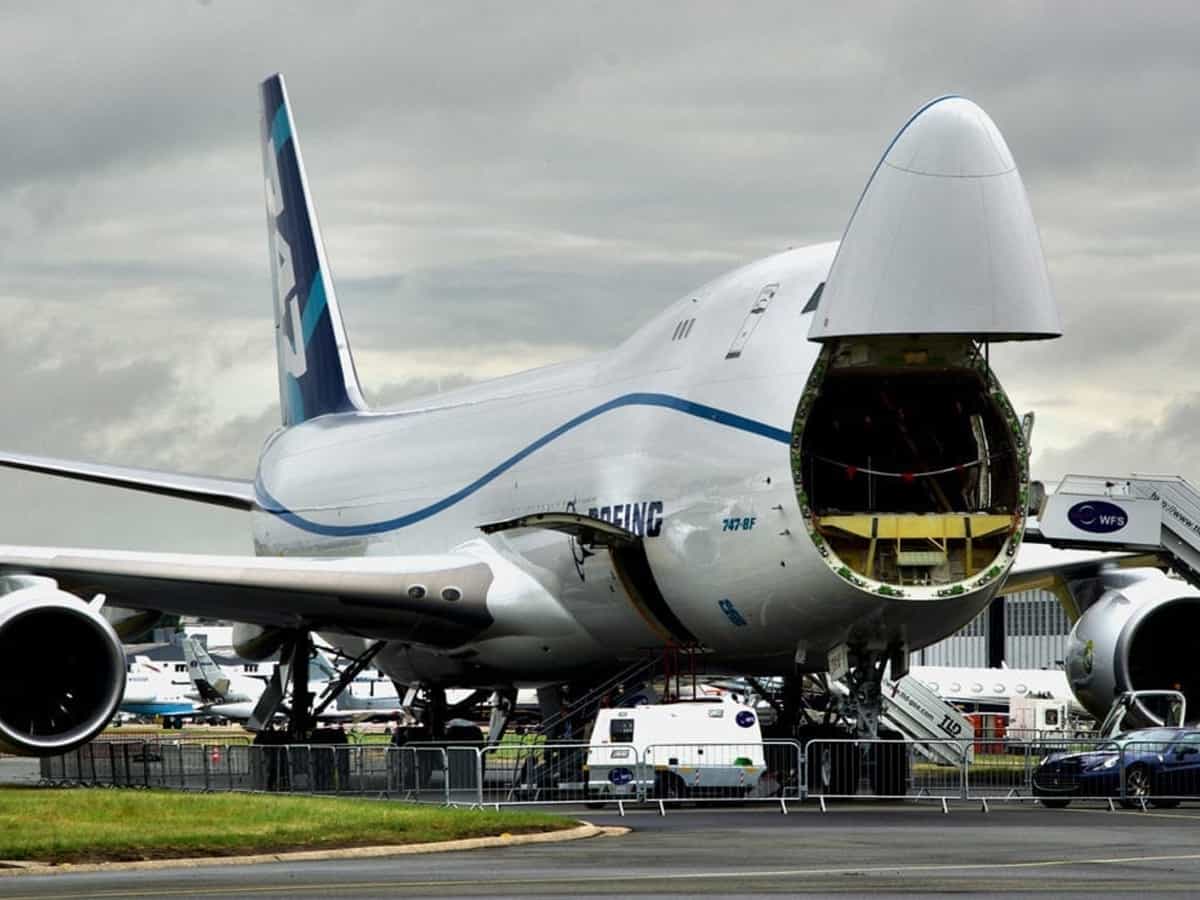 A Boeing 747-400 Cargo plane dropped engine parts mid-air at the Dutch town of Meerssen within minutes after take-off from Maastricht Airport in the Netherlands. A woman is injured in this incident.

A Longtail Aviation Cargo plane flight 5504 scattered small metal parts over the town. The plane was headed from Maastricht to New York, was powered by Pratt & Whitney PW4000 engines, which are smaller versions of those like United Airlines Boeing 777 involved in the Denver incident.

In today’s Dutch incident, people heard one or two explosions shortly after take-off and the pilot was informed by air traffic control that an engine was on fire. Dozens of pieces fell measuring around 5 centimeters wide and up to 25 centimeters long. The aircraft landed safely at Liege airport in Belgium.

What happened in Denver Incident?

A United Flight 328, a Boeing 777-200, departed Denver Airport bound to Honolulu. After few minutes in the air, the airplane experienced a catastrophic engine failure. This led to various pieces of the engine scattered debris onto the nearby suburb of Denver.

Post these two incidents, the Pratt & Whitney PW4000 engines are looked for up to serious investigation. These uncontained engine failures happened earlier too and after which both Japan and United Airlines have stopped their use. Boeing as well recommended suspending the 777s that use the engine. Not all B-777s use PW4000 engine installed.