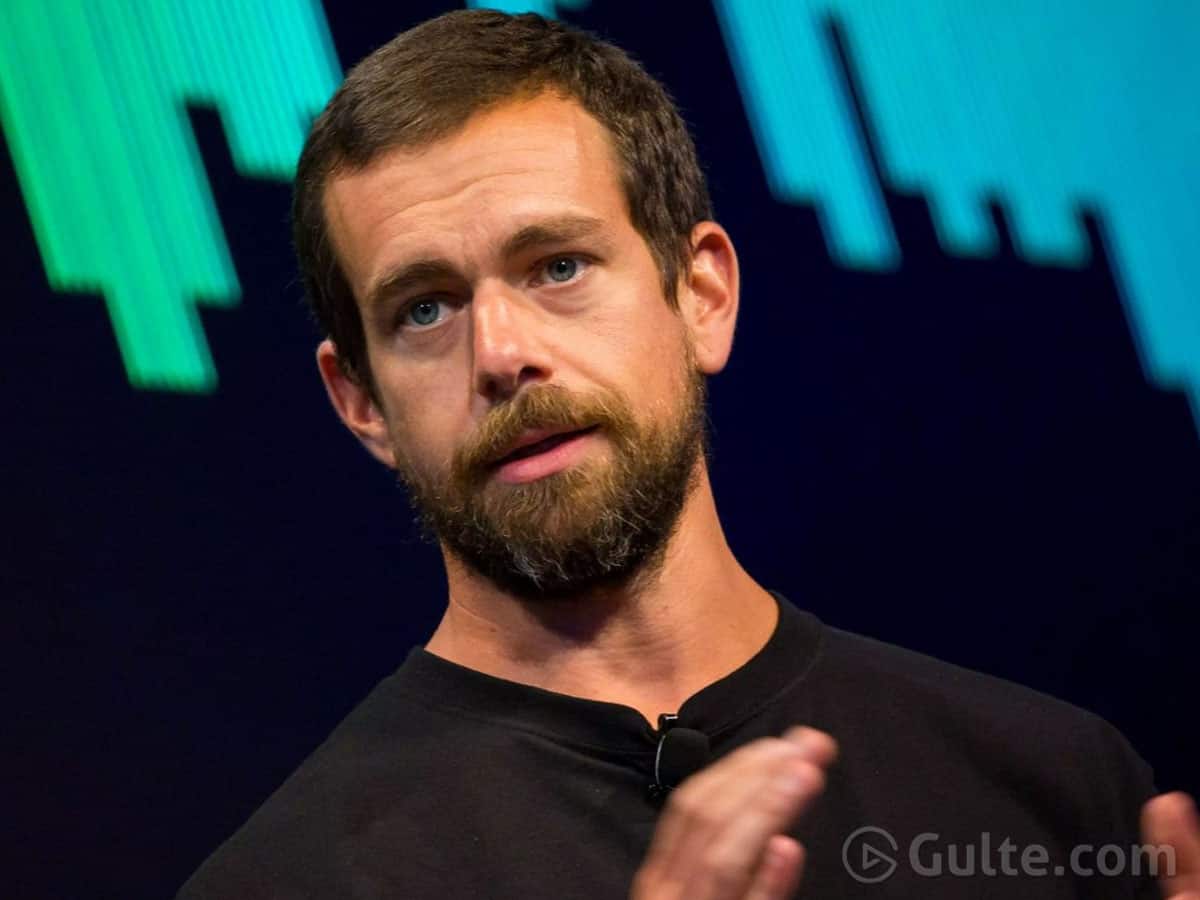 In fact, Twitter was one of the first Companies to start work from home as a motto to love wherever you want. Now, with the pandemic, the company is looking to keep its employees same. Yesterday, Twitter confirmed the decision in an email to TechCrunch, and it reads as –

We were uniquely positioned to respond quickly and allow folks to work from home given our emphasis on decentralization and supporting a distributed workforce capable of working from anywhere. The past few months have proven we can make that work. So if our employees are in a role and situation that enables them to work from home and they want to continue to do so forever, we will make that happen. If not, our offices will be their warm and welcoming selves, with some additional precautions, when we feel it’s safe to return.

However, work from home is for only those who prefer. The company also outlined its idea to resume in-person working arrangements and meetings for those who wish for it. On April 27, San Francisco, where Twitter HQ is located, Mayor London Breed announced that the city would extend its stay at home orders through the end of May.

— Opening offices will be our decision, when and if our employees come back, will be theirs.

— With very few exceptions, offices won’t open before September. When we do decide to open offices, it also won’t be a snap back to the way it was before. It will be careful, intentional, office by office and gradual.

— There will also be no business travel before September, with very few exceptions, and no in-person company events for the rest of 2020. We will assess 2021 events later this year.