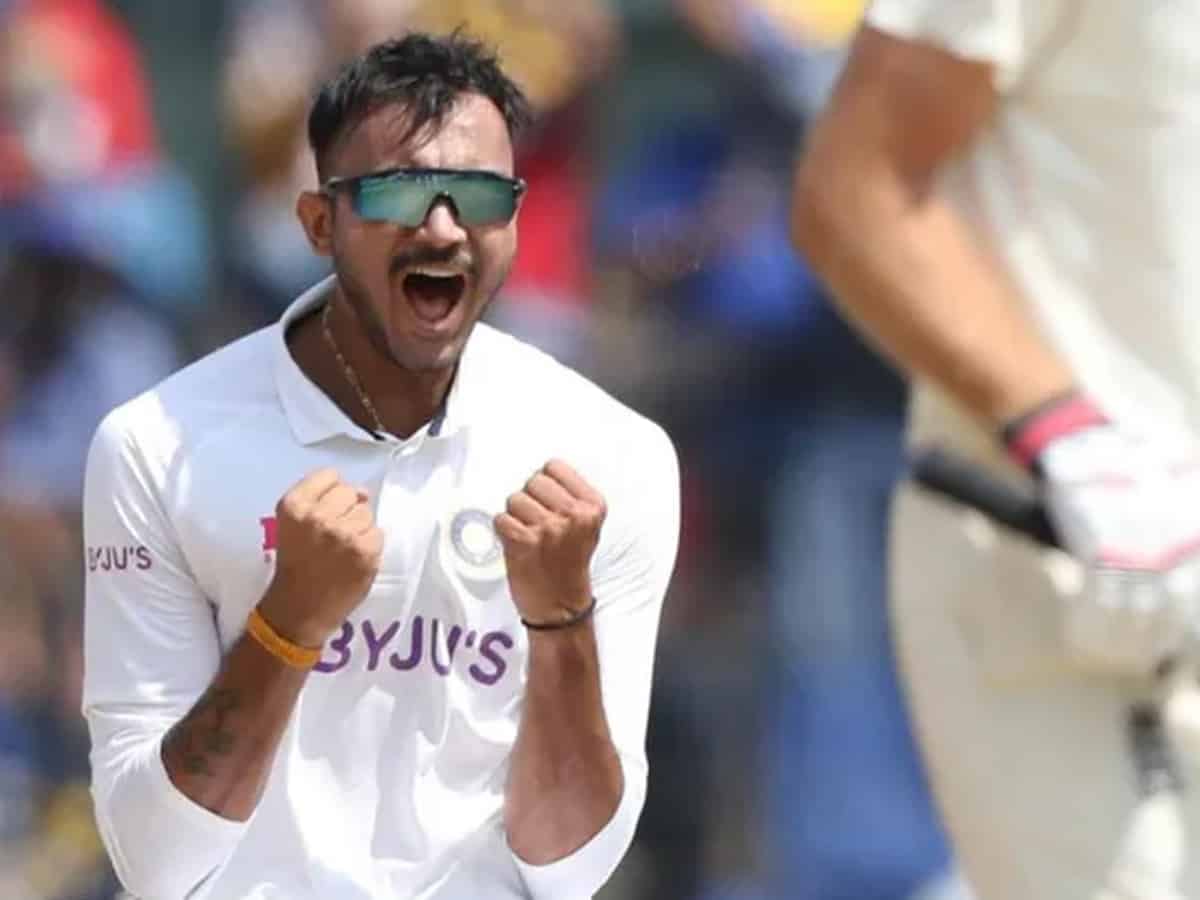 India is completely bossing England in the ongoing test match at Narendra Modi Stadium in Ahmedabad. After winning the toss, England’s skipper Joe Root opted to bat first. The decision turned in favour of India as England was all-out for 112. Local boy Axar Patel impressed by taking six wickets in the innings.

Ishant Sharma, who is playing his 100th test, gave an early breakthrough for India right in the third over, by dismissing opener, Dominic Sibley. Soon, Axar Patel got the wicket of Jonny Bairstow. Captain Root and Zak Crawly tried to settle the innings but both Axar and Ashwin didn’t allow them in doing so.

Ashwin’s three wickets and Axar’s six-fer made England end their innings in just 49 overs. Crawly remained the high-scored of the innings by scoring 53 runs. India started its second innings and made a score of 5 runs in five overs for the loss of no wicket by the end of the second session.