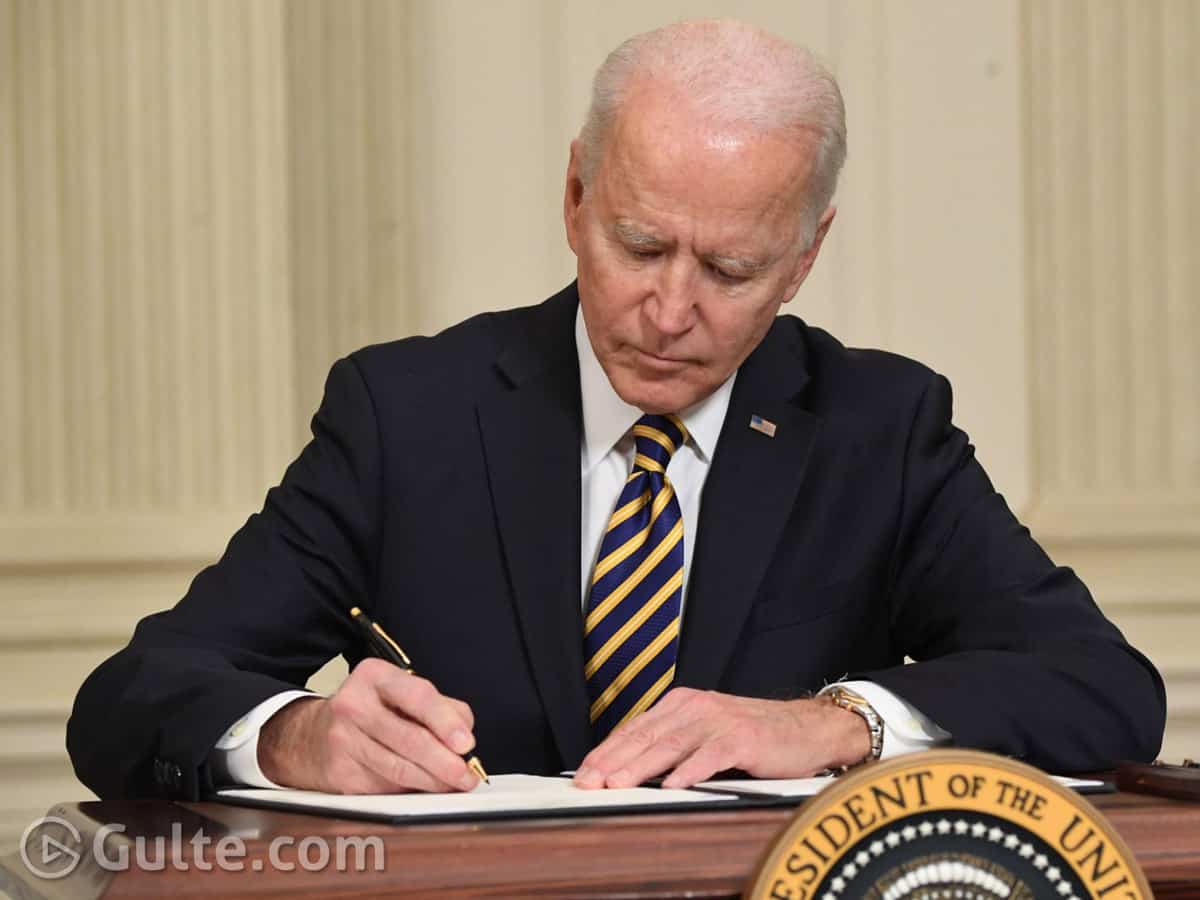 US President Joe Biden on Wednesday revoked a proclamation made by former President Donald Trump in 2020 which obstructed many green card applicants from entering the United States. Last year, Donald Trump issued the ban in order to protect the U.S. workers from hitting unemployment due to the coronavirus pandemic.

However, Biden overturns the visa ban yesterday. He stated that the ban had abruptly stopped families from reuniting in the United States and had adverse effects on U.S. businesses. The President had earlier vowed to revoke many of Trump’s uncompromising and strict immigration policies. Immigrant advocates had pressed in recent weeks for him to lift the visa ban, which was set to expire on March 31.

A California-based immigration attorney, Curtis Morrison, who is representing people dealing with the visa ban, said Biden will now have to make determined efforts towards a pile of applications that have been held up for months. The pandemic made visa processing shut down for months and Morrison said that the process could potentially take years. “It’s a backlog that Trump created. He broke the immigration system,” Morrison added.