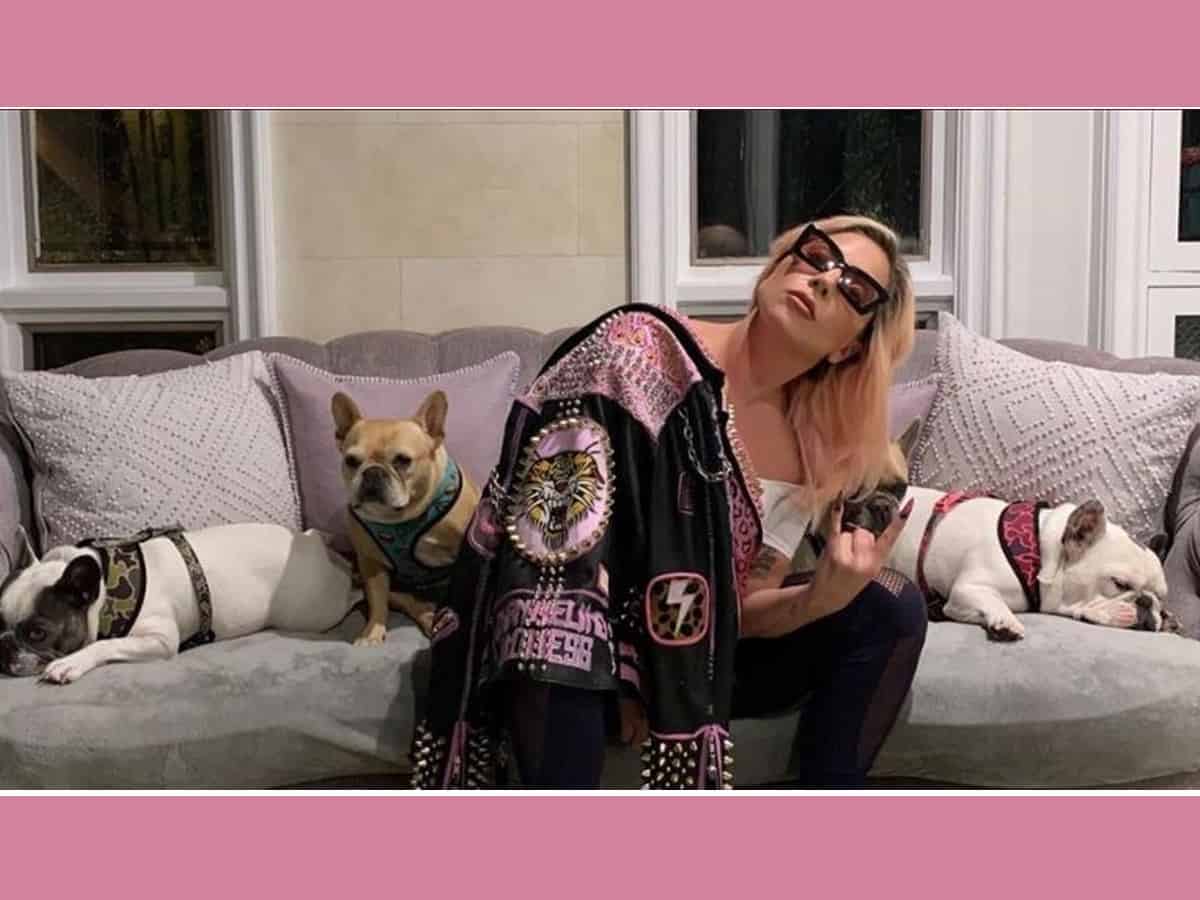 When Fischer was on a walk with three of Lady Gaga’s dogs, a white, four-door sedan pulled up alongside him. One of the two men out of the car yelled Fischer to give up on dogs but when the latter wrestled for control of the dogs, he was shot in the chest with a semiautomatic handgun. The dogs Gustav and Koji were stolen while the dog walker could cling to the third dog, Miss Asia.

No arrests have been made in the robbery and Gaga announced a $500,000 reward for the return of Gustav and Koji, no questions asked.