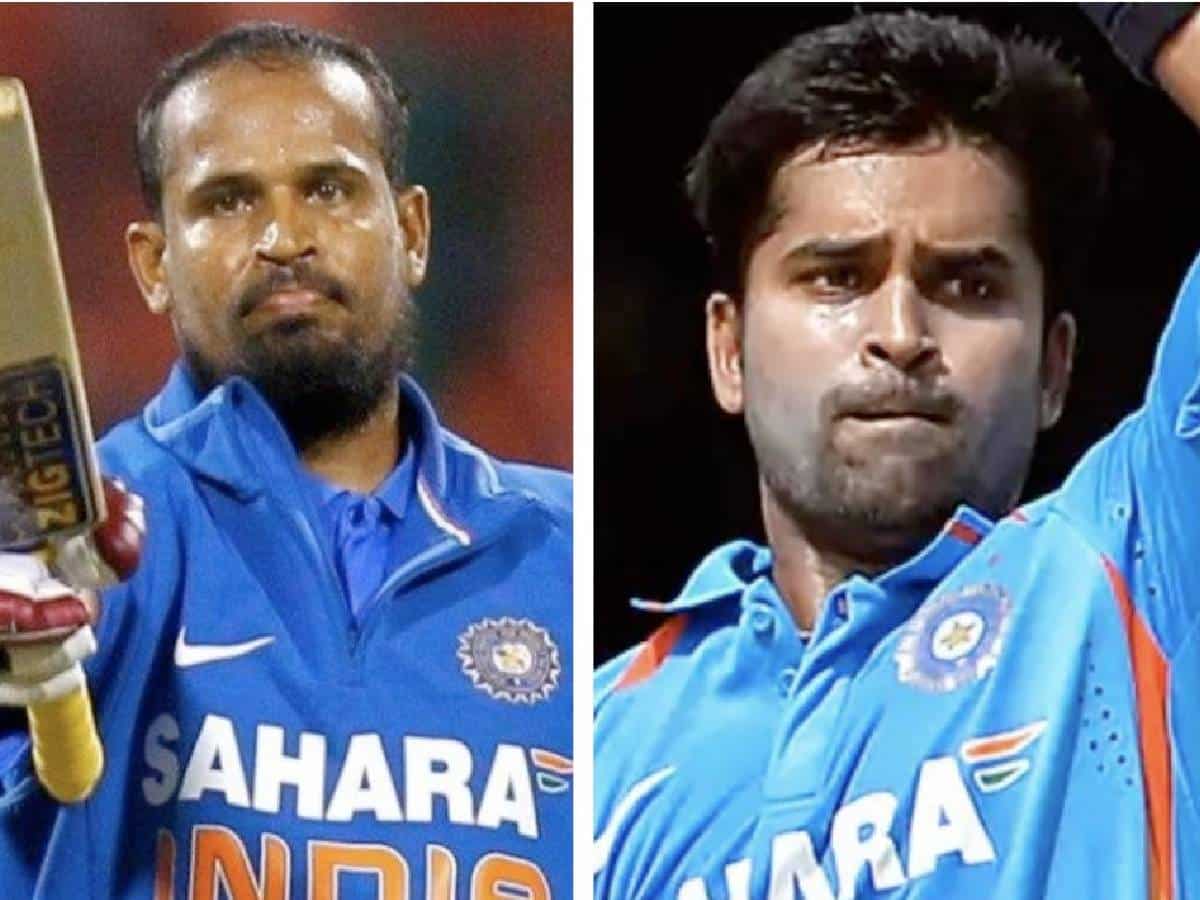 In a rather surprising move, two of the popular Indian cricketers have announced their retirement from the game tonight. Dashing all-rounder Yusuf Pathan and fast bowler Vinay Kumar have bid adieu to international cricket. They have issued personal statements regarding the same on their respective social media handles.

Tweeting about his retirement, Yusuf wrote, “I thank my family, friends, fans, teams, coaches and the whole country wholeheartedly for all the support and love. #retirement.” In his 14 years career, Yusuf played 57 ODIs, 22 T20Is and 174 IPL matches. He won IPL trophies four times while playing for the sides of Rajasthan Royals, Kolkata Knight Riders and Sunrisers Hyderabad.

On his Twitter handle, Vinay Kumar tweeted, “Thank you all for your love and support throughout my career. Today I hang up my boots.” Vinay made his debut his international debut in 2010. He played one test, 31 ODIs, 9 T20Is and 105 IPL matches. He took one wicket in tests, 38 in ODIs, 10 in T20Is and 105 in IPL matches. He represented Royal Challengers Bangalore, Kochi Tuskers Kerala, Mumbai Indians and Kolkata Knight Riders in the Indian Premier League.