Tiger Woods May Have Fallen Asleep Behind The Wheel 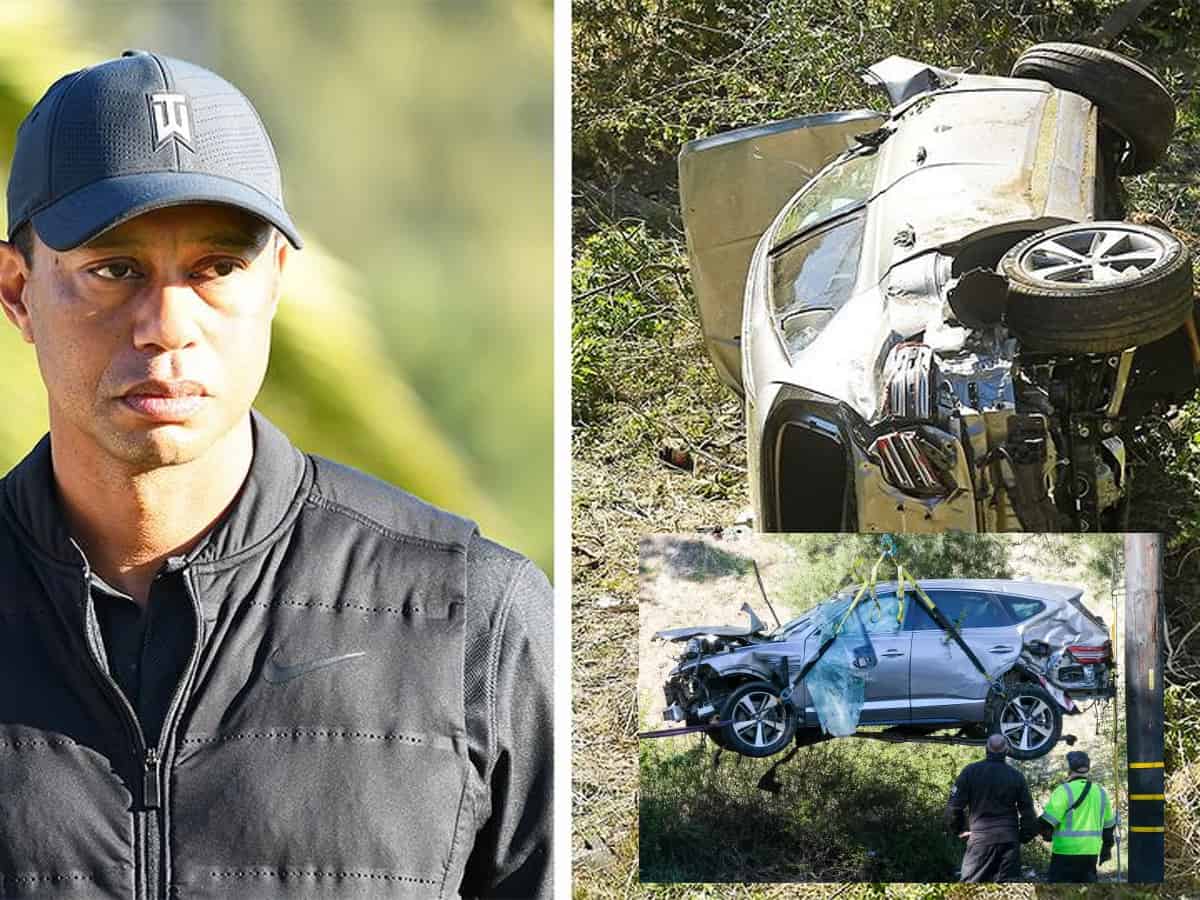 Golfer Tiger Woods is recovering after a horrific car accident. The golfer broke several bones in his lower right leg. While Tiger Woods is getting treated and the golfers are wearing red and black to express their support to Tiger, the forensic experts may have found a reason for the accident.

Shockingly, it appears to be the classic case of falling asleep behind the wheel on a curvy road. The forensic experts opine that the 45-year-old was driving a 2021 Genesis GV80 alone when his vehicle veered across the median Hawthorne Boulevard in Rancho Palos Verdes off the road and struck a tree that made the car rollover.

His injuries on his lower right leg indicate that he was applying the brake during the time of impact but late into the collision sequence. The experts feel that he may have fallen asleep on the curvy road and his vehicle must have gone straight. An expert reportedly said it was a drift off the road and almost he was either unconscious due to a medical episode or fell asleep and did not wake up until he was off the road.

LA County Sheriff Alex Villanueva said there were no skid marks which means there was no braking, while the accident reconstruction expert Felix Lee said there need not necessarily be tire marks because the vehicle had anti-lock brakes. He feels the speed wasn’t the main issue but the inattention could be the reason. The experts also opine that if he was hitting somewhere around 60 or 65 mph, his chances of surviving the accident would be bleak, and if he was speeding at 80 mph, he would be dead. The speed limit on the stretch is 45 mph.