You Can Buy A Tesla With Bitcoin: Elon Musk 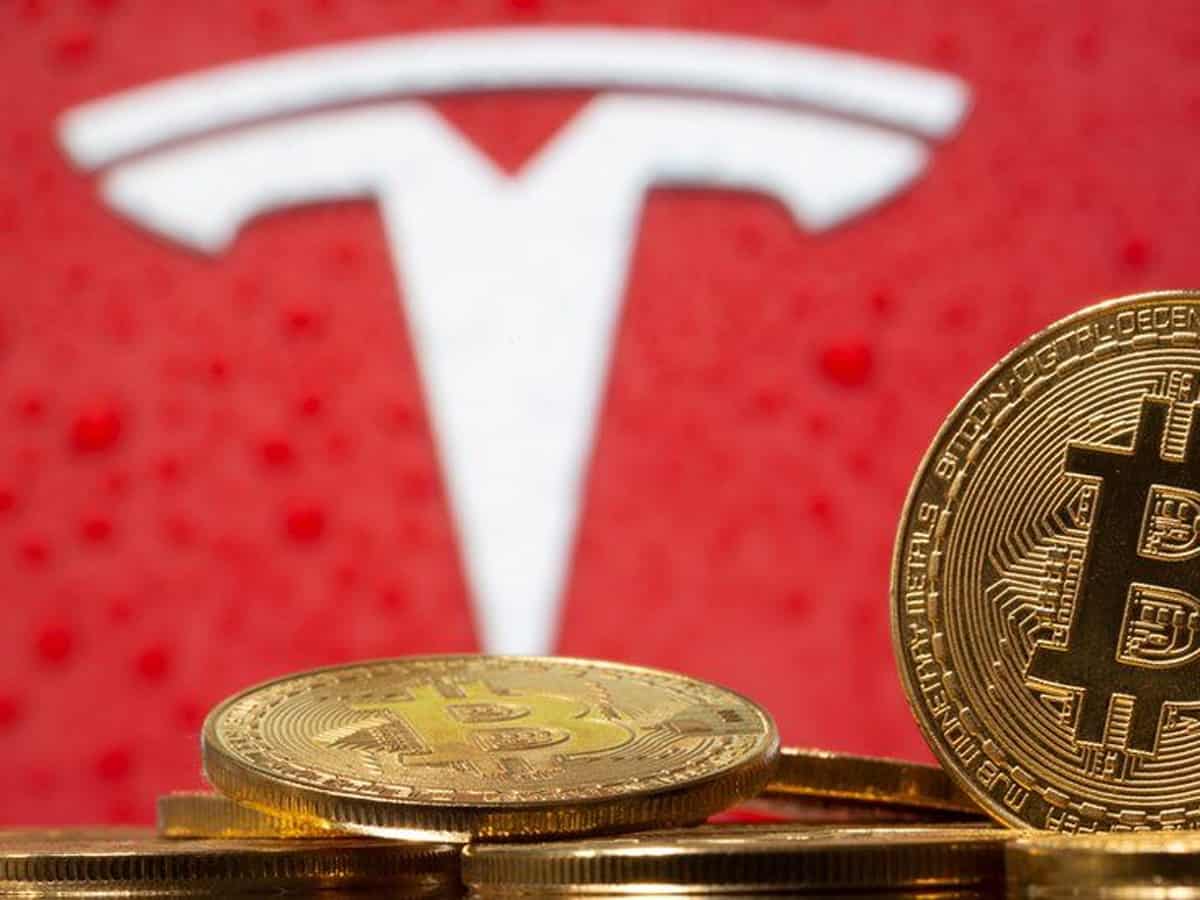 Elon Musk earlier revealed Tesla had bought $1.5 billion worth of bitcoin and the automaker would soon start accepting bitcoin as the form of payment.

Elon Musk further said the people outside the US will be able to buy a Tesla with bitcoin later this year. Musk said Tesla is using internal and open-source software to accept the payment and it operated Bitcoin nodes directly. The nodes are computers on bitcoin’s network that work to verify transactions and that avoid the cryptocurrency from being spent twice.

The bitcoin paid to Tesla will be retained as Bitcoin and will not be converted to currency. Tesla’s website explains how customers can pay for a Tesla vehicle using cryptocurrency. The electric vehicles of Tesla range from $37,990 to $124,000 before taxes.