‘Ever Given’ Container Ship Is Freed In The Suez Canal 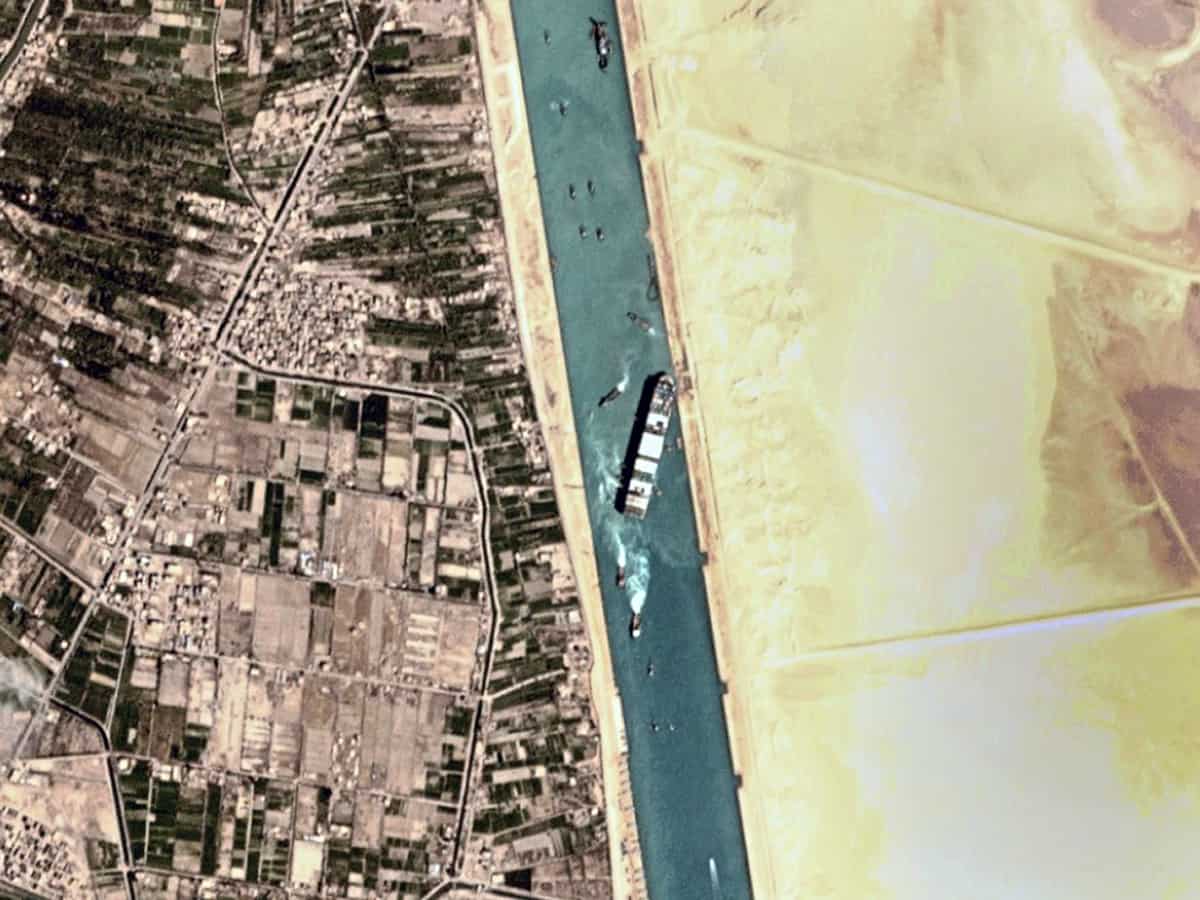 The giant container ship ‘Ever Given’ that had been blocking the Suez Canal traffic for the last five days, is freed and floating now. Salvage teams on Monday set it free by the tug boats moving slowly in the center of the canal also helped by the peak of high tide.

Ever Given is a 220,000-ton vessel jammed diagonally across a southern section of the canal in high winds. It halted the traffic on the shortest shipping route between Europe and Asia.

“Admiral Osama Rabie, the Chairman of the Suez Canal Authority (SCA), announces the resumption of maritime traffic in the Suez Canal after the Authority successfully rescues and floats the giant Panamanian container ship EVER GIVEN,” a statement from the SCA said.

Ever Given will be inspected for seaworthiness and will be repositioned soon, Evergreen Line confirmed. More than 369 ships had been on wait when Ever Given blocked the canal transit. The vessels include dozens of container ships, bulk carriers, oil tankers, and liquified natural gas or LPG vessels.

It may take two or three days to clear the backlog. More than 100 ships would be able to enter the channel daily.

Tags Ever Given Ship Suze Canal