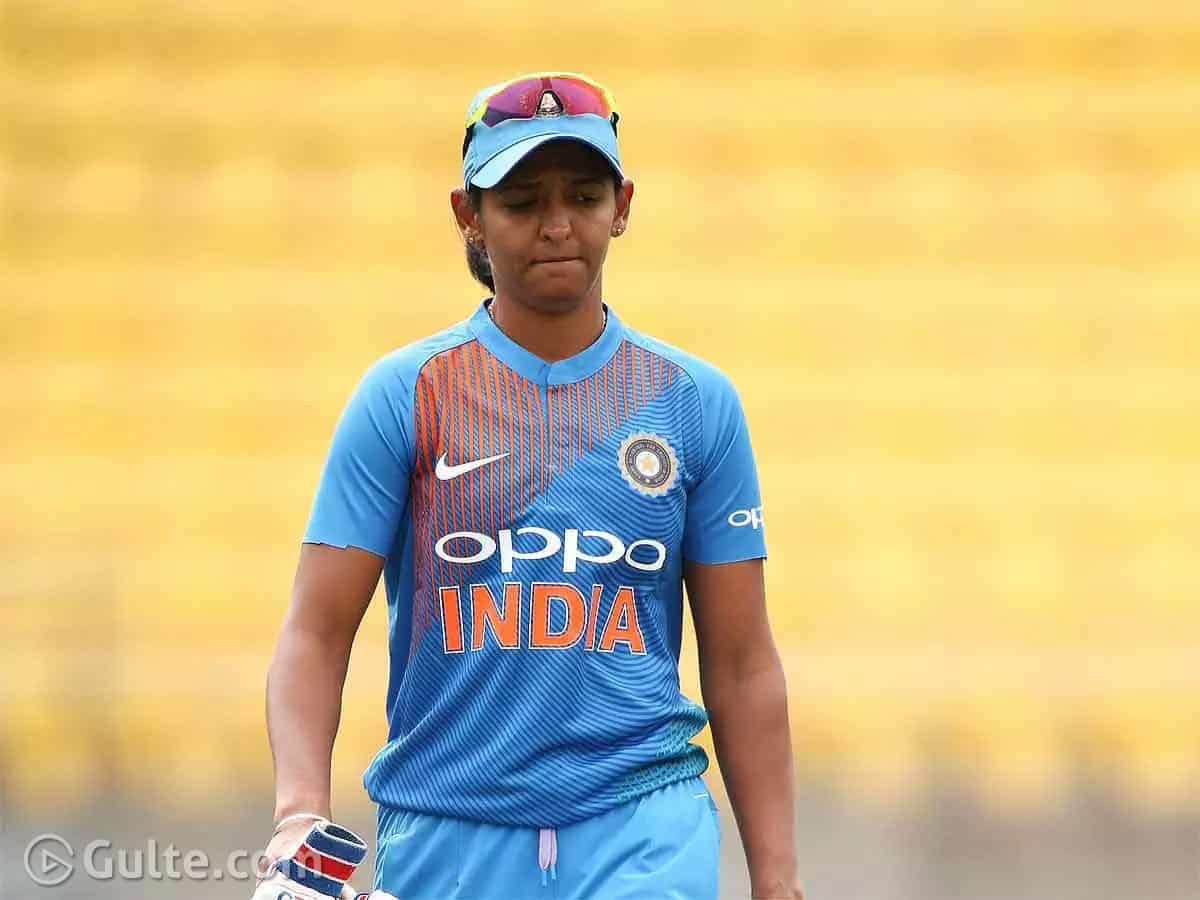 The Indian women’s T20 team captain Harmanpreet Kaur has tested positive for COVID-19. Currently, she is doing fine and is experiencing mild symptoms. Harmanpreet did not play in the T20 series against South Africa in Lucknow as she was injured in the fifth ODI on March 17.

She got herself tested on Monday after complaining of fever. As per reports, Kaur has self-quarantined at her residence and has a mild fever for four days. She also got tested without fail during the South Africa series as a precaution.

Harmanpreet was a part of the Indian team that played the ODIs and T20s against the visiting South Africa team. She scored a half-century, 40 in the ODIs. However, the team lost both the ODI and T20 series.