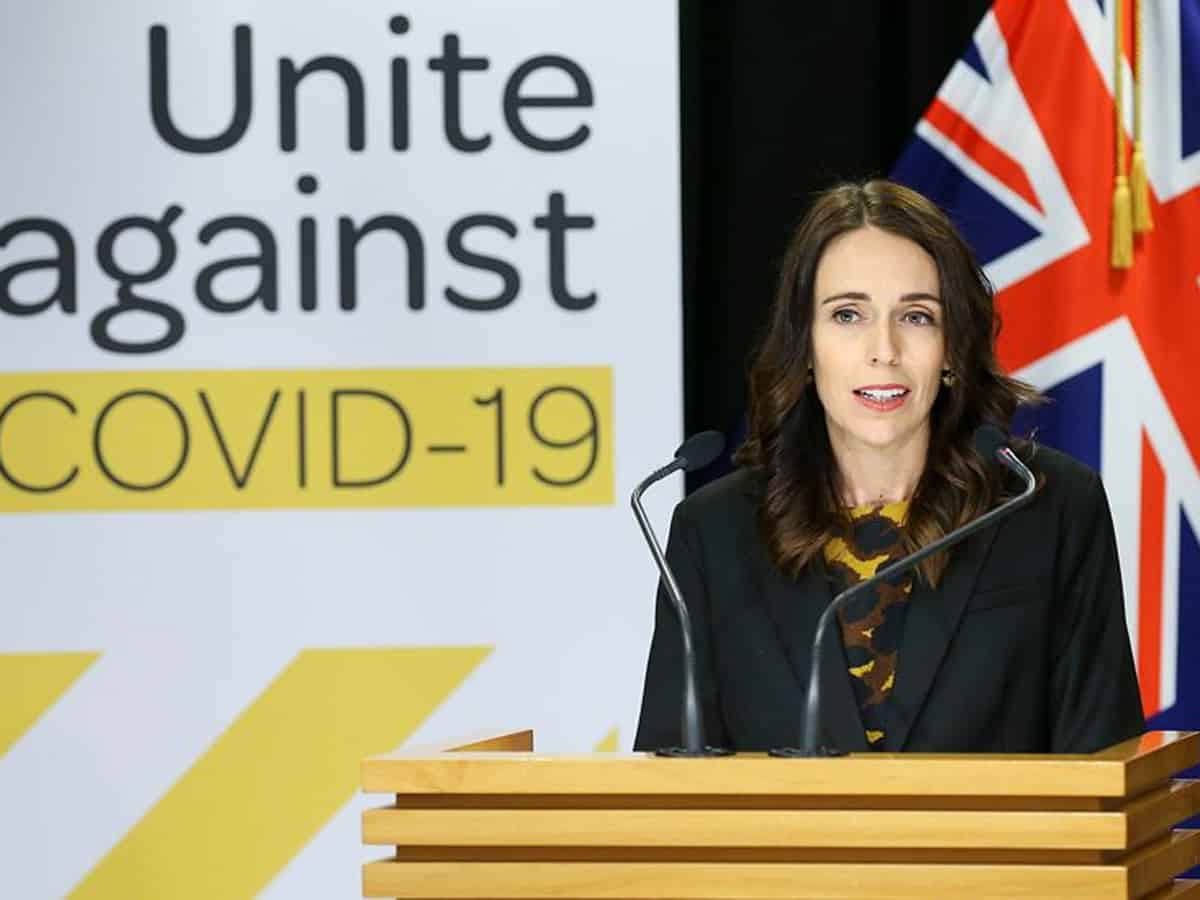 On Thursday, New Zealand announced that it has temporarily suspended the entry of all travellers from India, including its own citizens, due to uncontrollable increase in India’s covid19 cases. This decision is so far made for the next two weeks keeping in mind the high number of positive cases from the South Asian country.

New Zealand, which was a free country from the virus from the past couple of months came with the decision after it recorded 23 new positive coronavirus cases at its border on Thursday. And 17 of them were from India. “We are temporarily suspending entry into New Zealand for travellers from India,” Prime Minister Jacinda Ardern said in a news conference in Auckland.

The suspension will start from 1600 local time on April 11 and will be in place until April 28. “As we have clear arrivals of COVID from India, we have come up with this measure and we shall look at how we manage high-risk points of departure generally. This is not a country-specific risk assessment…,” Ardern said.

On the other hand, India is witnessing a huge increase in the case and the second wave seems rapid than the first wave, having bleak hopes on the eradication. The country has recorded the highest number of cases since the last September.