Ex-NFL Player Kills 5 Before Killing Himself 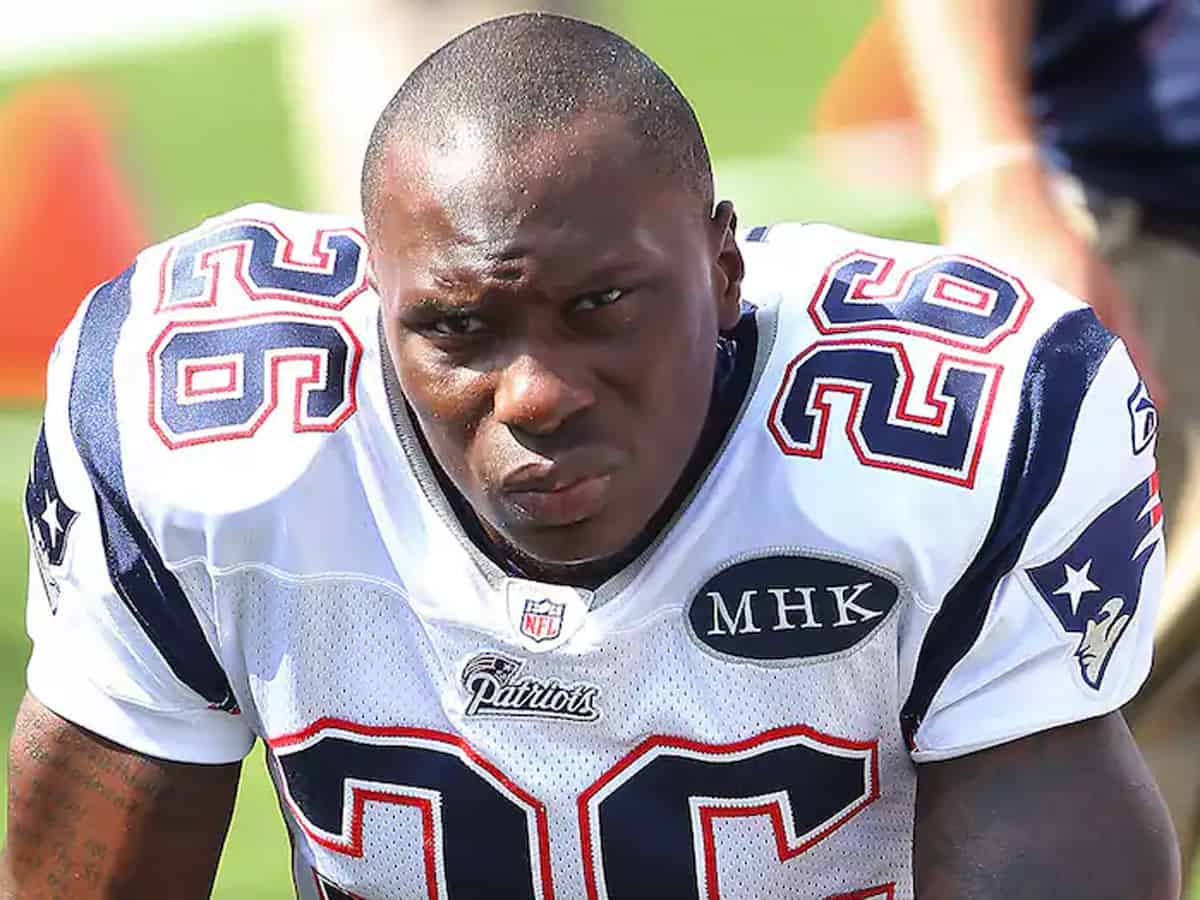 In a shocking incident, Ex-football player Phillip Adams fatally shot five people, including a doctor, his wife and their two grandchildren before killing himself early Thursday. However, the investigators have not yet determined the motive behind the mass shooting by the NFL player.

The 70-year-old doctor named Robert Lesslie and his wife, Barbara were pronounced dead in their home in Rock Hill along with grandchildren Adah Lesslie, 9, and Noah Lesslie, 5, the York County coroner’s office said. Also, a man who had been working at the Lesslie home was found shot to death outside.

The sixth victim, 38-year-old Robert Shook is now in critical condition. He has been flown to a Charlotte hospital and is now fighting hard for his life. One of the neighbours called emergency number 911 said that he heard about 20 shots and screamings at the Lesslie home.

The cops, with the help of evidence at the scene, went to suspect Adams’ home only to find him dead of a gunshot wound to the head. The officer said both a .45-caliber and 9mm weapon were used in Wednesday’s shooting.

The deceased doctor, Lesslie worked for nearly 15 years at Rock Hill General Hospital as an emergency room doctor, board-certified in both emergency medicine and occupational medicine. He was serving as emergency department medical director.

To the unversed, Phillip Adams was 32 years old, who played 78 NFL games over six seasons for six teams. He played for New England, Seattle, Oakland and the New York Jets before finishing his career with the Atlanta Falcons in 2015.