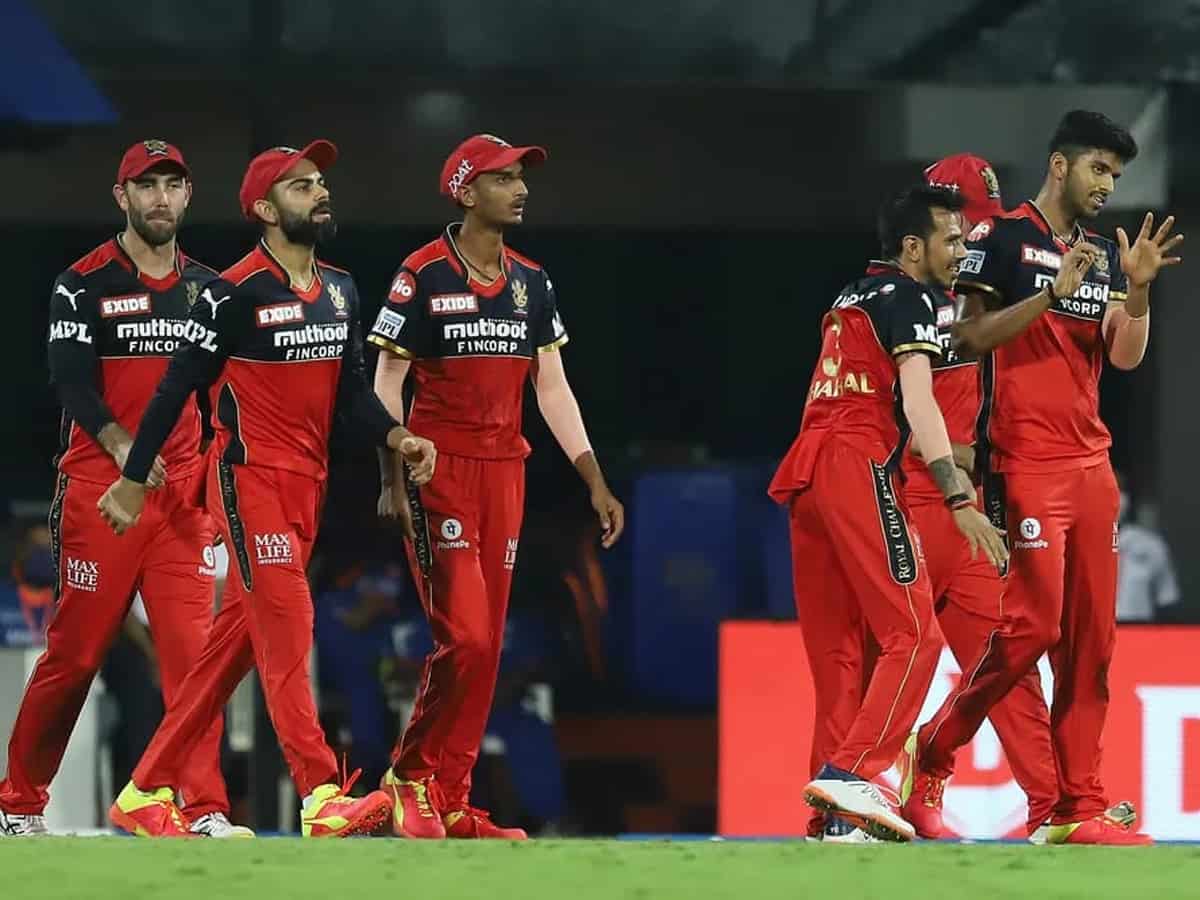 Indian Premier League is off to a brilliant beginning this year. Although the tournament attracted zero buzz, the first match between Royal Challengers Bangalore and Mumbai Indians satisfied the cricket lovers. The game did start on a boring note and the first innings had nothing great to talk about. But, the match went till the last ball and almost gave a mini-heart attack to both MI and RCB fans. Finally, Royal Challengers Bangalore successfully chased the target of 160 in 20 overs. However, the team committed two mistakes that delayed their victory. If AB De Villiers did not put a great knock in the middle, RCB would have been on the losing end.

However, in the end, Harshal Patel with a five-wicket-haul and some shines from Maxwell, ABD resulted in Royal Challengers Bangalore winning the first match of the season. Else, it could have been a disaster.