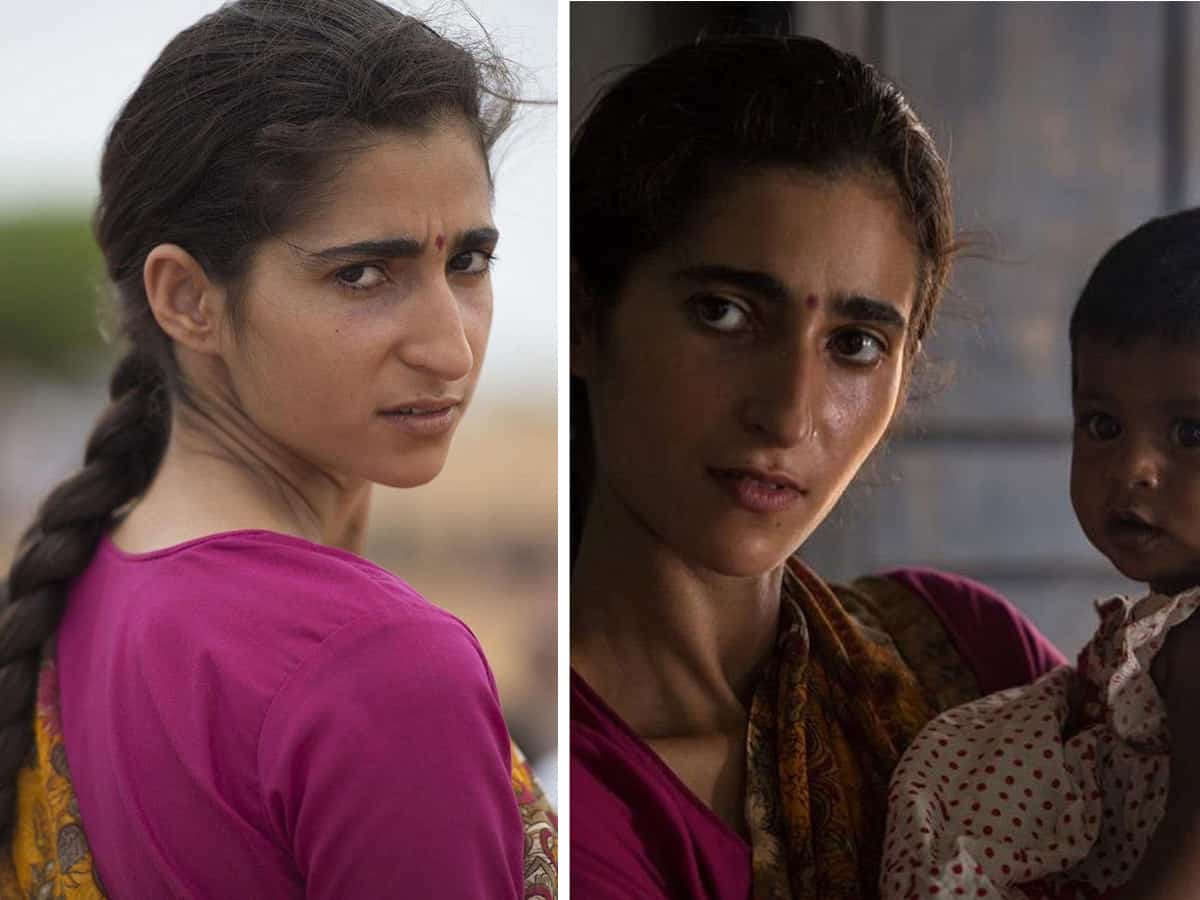 La Casa De Papel, the Spanish drama in English as Money Heist is the name we heard the most in lockdown times. The web series characters caught the interest of millions of viewers that a lot a memes and discussions came up in large numbers. One of the most famous among them is those with the Professor and then the Nairobi.

Nairobi turned so famous that her old videos and films’ details are popping up everywhere. Not many know that Nairobi, Alba Flores played an Indian girl character earlier in 2013 in a Spanish documentary. Her character spoke Telugu in the role she played Andhra woman precisely as a woman from Ananthapur and those clips are being widely shared now on the internet.

She will be seen wearing a saree and a bindi, in a film that deals with a Jesuit missionary who arrives in India to spread the word of God.

Money Heist turned so popular that the show garnered a large fan base in India as large as it turned out to become the top 10 trending shows on Netflix. The director of Money Heist Alex Rodrigo acknowledged the show is famous in India and even picked Ayushmann Khurrana would be the best option for Professor role in the Indian version.

Also, he picked Ranveer Singh as Denver and Surya as Suarez, while he opined that Vijay could also be a great Professor, while Mahesh babu could be Tamayo, Shah Rukh as Berlin and Ajith as Bogota.