US: One Killed In Tennessee School Shooting, Cop Injured 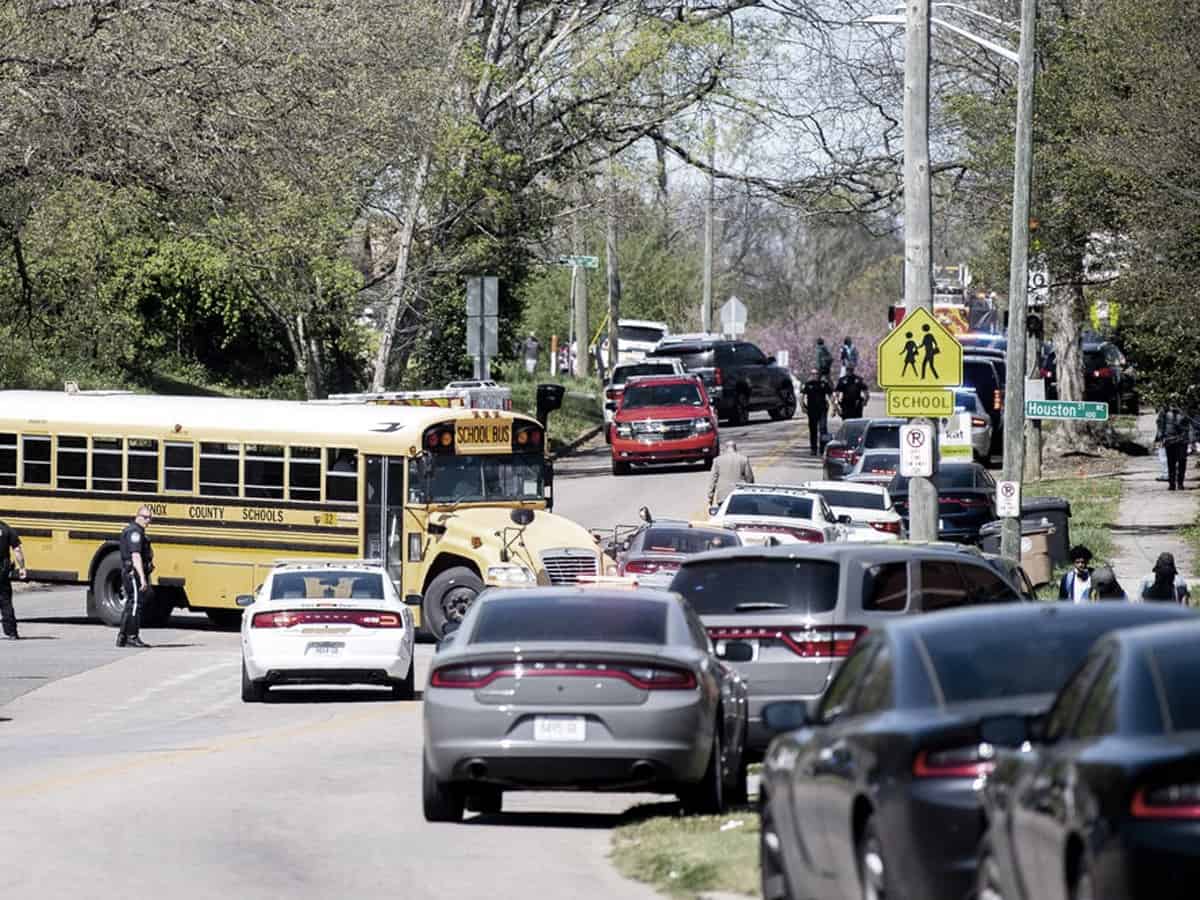 The scary school shootings in the US have started again. In Tennessee high school, a gunman fired shots killing a man, whose details were not revealed yet. The shooting also injured a police officer.

In August-East Magnet High School in Knoxville, the police got reports about the possible gunman in the school at around 3:15 p.m. Knoxville police said the shots were fired as they tried to approach the gunman.

The wounded officer was conscious and is not in life danger. There were several mass shootings in recent weeks, including eight people killed at three Atlanta-area massage businesses and a Colorado shooting that killed 10 people.