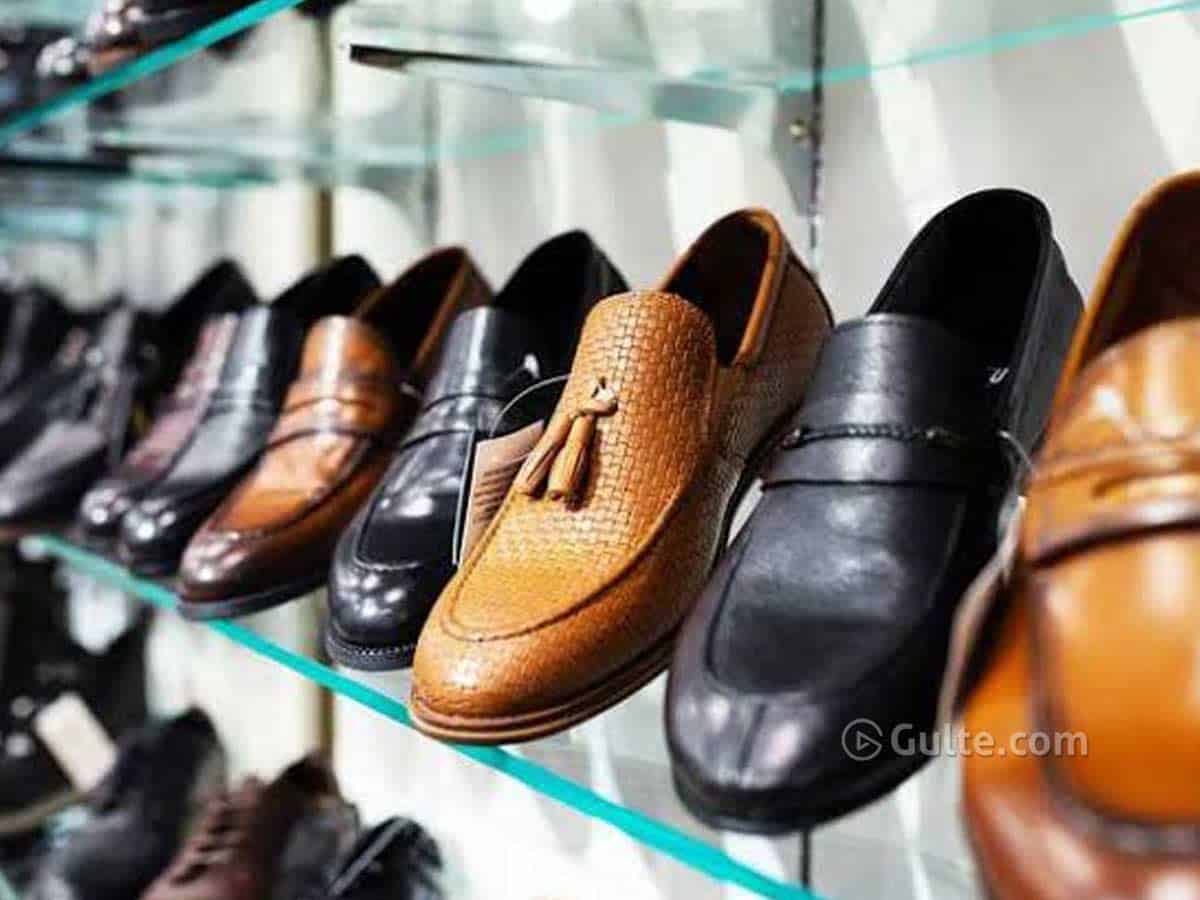 In a blow to beleaguered China which led to global Corona Virus outbreak, another major company in China has shifted its production. A noted German footwear brand Von Wellx has shifted its production unit from China to India. Von Wellx is a healthy footwear company caters footwear with benefits like relieving feet, knees and back pain, protection of joints and muscles against shocks, and correct posture.

Von Wellx, the brand is sold in 80 countries and has over 100 million customers globally, has shifted its production now to Agra in Uttar Pradesh. Von Wellx will now start its production at Agra in collaboration with latric industries. The owner of Von Wellx, Casa Everz Gmbh, has corroborated the development. Now, this is going to be the first major foreign company brand that is shifted from China to India.

“We are very happy to see that investment from Casa Everz Gmbh, which will be giving employment to so many people, is coming to India from China and especially to Uttar Pradesh,” said state Minister for Micro, Small and Medium Enterprises (MSMEs) Uday Bahan Singh. Mr. Ashish Jain, Director and CEO of Iatric Industries, said the collaboration will help create over 10,000 direct and indirect jobs.