Covid-19: Over A Thousand Deaths In A Single Day 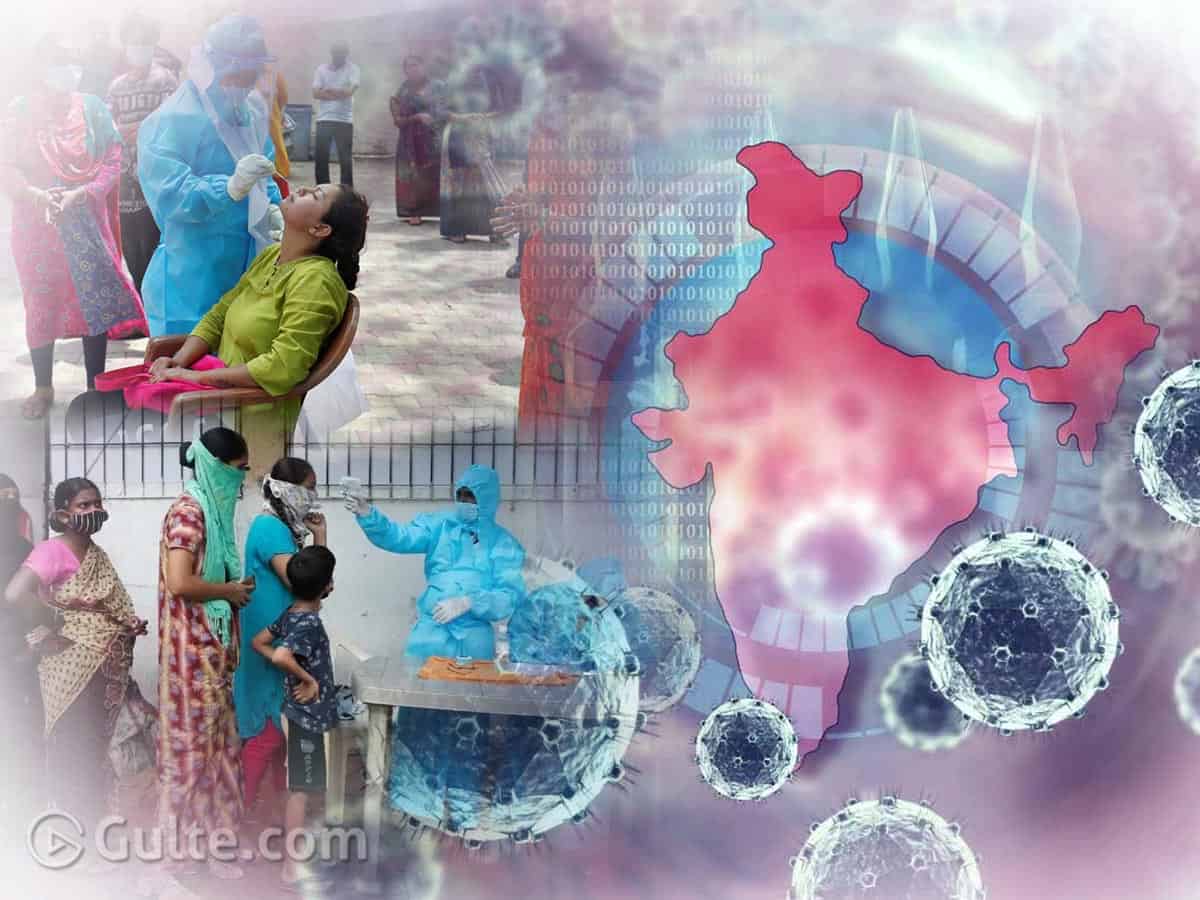 Despite restrictions and night curfews, the new Covid-19 positive cases are reporting in huge numbers. Yet again, India has surpassed its previous record number of cases by registering 1,84,372 new infections in the last 24 hours. Also the deaths have crossed a thousand mark and 1027 people have died on Tuesday. This is the highest daily death count in nearly six months.

Once again Maharashtra led the cases count with 60,000 new cases and 281 deaths in the last 24 hours. With no respite from rise in cases, Maha Chief Minister Uddhav Thackeray announced severe restrictions on public movement for the next 15 days across the state. Maharashtra was followed by Kerala, Karnataka, Tamil Nadu and Andhra Pradesh states in fresh infections. The national capital, New Delhi too witnessed the highest single-day spike with 13,468 new COVID-19 cases and 81 deaths. Telangana has reported 2157 cases.

Over 26.46 lakh people were given vaccine shots on Tuesday and so far the vaccine is administered to 11,11,79,57 people.