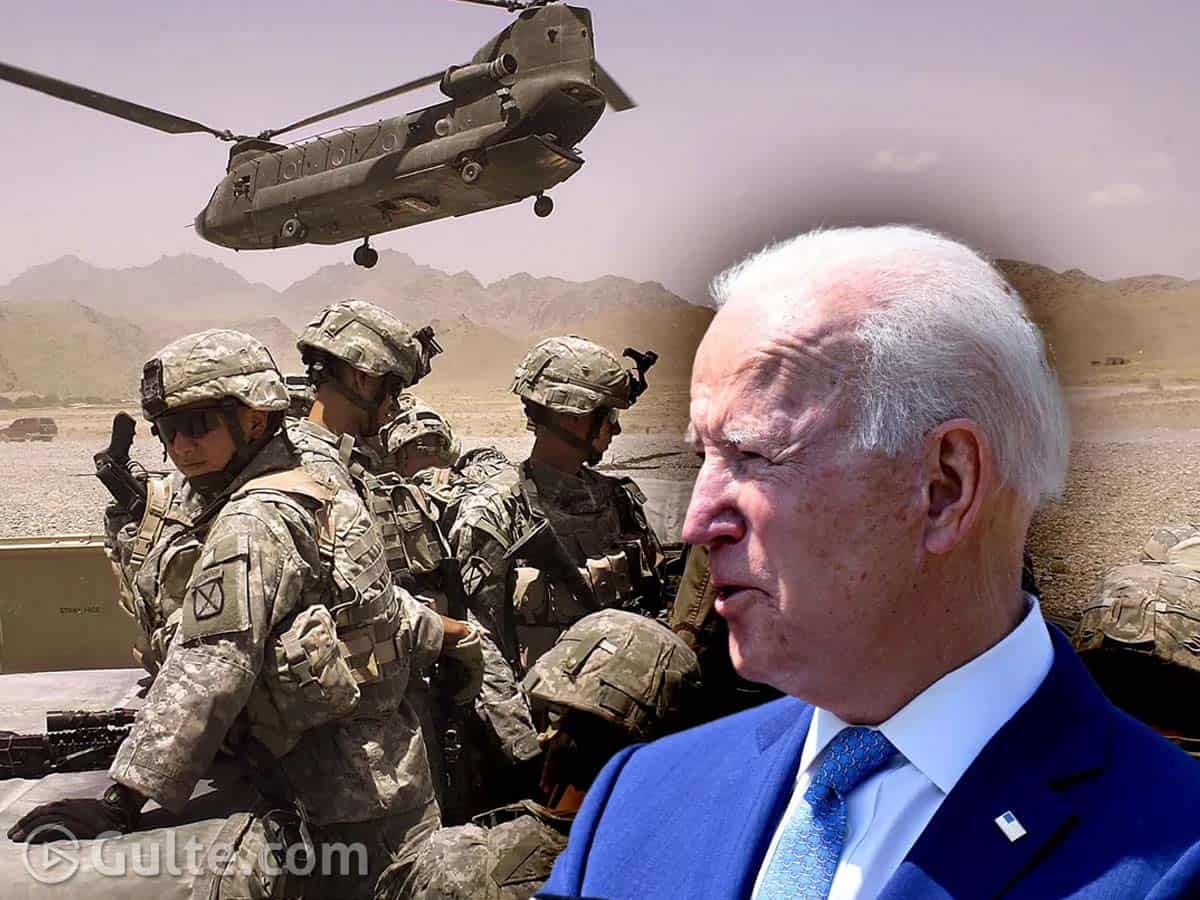 USA President Joe Biden has taken a sensational decision to put an end to America’s longest war with Afghanistan. The president has sent orders to the country’s remaining troops in Afghan to leave before 20th September 2021. The date marks the 20th anniversary of the terrorist attacks on the World Trade Center and the Pentagon which actually was the reason for this war. While announcing his decision, Biden opined that his three predecessors had tried and failed to fix these problems and no amount of time or money could solve them.

Speaking at the White House Treaty Room where former USA president George W. Bush announced the war in 2001, Biden said that war with Afganisthan was never meant to be a multigenerational undertaking. However, Biden has taken this decision after consulting the Afghans, US allies, and its own agencies. Biden also points out that the very objectives of the war were served long back with the death of Bin Laden. “al Qaeda is degraded in Afghanistan too and it’s time to end the forever war,” announced Biden.

Biden does not want this to be transferred to another President in the USA and he has made it clear in his speech. He claimed to be the fourth president of the USA to preside over an American troop existing in Afghanistan. “I will not pass this responsibility to a fifth,” Biden passed the message, louder and clearer.

The withdrawal of the troops will officially begin on May 1st and the government has made an agreement with the Taliban, over the same. Apart from that, some US troops will remain to protect American diplomats. “American diplomatic and humanitarian efforts would continue in Afghanistan and we will support peace efforts between the Afghan government and the Taliban,” revealed Biden.

This plan was on Biden’s mind for a long time. In the Obama administration, Biden was a consistent voice of skepticism over the utility of military force in foreign policy.

“It is time to end America’s longest war. It is time for American troops to come home,” said Biden in his speech at the White House Treaty room. Not just that, Biden later made it clear to the media that it was not a hard decision to make as he was very clear about it, from the beginning.