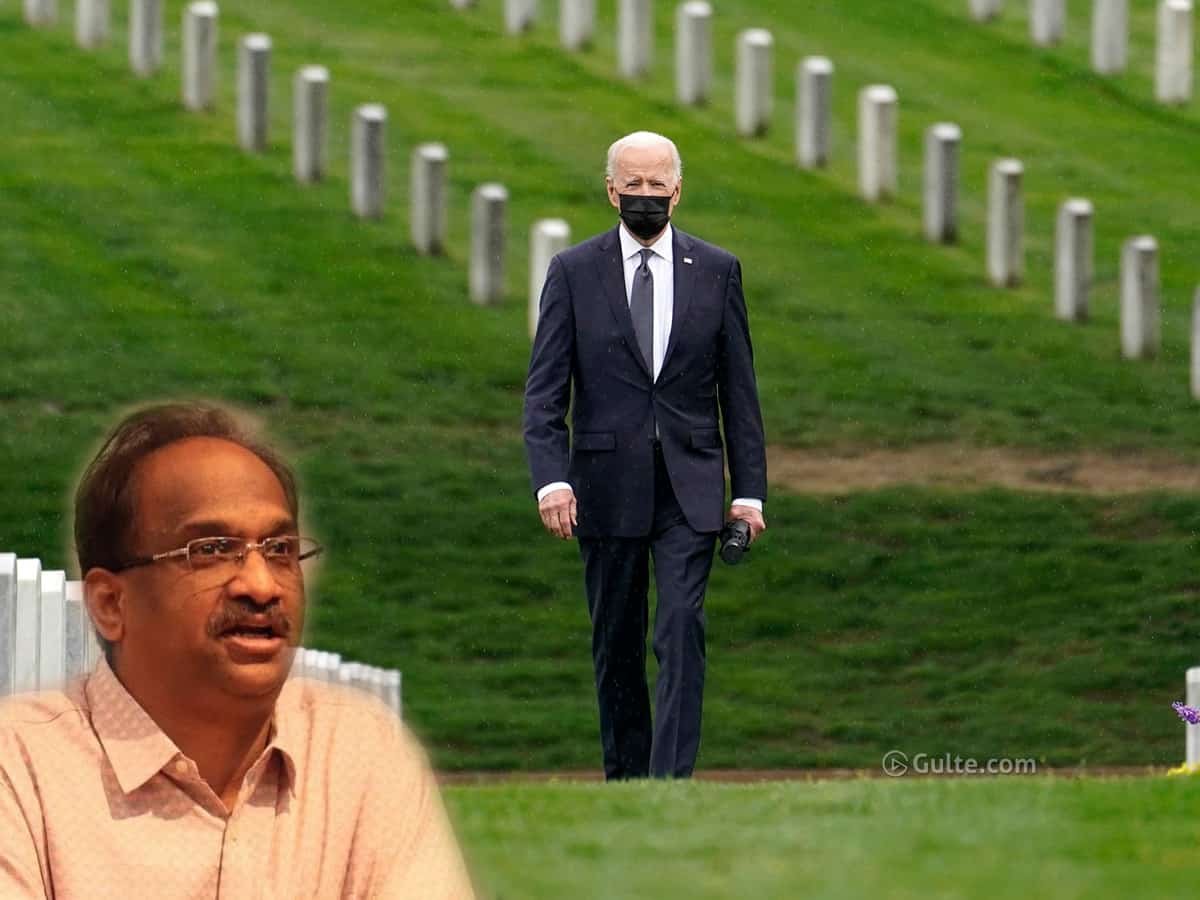 Contrary to the expectation that President Biden would review the Trump-era Afghanistan deal signed with the Taliban, the new American administration decided to follow the timetable set by the deal signed during the previous dispensation. The pull-out of US troops shall commence on May 1st. The entire US army will exit Afghanistan by September 11. The North Atlantic Treaty Organisation (NATO) troops that fought the Afghan war alongside the US troops will also leave the war-ravaged nation.

Thus, the US and allies are leaving Afghanistan without any political settlement or a road map to peace and stability virtually leaving the country to the rabid reactionary Taliban forces. This means the United States is acknowledging its defeat in Afghanistan. It intervened in Afghanistan to dislodge the Taliban and now leaves the country by handing it over to the hostile forces.

The Trump-led US administration signed a controversial peace deal with the Taliban without the participation of the elected government in Kabul. As per this agreement, the US has to pull out its troops by May 1st. In return, the Taliban would ensure Al-Qaeda or ISIS or any other Islamist terrorist forces donot strike US from Afghan soil. Surprisingly, the Taliban, which constitutes fundamentalists and terrorists are asked to ensure no terror attack.

Taliban is refusing to join any peace talks. The United Nations-sponsored Afghan regional peace talks are scheduled to be held on April 24 without the Taliban’s participation. The outcome and the utility of such deliberations are of suspect.
The assent of Taliban in Afghanistan has serious security implications for India and the entire region. Pakistan’s influence will be further bolstered with the victory of the Taliban. It may be recalled that the Taliban was a creation of Pakistan during the cold war period. The Islamic militants now engaged in the Afpak border will shift their focus to Kashmir posing a grave security challenge to India. India already faces concerns on the border with China. China, Pakistan nexus is a security threat to India. Thus, the developments in Afghanistan will further aggravate the security environment in India for this region.

India has been an active participant in the reconstruction of the war-torn nation. India’s role will be stymied with the crowning of the Taliban.

However, the US promises remote help to the Afghan government in the post-pull-out phase. Besides India, China and Russia are the two other regional forces having stakes in the developments in this region. Thus, the interplay of all these factors will define the fate of Afghanistan in particular and the region in general, as Washington decides on a unilateralexit.