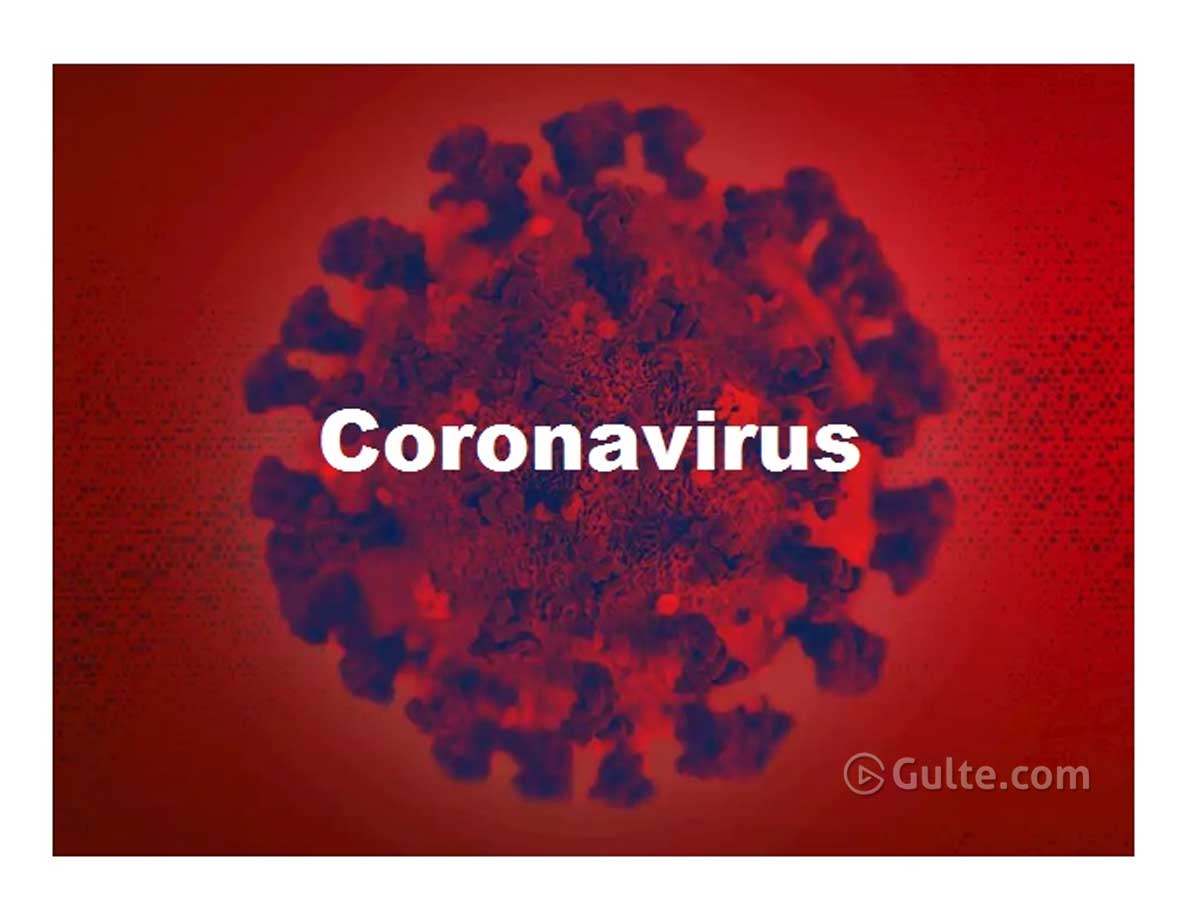 It is the highest spike in a single day as the world witnessed 1 lakh-plus corona cases in 24 hours. The Corona Virus pandemic continues its unchallenged attack on world countries as 1.06 lakh new Covid-19 cases were identified in the past 24 hours.

WHO’s Director General Tedros said at a briefing in Geneva. “We still have a long way to go in this pandemic. In the last 24 hours, there have been 106,000 cases reported to WHO – the most in a single day since the outbreak began. Almost two-thirds of these cases were reported in just four countries.”

India also witnessed big spike in its Corona cases in the last 24 hours. According to the Ministry of Health and Family Welfare which released an update at 8 AM on May 22nd, the total Corona cases in India stood at 1,18,447. 6088 fresh Covid-19 cases and 148 deaths due to Covid were reported yesterday. The total recoveries are at 48,534.