Shocking News For SRH Fans; Natarajan Out Of IPL 2021 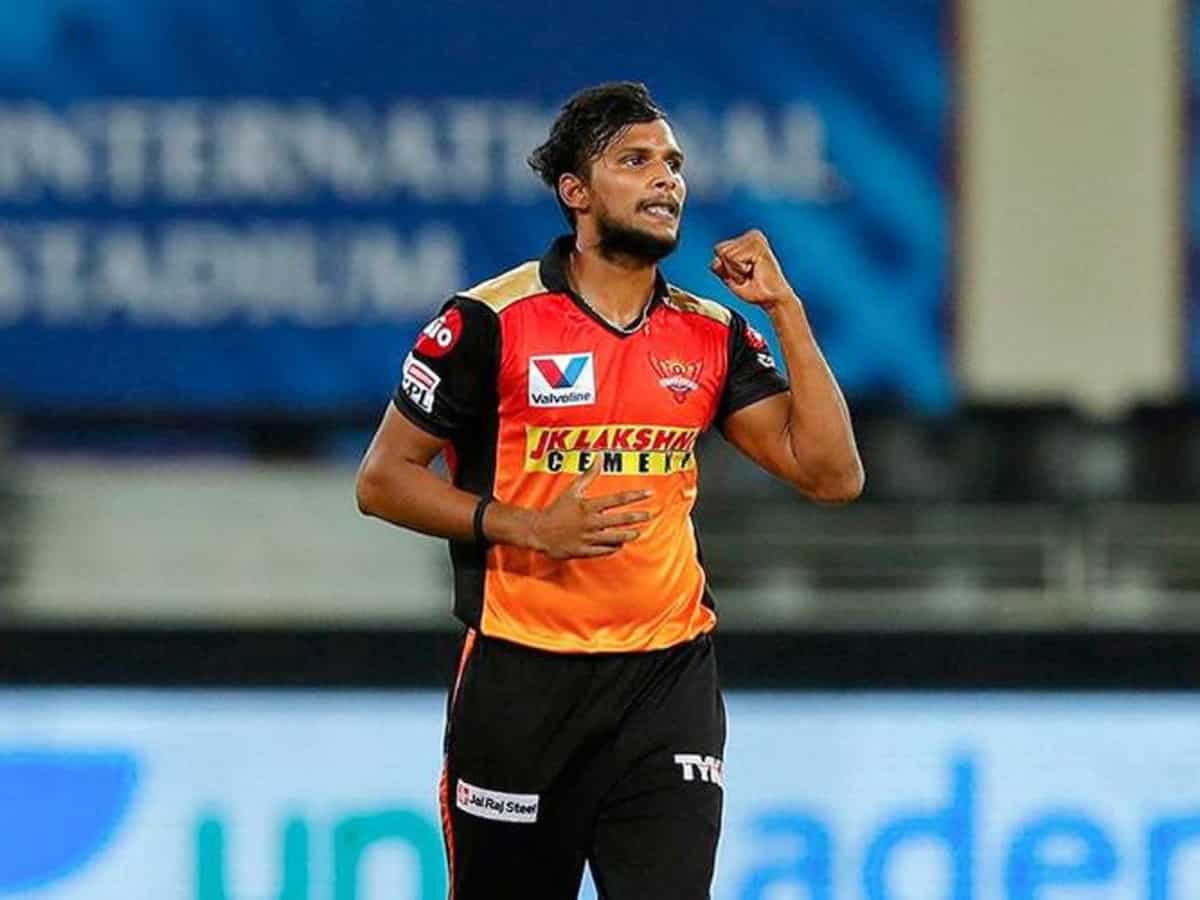 Sun Risers Hyderabad is one of the teams popular in the Indian Premier League for its bowling lineup. With top-class bowlers to their side, they won plenty of matches in the tournament over the years. T Natarajan proved out to be the team’s valuable asset in IPL and he also got a chance to play for India in all formats last year. However, he is now ruled out of the remainder of IPL because of his knee injury.

The recent reports from Sun Risers Hyderabad camp reveal to us that the left-arm fast bowler is not recovered completely from his knee injury. So far in the current edition, Natarajan played two games out of the four matches the team played. One of them is against KKR and the other one is against RCB.

Natarajan played only two games this IPL, against the Kolkata Knight Riders and the Royal Challengers Bangalore before being replaced by Khaleel Ahmed in the Sunrisers’ XI for their subsequent two matches.

Unfortunately for the Sunrisers, this is the second time that they could not play one of their key bowlers. Last time, it was Bhuvaneshwar Kumar who missed out the season owing to an injury, and this time, it is Natarajan. It is important for Natarajan to recover from the injury since the selection for the T20 world cup will take place soon.

As of now, the team management has not yet decided on a replacement. Bhvaneshwar Kumar, Khaleel Ahmed, Siddarth Kaul, Sandeep Sharma, Basil Thampi, and allrounder Jason Holder are the team’s current bowling strength.