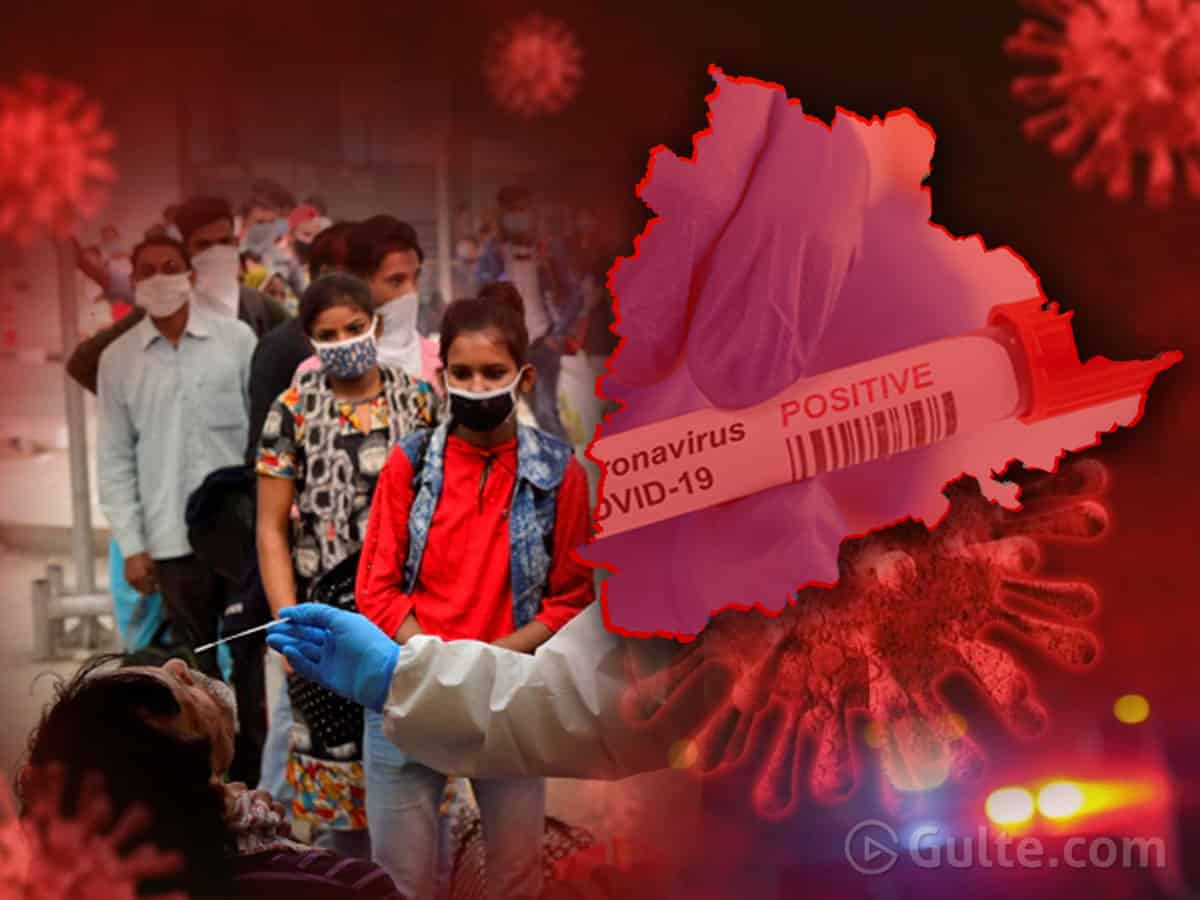 India is the second most affected country in the world for the Covid-19. The second wave is creating a storm with lakhs of new cases and thousands of deaths every single day. The state of Telangana is not much affected, says the TRS government but the facts speak something else.

A leading media house has done it’s own investigation and some shocking facts reveal that Telangana has underreported Covid-19 cases by over 70 percent and that’s huge. The investigation was done based on the estimation of just four days of data and there is a big margin of the cases reported by the government in its daily bulletin and the bulletin released by districts across the state.

Take the case of Vikarabad district and the margin of cases reported by state’s bulletin every day is nearly 74.5 percent and same is the case with other districts too. The overall difference reported by state government and district bulletin cases count is close to 18,000.

Ever since the outbreak, there has been a severe criticism of the Telangana government that it is not doing adequate tests and is underreporting the new cases. This investigation seems to be true and so the TRS government is constantly facing the ire of the High Court for it’s faulty bulletins and reports.

Despite the criticism and High Court’s fury, the TRS government continues to do what it has been doing over the last 12 months.