Pakistan Airlines Plane Crashes, 107 On Board 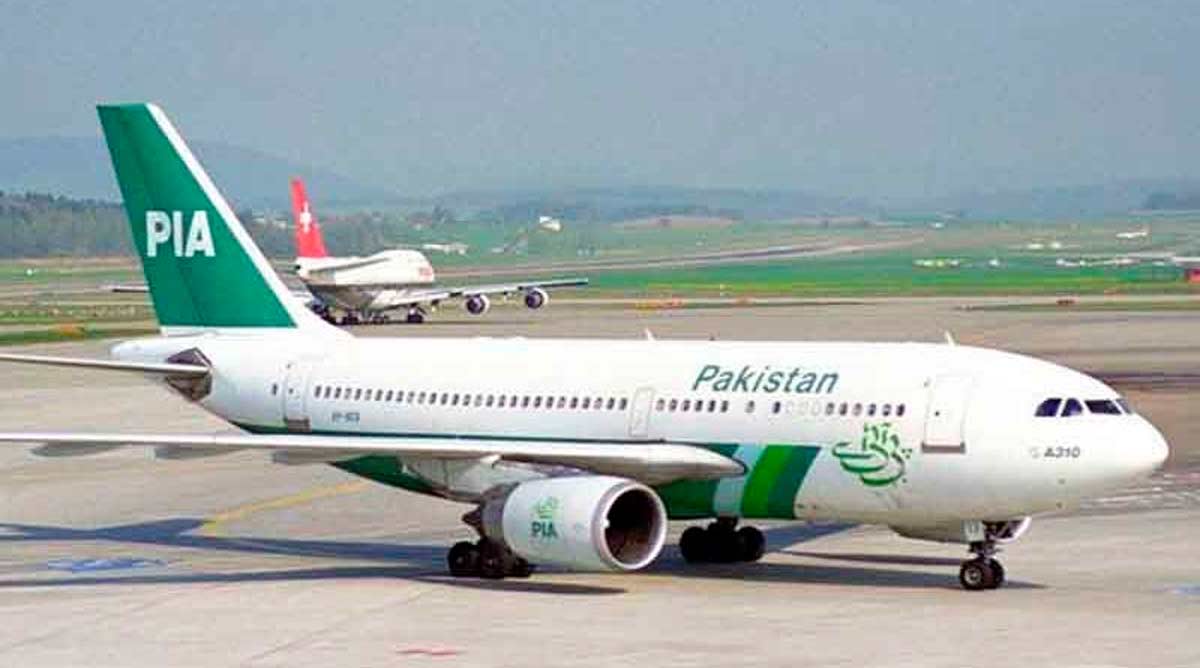 A Pakistan International Airlines plane carrying 107 – including 99 passengers and 8 crew – on board crashed in Karachi. The Airbus 320 PK 8303 from Lahore had hit houses near Karachi airport and crashed minute before its landing.

As per reports, the plane went down in the residential area. Eight to ten houses in the Model colony of Karachi are damaged in this plane crash.

The visuals from news channels and the footage taken from the tragic scenes and shared on social media showed the black smoke covered the air. According to reports, there could be more casualties on the ill-fated plane.

The tragedy struck just days after Pakistan resumed domestic air travel in the country where planes were grounded due to the lockdown. Helicopters are being used in the search and rescue operations. Paramilitary troops and civil administration officials have reached the site.