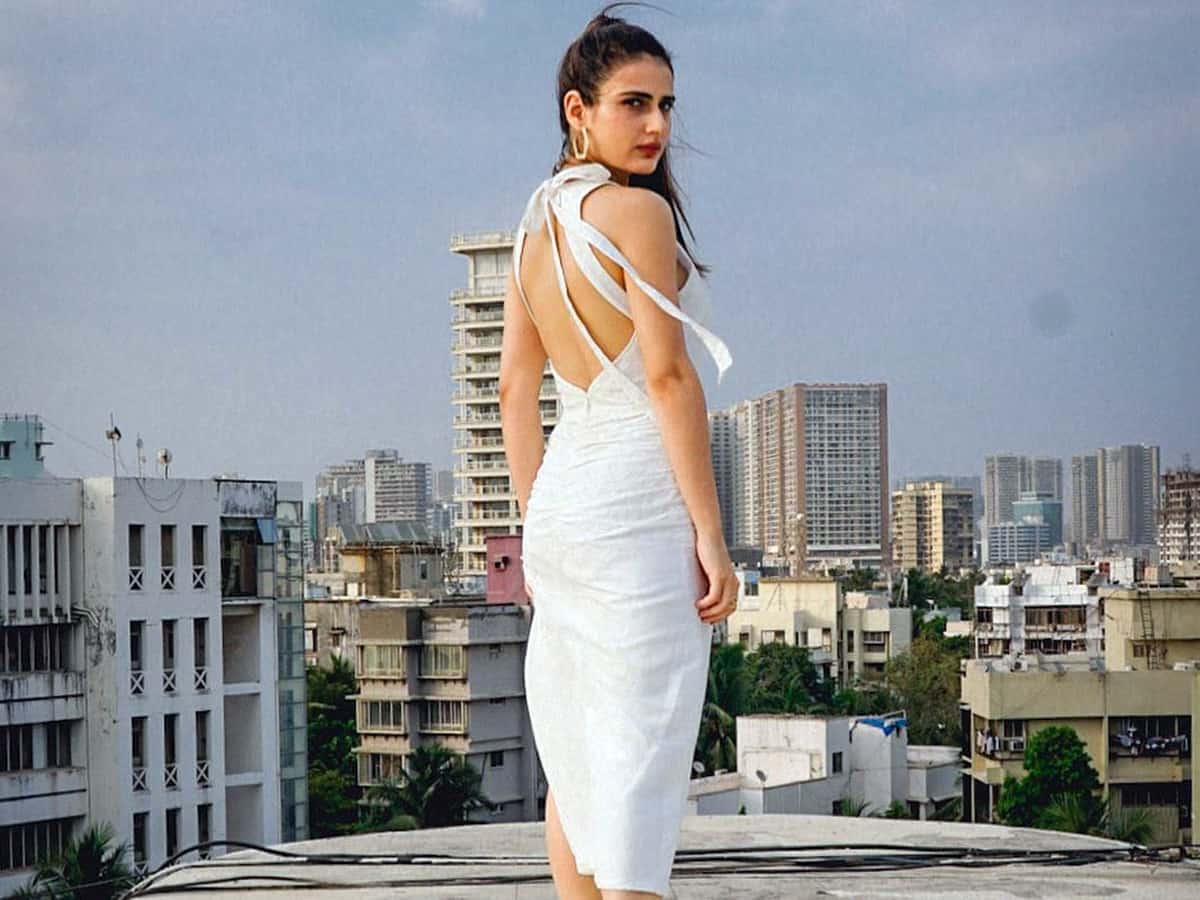 Today, Fatima took to her Instagram and posted a story over the same. She wrote, “Taking a break from social media. Stay safe guys.

Fatima Sana Shaikh did not give any reason for quitting social media all of a sudden but the fans are thinking that she might have gotten upset with a lot of crisis going around us. The actress contracted COVID-19 last month and was recovered recently.

Until recently, Fatima was seen promoting Ajeeb Dastaans. The actress was seen in the first part of the film and it received an average response from the audiences.