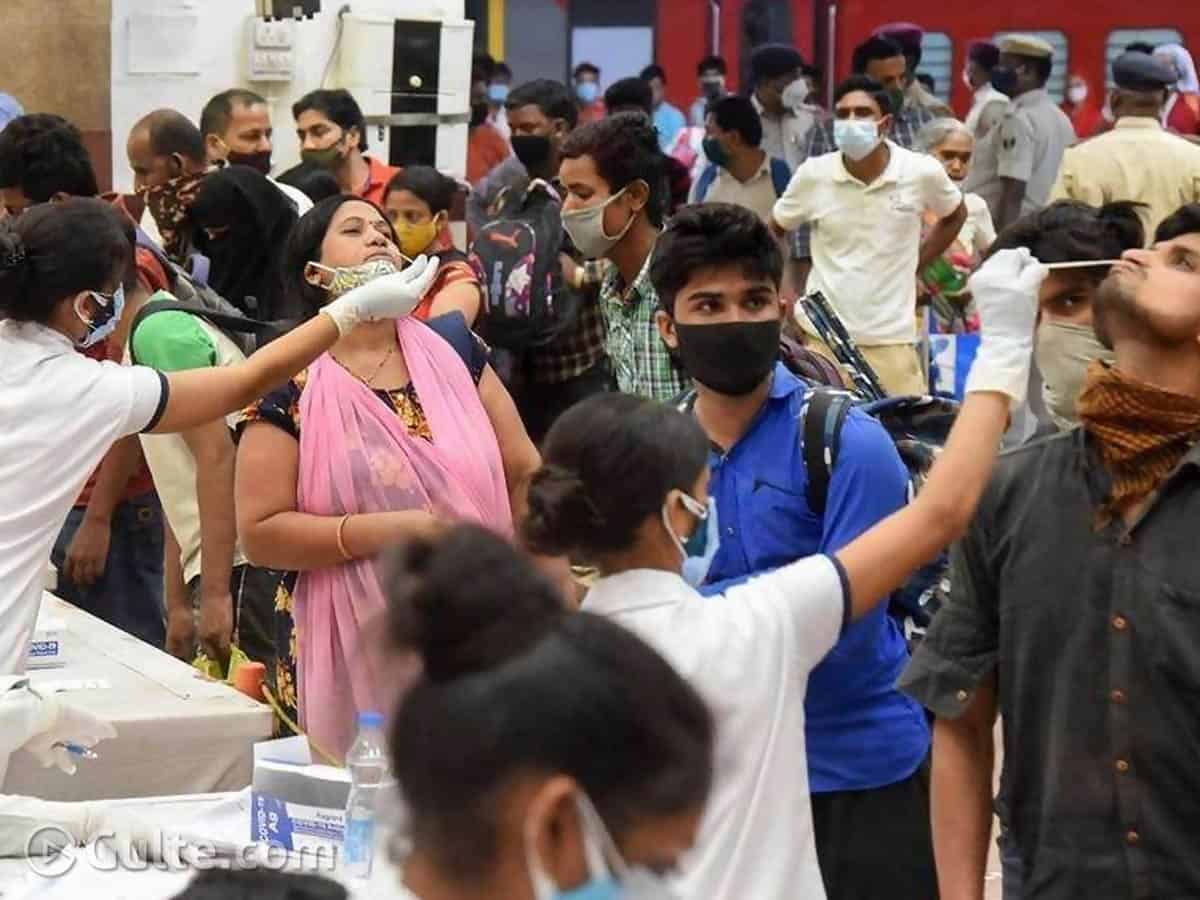 In the last 24 hours, India has reported 3,23,144 new positive Covid-19 cases and this is a slight dip compared to the previous day. Yet this is for the straight sixth day, India has posted over three lakh new cases and 2771 people have died. The daily death count is a fresh record and the total death tally is 197,894.

Meanwhile a shocking detail got revealed that over 1,000 Covid deaths are ‘Missing’ in New Delhi according to civic records. The official death record by the Delhi government is 1,938 deaths and more 1150 deaths have not been enrolled under covid deaths.