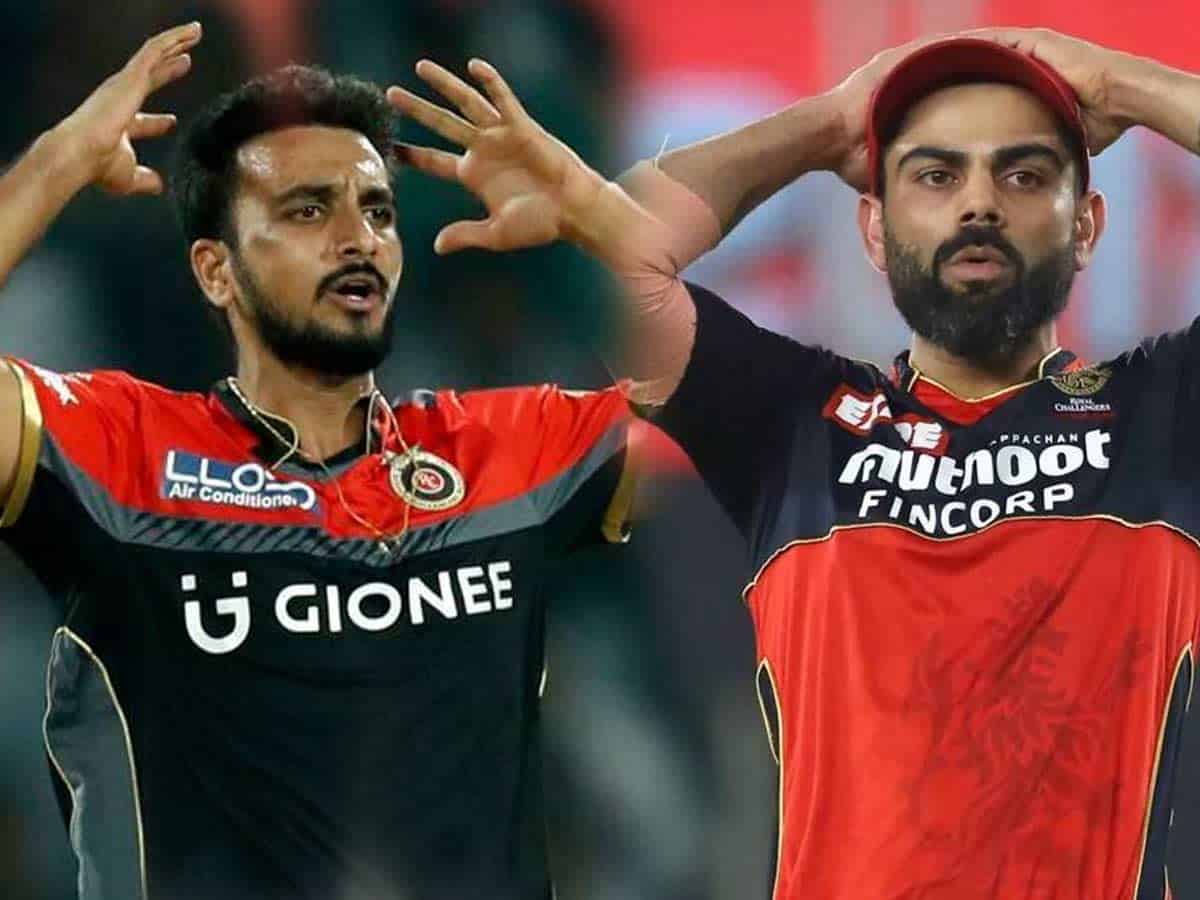 Harshal Patel is currently the leading wicket-taker of IPL 2021. The young medium-pacer scalped 16 wickets so far in the tournament. However, Harshal’s economy rate in the last few matches is not up to the mark. It looks like the batsmen have cracked his formula.

Harshal conceded 53 runs in his four overs in the match held against Punjab Kings last night. On top of that, he went wicketless in the game. This is the first match of this season where Harshal didn’t get any wickets. He gave away 22 runs in the last over of the innings.

Captain Virat Kohli went with Harshal to bowl the 18th over of the innings. He gave away 18 runs in that over. Siraj, who bowled the next over, gave only seven runs. Against, Harshal came back and gave 22 in the last over. That last over brought confidence in Punjab and also affected the net run rate of RCB. Harshal took wickets in the death overs in the initial matches but he is failing to do the job in the last few games. If Kohli went with Siraj in the 18th over, things would have turned out to be different. In the end, Siraj, who was bowling well, ended his spell with only three overs.

In the game against Chennai Super Kings, Harshal gave away 37 runs in the last over. Now, he gave 22. Taking wickets is not the only thing to do in the death overs. Being economical is as important as taking wickets. Thus, Kohli needs to understand and use Harshal accordingly from now on. Otherwise, fans feel that RCB may have to pay a heavy price in the upcoming games.