The Absence Of CAPTAINS Resulted In Failures of SRH & PBKS 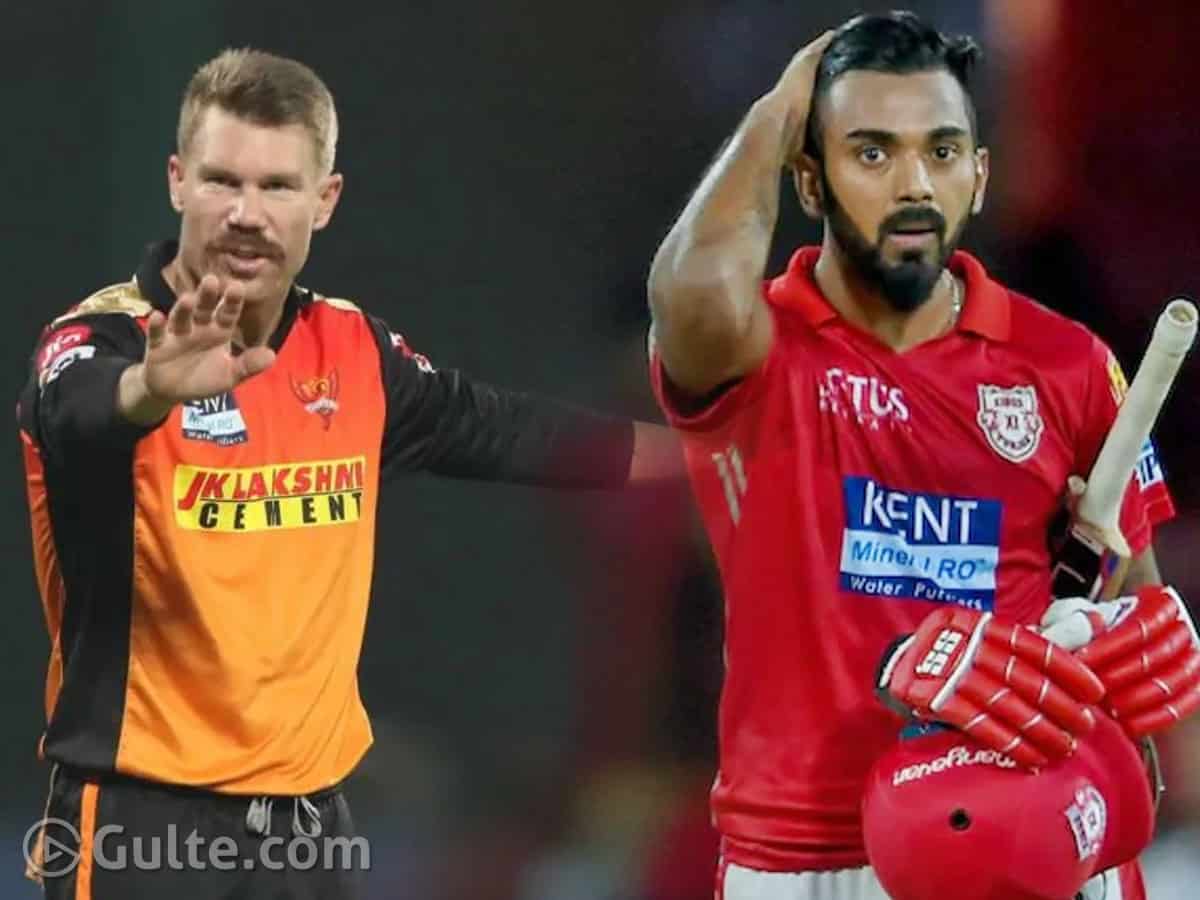 We have reached halfway through the tournament in IPL 2021. So far, the league seems to be one-sided with the top four teams looking like to make it to the playoffs. The teams in the bottom half need to win most of their remaining matches to be in contention. Sunrisers Hyderabad and Punjab Kings are two teams that are lying in the bottom half of the points table.

Sunrisers won only one game out of the seven matches it played this season. On the flip side, Punjab won two and lost five games so far. Adding to their problems, both films have now lost their captains for different reasons. While David Warner was axed from captaincy and removed in the last match against Rajasthan Royals. Punjab Kings’ skipper KL Rahul missed out the last game due to abdominal pain. He is undergoing acute appendicitis surgery and may not available for a few more games.

We may not see Warner as well in a few more games. The captaincy change didn’t work for both teams as they lost their respective games the other day. Even after Warner’s removal, things didn’t change for SRH as its middle-order failed once again.

For Punjab, temporary captain Mayank Agarwal did well but none of the other batsmen were able to score big. Thus, they lost against Delhi Capitals. Thus, the absence of captains resulted in the failure of both Punjab Kings and Sunrisers Hyderabad.