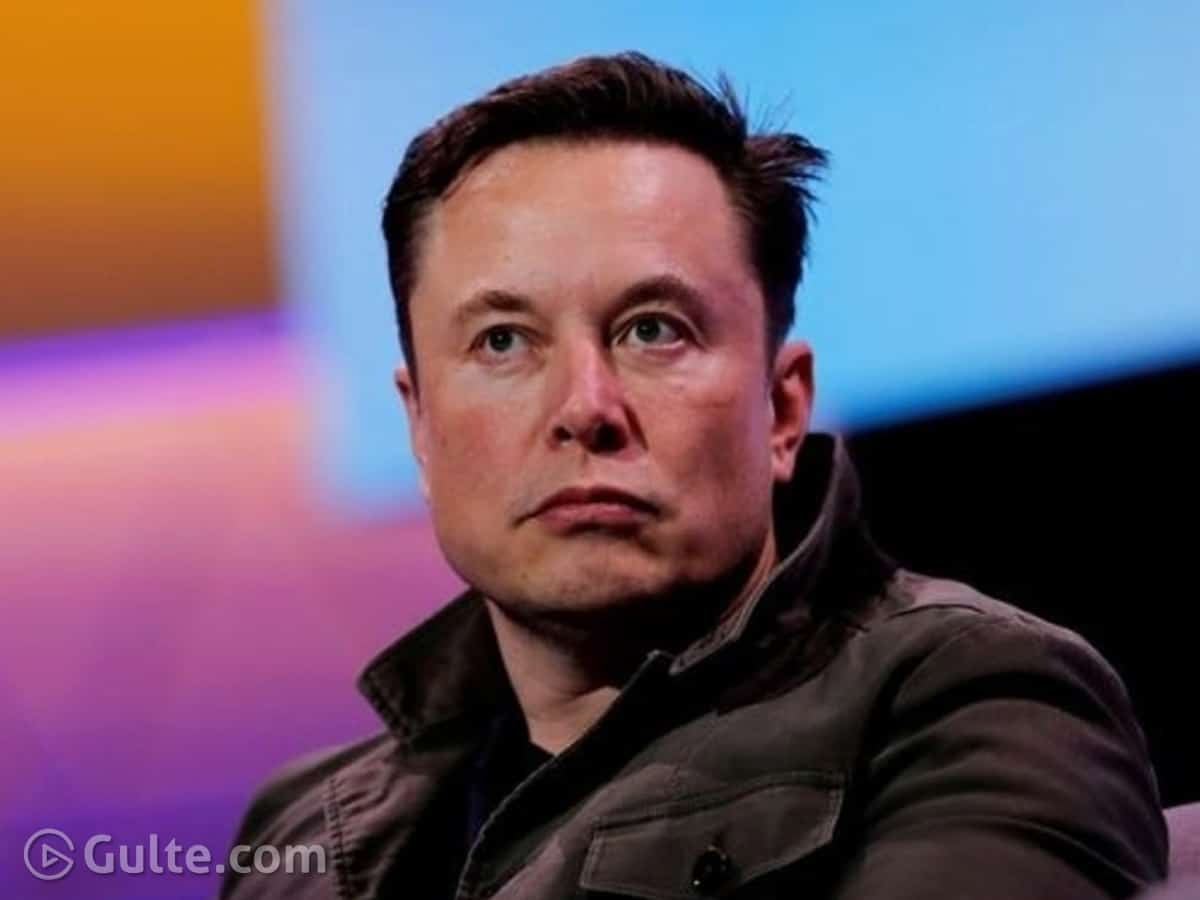 The Starlink team announced that if people try to openly pirate movies on SpaceX’s satellite internet service Starlink, then one has to be prepared to receive a warning from the company demanding that you stop. Starlink is an initiative by SpaceX with the objective of providing Internet From Space. Recently they have launched the first 60 production satellites of nearly 12,000 planned spacecraft into a low orbit above Earth.

Last weekend, a curious Starlink subscriber tested if SpaceX enforces its policy against downloading copyrighted content. The subscriber, “substrate-97,” indeed received the piracy warning notice and he posted the same from SpaceX on Reddit. “We must insist that you and/or others using your Starlink service refrains from illegal downloads of copyrighted content,” the notice says. “Downloading copyrighted materials without a license may lead to suspension or termination of your service, and put you at risk of legal action by the content owner,” the statement read.

Moreover, Starlink may also try to stop piracy if the ISP detects a download for a bootleg movie. The company will immediately send an automated warning to the offending subscriber. If the ISP recognises a download for a copyrighted movie, the provider can automatically issue a warning notification to the subscriber committing the offence.

Talking about the speciality of Starlink, due to the large constellation of satellites that are being planted up in the low orbits of the Earth, Starlink aims to provide high-speed internet with low latency i.e short lag times in signal, because most of the satellites that provide internet service are located in the higher earth orbits known as geostationary orbits which is a path about 22,000 miles above the equator.