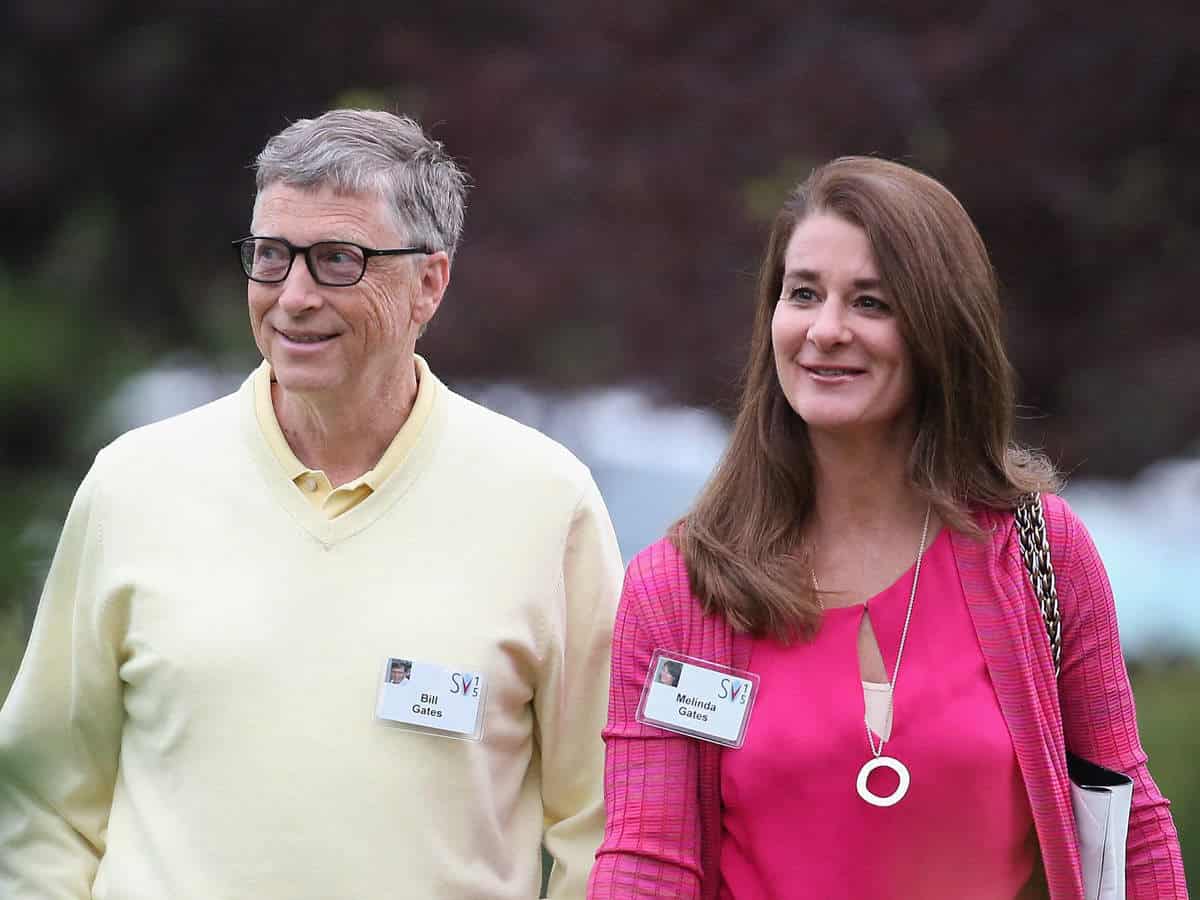 Ever since one of the most buzzing divorces of late, Microsoft co-founder Bill Gates and his wife Melida popped up on headlines, many mysterious rumours and allegedly unknown/unproven facts have appeared all over the internet in an incessant manner. Soon after Mr Gates’s divorce, everything about him became intriguing all of a sudden. In fact, even the ”wild” life he led back in the 80s and 90s are given keen attention now and probably revived only because he’s splitting ways with his wife.

A couple of days ago, things became stirring when an ex Seattle Post-Intelligencer investigative reporter James Wallace and author of two books on Mr Gates opened up about the latter’s lifestyle during the 80s and 90s. Wallace unveils that Bill Gates allegedly used to host ‘wild parties’ and he wasn’t just a ‘computer nerd’. In some of his shocking statements, Wallace quoted “A lot of those Microsoft kids back then, they were young guys in pizza-stained t-shirts for two or three days working on software code. Then they would have some pretty wild parties, where they would go out and get strippers in Seattle and bring them over to Bill’s home. He wasn’t a choir boy back then, he wasn’t just this little computer nerd. He did have a life back then.”

Wallace further labelled Gates in his book as a ‘womanizer. He claimed that his infidelity is one of the reasons that affected his and Melinda’s relationship when they were dating. “Though Gates began dating French (Melinda’s maiden name) in 1988, he continued to play the field for a while, especially when he was out of town on business, when he would frequently hit on female journalists who covered Microsoft and the company industry,” he wrote. Though Bill Gates’ wild life style was well known among his inner circle, newspapers like the New York Times hid the unflattering reports to continue getting “spoon-fed stories,” James Wallace wrote in the 1997 biography.

On the other hand, we have Bill Gates old friend who also claimed that the Microsoft co-founder was not faithful to Melinda and ‘liked to party’ perpetually. Former Microsoft executive Vern Raburn and Bill’s good friends back then alleged that Bill is undoubtedly a womanizer that led to ‘infidelity’ when he was getting to know Melinda. ‘Being naked in a pool is no big deal. There’s a difference between being naked in a pool with a whole bunch of other people, and being naked in a pool with somebody else, or in a bed with somebody else.’ Added Raburn, one of the first employees in Microsoft. He further added that Bill was only faithful to Melinda after they wed in 1994, ‘to the best of my knowledge. ‘Certainly prior to their marriage, yeah. Bill liked to party,’ Raburn said.

Last week, Bill Gates and his wife Melinda announced that they were ending their marriage after 27 years. They also stated that they would continue working together on the Bill & Melinda Gates Foundation, ‘but we no longer believe we can grow together as a couple’.