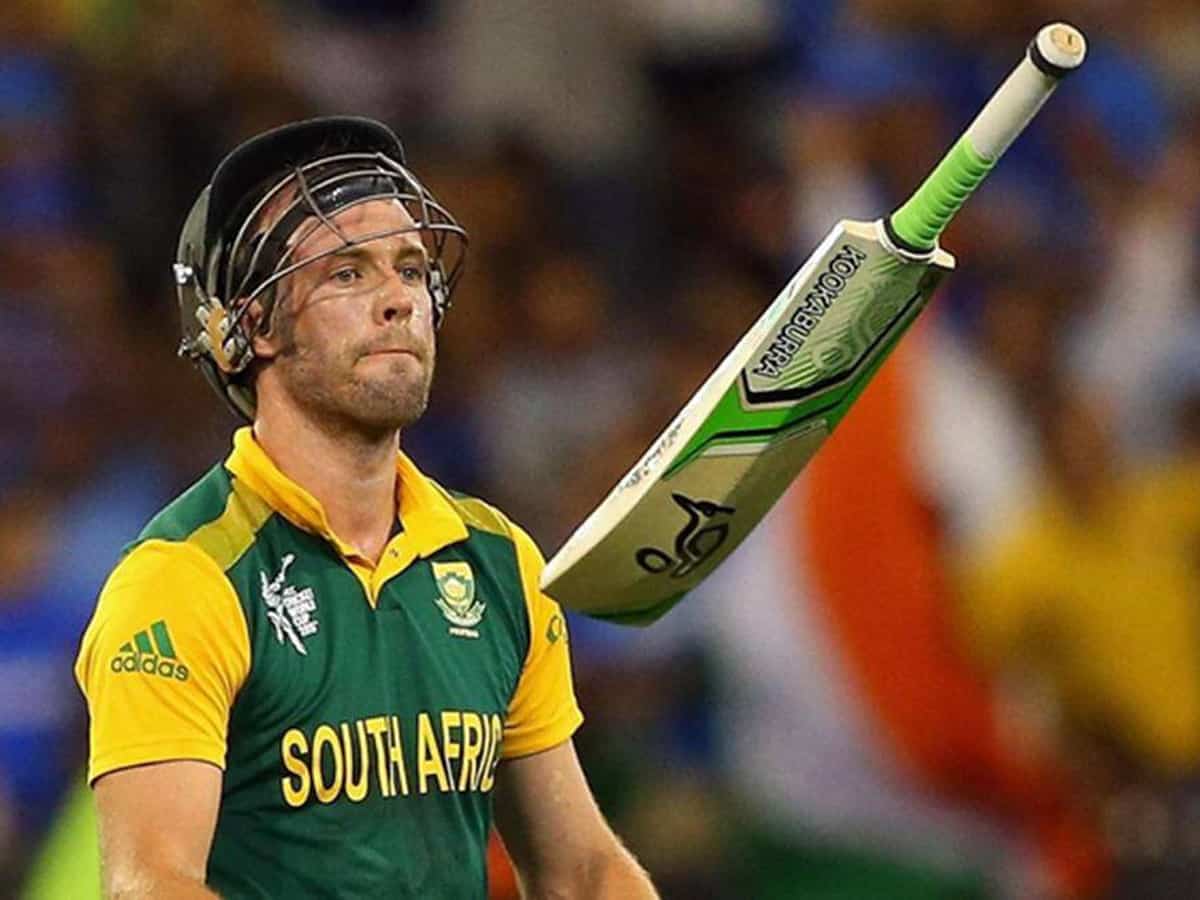 Former South African cricketer AB de Villiers has retired from international cricket in the year 2018. But then de Villiers continued to play T20 leagues like Indian Premier League (IPL), Big Bash League (BBL) etc. So the cricket board of South Africa was hopeful that de Villiers would return to cricket and play the T20 World Cup scheduled later this year in October in India.

Accordingly, the director of South African cricket board Graeme Smith held talks with de Villiers. Before the talks Smith was optimistic that de Villiers would certainly rethink his decision and return to the Proteas squad. But disappointing everyone de Villiers made it clear that he would not be returning to international cricket.

“Discussions with AB de Villiers have concluded with the batsman deciding once and for all, that his retirement will remain final,” read the state of South African cricket board.

This news has upset many especially the Indian cricket fans. With his destructive batting, ABD has earned a huge following among Indian fans while he has an army with his IPL team, Royal Challengers Bengaluru (RCB).

So we shall not see some fireworks in the T20 World Cup.