US: Mass Shooting At A House Party Kills Two In NJ 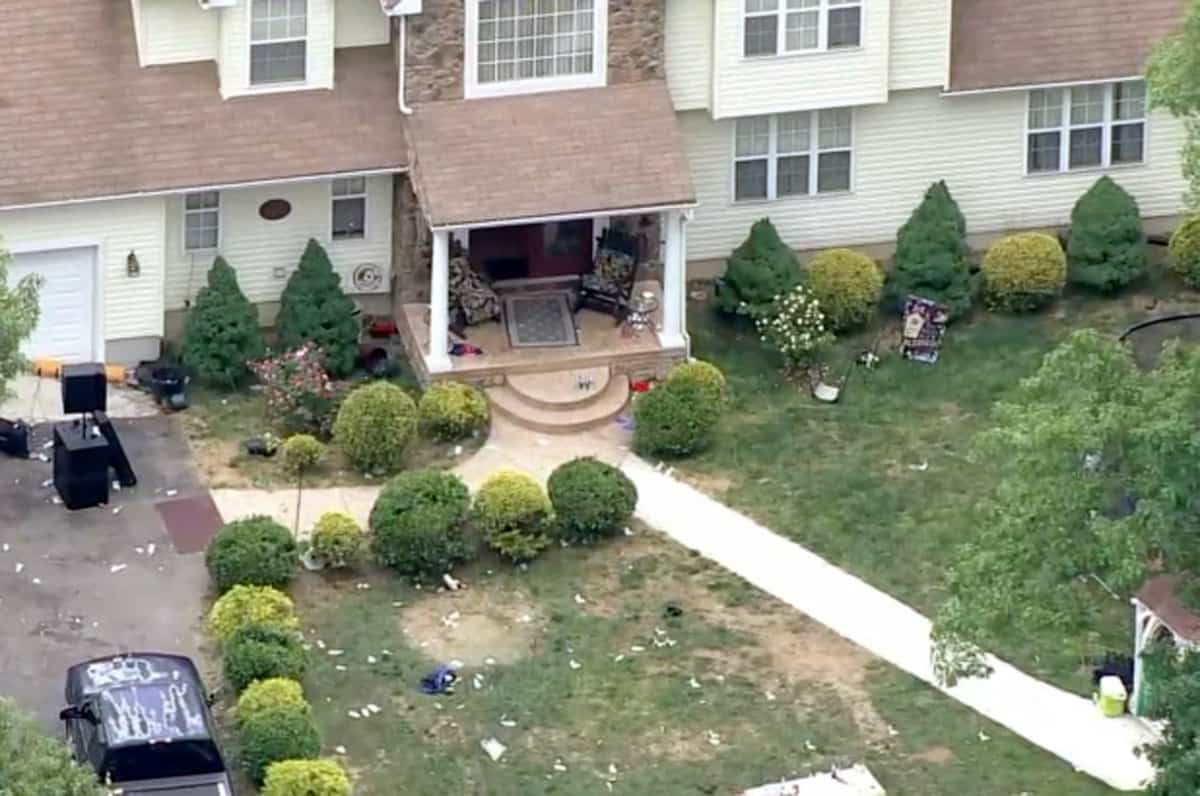 A mass shooting at a large house party in New Jersey on Saturday night killed two, while many others were injured.

A 30-year-old man and a 25-year-old woman were reportedly killed and more than 12 others were injured and were moved to a hospital, according to the New Jersey State Police.

More than 100 people attended the house party at E-Commerce Street Gathering and a helicopter video of the scene showed cars, debris in the yard outside and a knocked-down tent at the large house.

The shots were heard at 11:50 pm at the gathering. More details are awaited.