Shooting In California: Gunman Kills 8 before killing himself 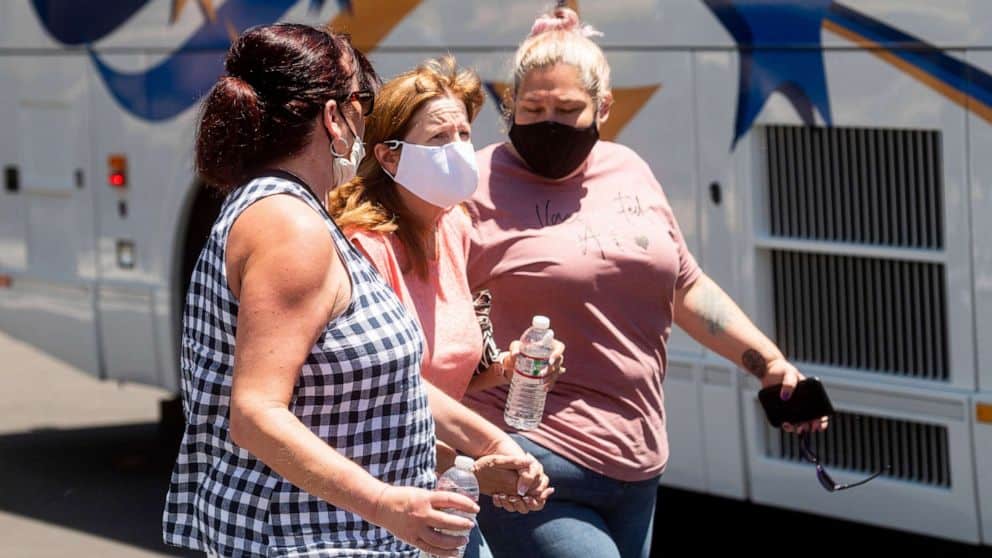 According to the reports, a gunman who works at the Valley Transportation Authority facility in San Jose of California opened fire, killing eight members before killing himself. The incident took place at the light-rail maintenance facility and the police have identified the gunman as the 57-year-old Sam Cassidy.

During the shooting, one wounded and was admitted to the hospital in a critical condition. The police are currently investigating the issue and they did not reveal any details about the motive behind the attack. However, both U.S. President Joe Biden and Vice President Kamala Harris had been briefed on the shootings.

The shooting took place just before 7 am Pacific Time (1400 GMT) and the bomb squad found “at least one” explosive device. VTA board chairman Glenn Hendricks said offered his condolences to the families of the deceased.

San Jose Mayor Sam Liccardo spoke about the incident at a news conference where he revealed that he would ensure that such incidents will not happen again. “We are in a very dark moment,” he said.

The shootings in the USA have become common with a lot of citizens having ownership of arms. FBI is currently looking into this case and further details will be out soon.