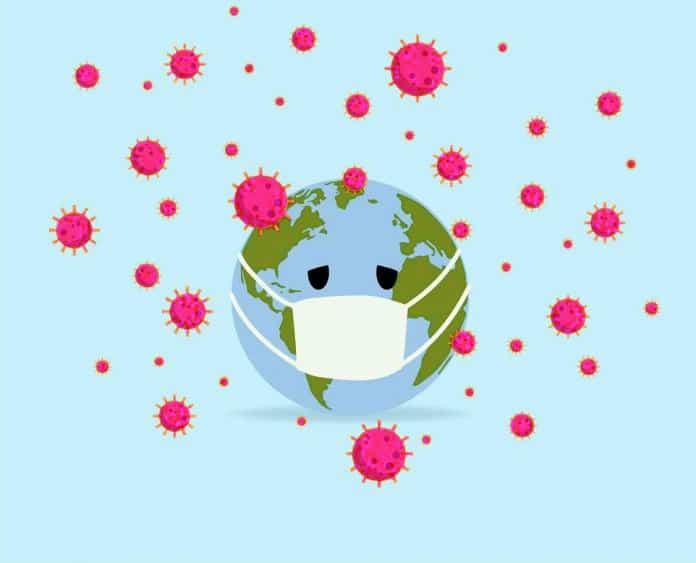 As per the new evaluation by experts, the B1617 Covid-19 variant is spreading global-wide at a ‘frightening speed’ and could make the pandemic much worse, especially in countries with low vaccination rates. It is also reported that the B1617 strain is rapidly increasing with steeper slopes than many other variants and this will not be the last time that the virus mutates.

“The terrifying thing is the unimaginable pace at which this variant is able to spread and circulate widely within the community, often surpassing the capability of contact-tracing units to track and isolate exposed contacts to break the transmission chains,” a Professor Teo Yik Ying, Dean of the National University of Singapore’s Saw Swee Hock School of Public Health said. According to WHO, B1617, which was first detected in India in October 2020, is now present in more than 50 countries.

Ying further added that the strain has the enormous potency to show the world a much scary and unprecedented pandemic. In simple words, it may further unleash terrifying pandemic storm than the world has previously seen. This is because the B1617 strain has mutated to spread at ease from person to person and may dampen the protection conferred by vaccines as well as natural infection, experts say. Citing the further danger, the global health body declared the strain as a “variant of global concern” this month.

The first strain detected in Wuhan last year is said to be nothing when compared to the new strain (1.5 times to two times more transmissible). There are three versions of B1617 — B16171, B16172 and B16173. The second version is the most relevant as it has appeared to overtake B16171 in local cases as well as those reported globally. The third version, B16173, is rare, the report said. the only hope as of now is vaccination and several studies suggest that Pfizer, Moderna and AstraZeneca vaccines are effective against B1617.

But the problem lies with the shortages of vaccines and countries lagging far behind in vaccinating all its citizens. “The countries, such as Thailand, Cambodia, Laos and Vietnam, are more vulnerable due to the low vaccination rates, leaving them more susceptible to severe disease,” chair of the WHO’s Global Outbreak Alert and Response Network, Prof Fisher said.