IPL 2021: Spectators To Be Allowed In UAE 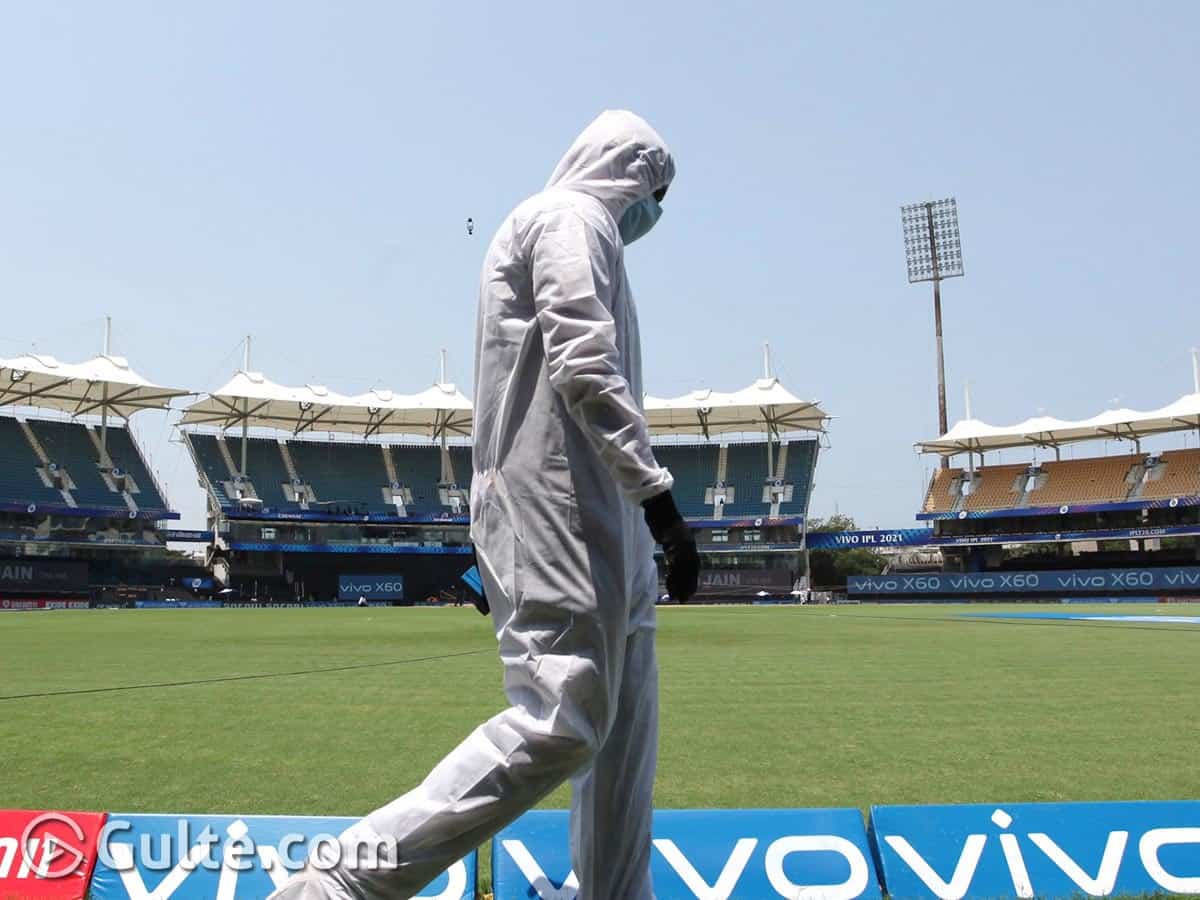 It is now clear that the remainder of IPL 2021 will be held in UAE in September and October this year. The exact dates will be announced by BCCI officials soon. Meanwhile, it is now being reported that visitors will be allowed to watch the matches in stadiums this time.

According to the sources, Emirates Cricket Board (ECB) is planning to allow visitors to watch the match in the stadiums. But only people who are vaccinated will be allowed into the stadiums. Also, the officials are planning to allow only 50% of the total capacity. Currently, talks are going on between BCCI and ECB. We will get an official confirmation regarding this news very soon.

Last year, IPL was held in UAE but the spectators were not allowed. This time, as the COVID-19 wave has decreased, ECB officials are planning to allow the spectators to watch the matches. There are 31 matches left to be held in IPL 2021. It was suspended midway last month because a few players and support staff have tested positive for the virus inside the bio-bubble.