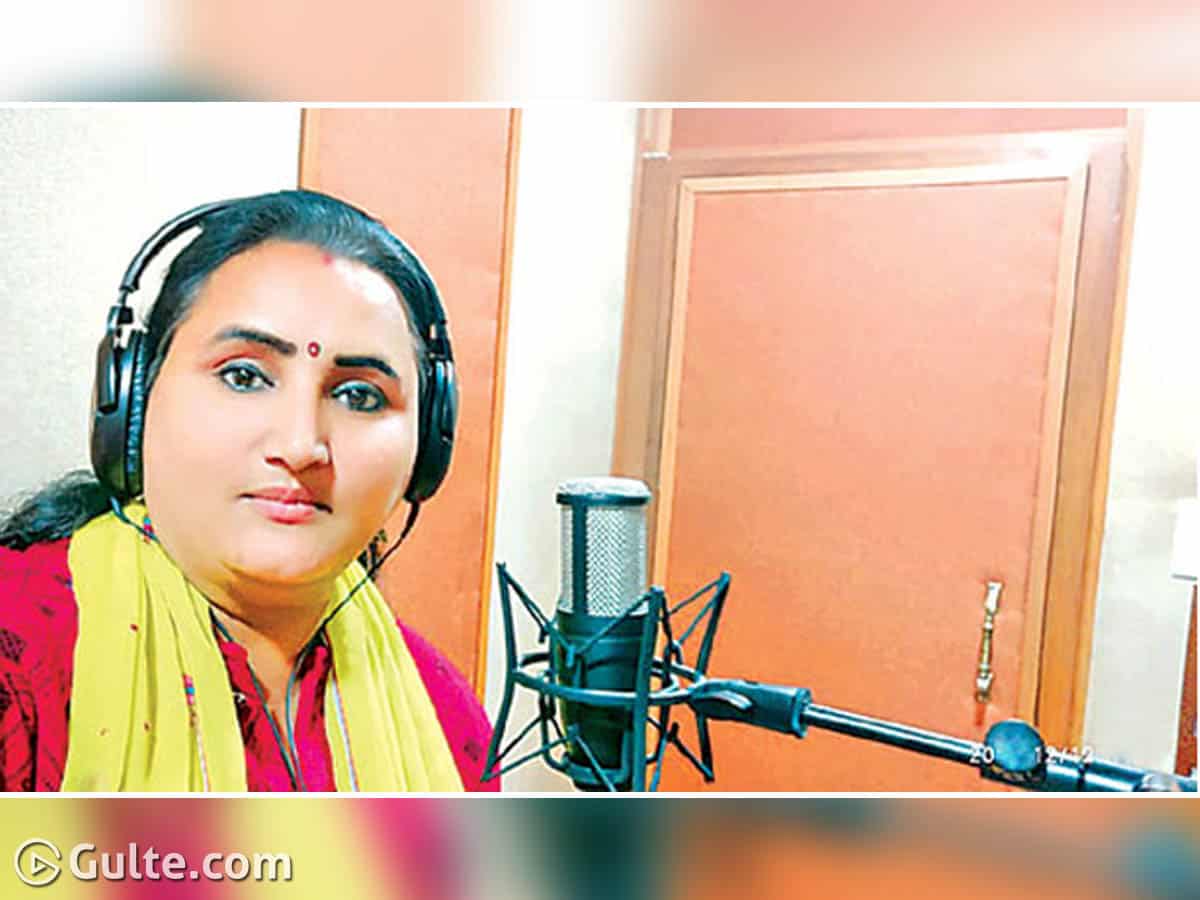 Ever since the deadly Coronavirus began to spread its tentacles in India, all the telecom companies, following a central government directive, have been playing the Corona Caller Tunes in various Indian languages whenever someone made a call. Although the minute long caller tune annoyed many impatient callers, no one can deny the fact that it was a timely reminder of the fatal consequences of the virus and the safety precautions that are to be taken to contain the virus spread.

There has been a lot of curiosity about the woman whose voice read out the Telugu Corona Caller Tune that was played across Andhra Pradesh and Telangana. Apparently, it’s a Vizag woman named Padmavathi who is behind this viral caller tune.

Padmavathi completed her graduation in Vizag, before moving to New Delhi where she has been living for the last one decade. Her husband DV Prabhakar is a central government employee and that’s how she started doing voice-overs for many government campaigns via radio programs.

Talking about the Corona Caller Tune in an interview, Padmavathi revealed that she was first given the text in Hindi. She translated it into Telugu herself without spoiling the essence of the minute long text and shortened it into a 30 second voice-over.

Padmavathi also lent her voice for the caller tune that urged the citizens to respect and not attack the frontline workers like healthcare professionals, sanitary workers and the policemen in their battle against Coronavirus.