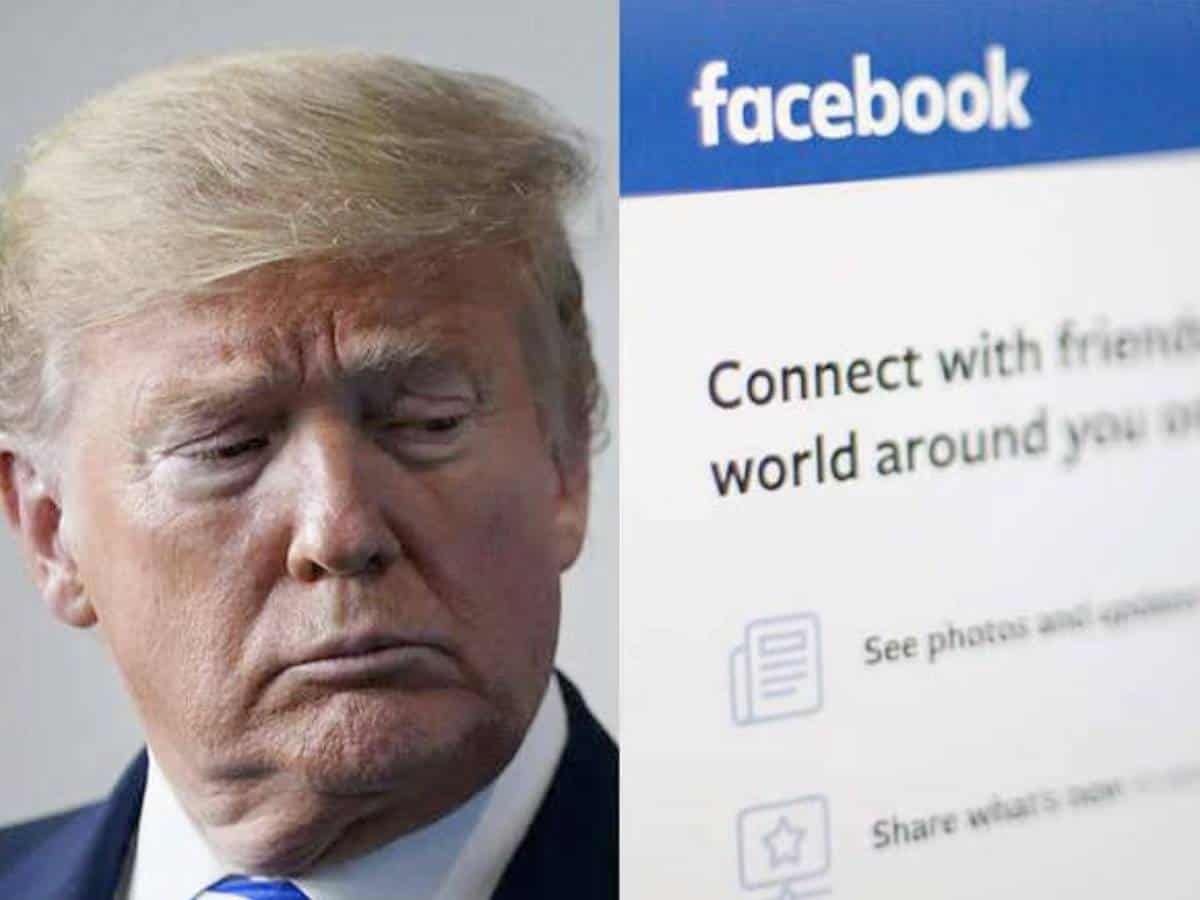 Facebook is planning to suspend former US President Donald Trump for two years. Facebook said Friday that the suspension would be in response to his comments inciting violence in the wake of the US Capitol insurrection on Jan 6.

Facebook refers to the behavior of public figures during periods of heightened violence or unrest. Facebook will be suspending the violators starting with a one-month, while the experts reevaluate the situation before the suspension period ends.

The Social media giant made these announcements a part of a set of responses to the Facebook Oversight Board’s recommendations regarding its suspension of the former president.

Facebook’s vice president of global affairs, Nick Clegg said, ‘We know that any penalty we apply — or choose not to apply — will be controversial. There are many people who believe it was not appropriate for a private company like Facebook to suspend an outgoing President from its platform, and many others who believe Mr. Trump should have immediately been banned for life. We know today’s decision will be criticized by many people on opposing sides of the political divide — but our job is to make a decision in as proportionate, fair, and transparent a way as possible, in keeping with the instruction given to us by the Oversight Board.’

Facebook said it would no longer automatically give politicians a pass when they deliver hate speeches.