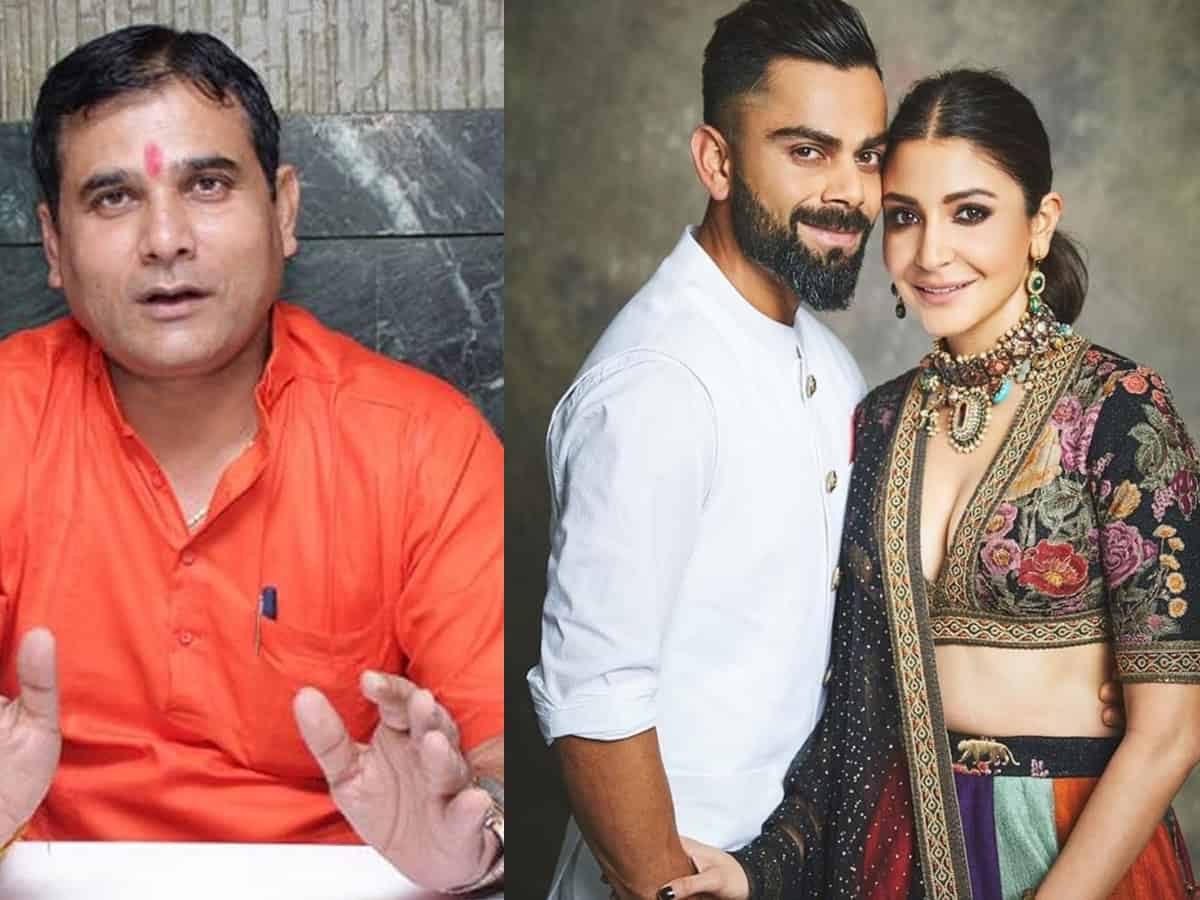 It is known that Bharatiya Janata Party’s MLA of Uttar Pradesh, Nanda Kishore Gurjar, has recently filed a complaint against actress and producer Anushka Sharma for using his picture in ‘Pataal Lok’, the trending web-series on Amazon Prime, without his consent.

In his complaint, the BJP lawmaker has demanded to book a case on Anushka and wrote a letter to the Union Minister of Information and Broadcasting, Prakash Jawadekar to ban the web-series.

Accusing that Anushka is encouraging religion-based hatred and communal disharmony through ‘Paatal Lok’, Nanda Kishore demanded police to book a case against Anushka under ‘National Security Act’ and he referred her as ‘Deshdrohi’ (a person who is disloyal to his country).

While addressing the media about it, the legislator has mentioned about Indian cricket skipper and Anushka’s husband Virat Kohli. ‘I believe that Virat Kohli is a patriot and so, he is playing for Indian National team. But, he should divorce Anushka,’ he said.

On other hand, The All Arunachal Pradesh Gorkha Youth Association (AAPGYA) also filed an online complaint with National Human Rights Commission (NHRC) against ‘Pataal Lok’ and Anushka Sharma for depicting ‘Gorkhas’ in an insulting manner in a scene.