TV Actors Nia and Devoleena Apologize Each Other After Twitter Fight 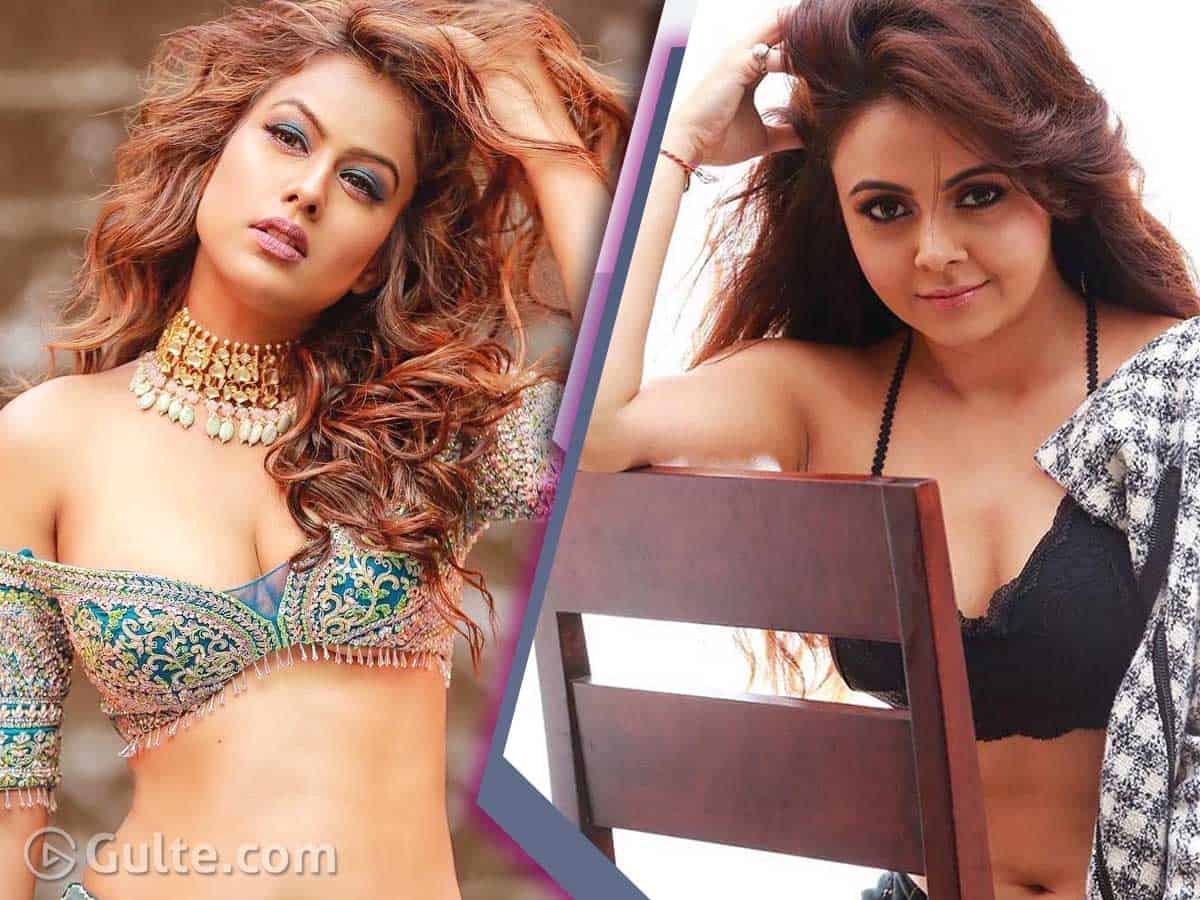 Television actresses, Nia Sharma and Devoleena Bhattacharjee, who were engaged in an ugly brawl on Twitter the other day over the Pearl V Puri alleged rape case, cooled things off by publicly apologizing to each other. Nia wrote on Instagram, “My mom, brother and Ravi very lovingly told me I wasn’t right and considering the three close ones can’t be wrong. …so Here I go. Hey @devoleena I may have crossed a line in being personal…I’m sorry. It was impulsive. Hope you’ll forget.”

Devoleena responded to her post and wrote, “Hey Nia Sharma that is ok. Forgive me too if I have hurt you though that wasn’t my intention at all. Convey my regards to your mom, brother and Ravi. Stay safe and take care.” Nia tweeted back her apology and wrote, “Ending where it started! ‘Sorry’ once again.” Devoleena also retweeted it and responded “Seems like never started. As i said badi badi sehero mein choti choti ladayee hoti rehti hai. Accept my apologies too.”

Who is Pearl V Puri?

Actor Pearl V Puri made his acting debut in 2013 with Dil Ki Nazar Se Khoobsurat and gained popularity with Phir Bhi Na Maane…Badtameez Dil. He was also seen in Naagin 3, Naagarjuna Ek Yoddha and Bepanah Pyaar. His latest stint on TV was Brahmarakshas 2 where he played Angad Mehra.

Mr Puri has been accused of raping a girl and the Waliv Police in Mumbai registered a rape case on him along with six others. It was reported that Pearl V Puri and six others together raped the victim in a car and then later took her to a place where she got repeatedly raped in turns. Pearl was arrested under the Protection of Children from Sexual Offences (POCSO) Act for allegedly raping a minor girl (below 12 yrs). The young girl told everything to her father and he recorded a video of her complaint. The father later submitted the video to Mumbai police where they filed Zero FIR in the matter. The cops stated that the girl’s statement has been recorded under CRPC 164, in front of the magistrate.

How did the verbal brawl start between actors Nia Sharma and Devoleena Bhattacharjee?

On June 5, Nia Sharma had tweeted a post in support of Pearl V Puri. “Dear privileged Girls and Women, Do not make the heinous allegations of rape and molestation so frivolous and casual that it ceases to hold any value for posterity. @pearlvpuri. You have my support (sic).” Reacting to it, Devoleena Bhattacharjee wrote, “Har ek cheez ka mazaak banakar rakha hai. Support karna hai na? So go to the police station, court. Go & fight there. But atleast dont get your dirty mind here to talk shit about that little girl.Blood go & do candle march there to release him (sic).”

Devoleena reacted, “Please Choti ko koi bato do sirf fashion skills dikhane se koi insaan nahi banta hai.Acchi soch aur acche dil ki zarurat hoti hai jiski kami dikh rahi hai.And whether i nailed my reels or no let my fans decide.Yahan pe bhi judge ban gayee.Rather focus on your photoshoots (sic).” She added, “And waise all my tweets were for those who are abusing,trolling & cursing ,naming the 7 yrs old girl a gold digger.Mirchi choti ko kyun lagi?Or May be she is one of them who reacts reading articles without checking the truth & facts (sic).”