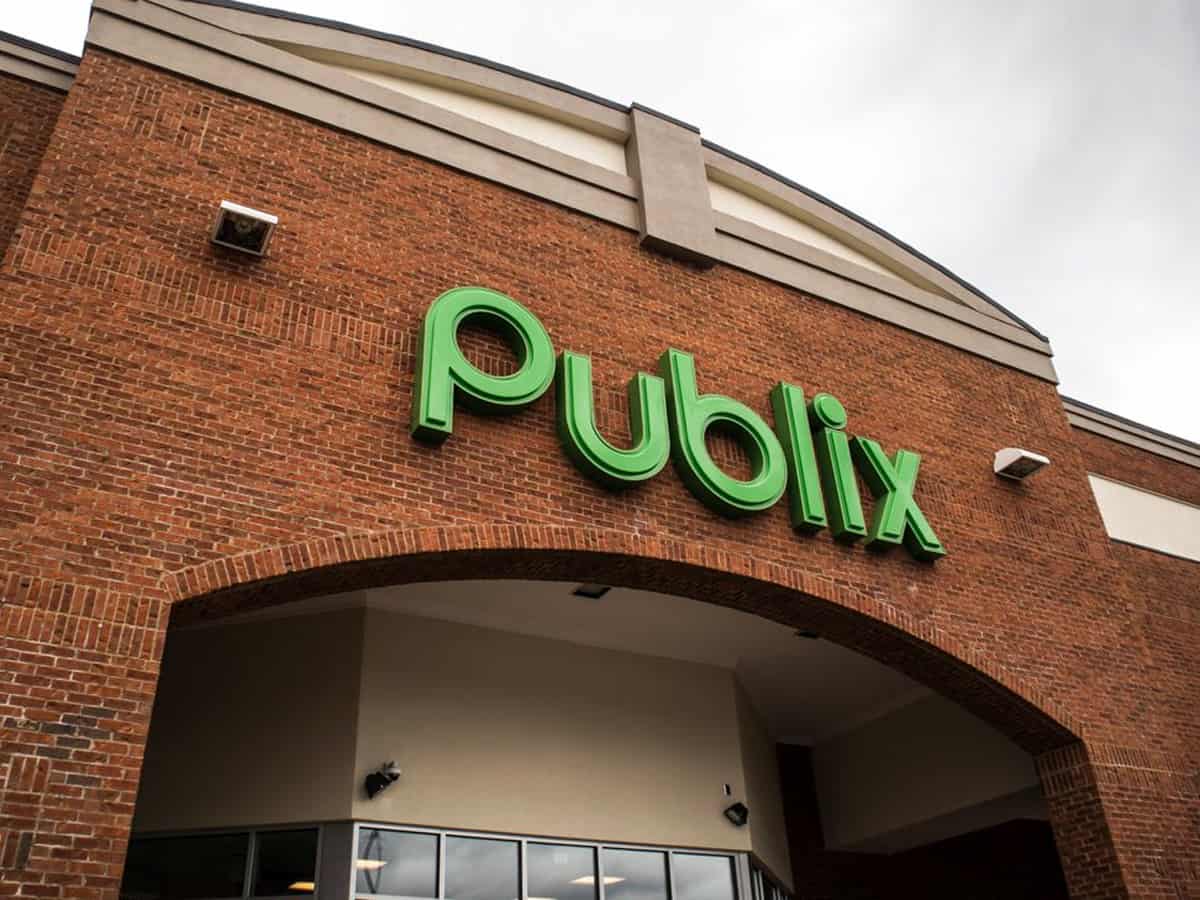 In yet another shooting incident in the US, a shooter opened fire in a grocery store in Florida.

An adult male, one adult female, and a child were dead from gunshot wounds, while the shooter of one of the deceased. The local sheriff did not provide further information except saying, ‘this was not an active shooter situation.

On Sunday, a shooting killed three people and wounded five at a graduation party in Miami. In another shooting that happened a week earlier, two were killed and at least 20 were injured when three shooters open fire ‘indiscriminately’ into a crowd outside a Miami area concert.